On Thursday morning, winter alerts were up for 2 million people across the Northern Plains and Upper Midwest, which included the first blizzard warnings of the season.

The blizzard warnings, in particular, were for parts of northeastern South Dakota and extreme western Minnesota. While this region is part of “blizzard alley,” it’s early for the season’s first blizzard. November blizzard warnings are actually quite rare. The last time one was issued for this part of South Dakota was five years ago in November of 2016. Before that? 2008.

Wind alerts were also up for 11 million people, where winds could gust as high as 50mph through Thursday night.

By the second half of the day on Thursday, rain was forecast to change over to snow across the northern Plains and Upper Midwest, where as much as 8 inches of snow could fall across extreme northern parts of North Dakota and Minnesota.

The snow combined with high winds will cause poor visibility and dangerous travel conditions.

On Friday, the storm system will shift east and bring strong winds and heavy rain to the Mid-Atlantic and Northeast, including the urban corridor from Washington, D.C. to Boston.

Travel along I-95 will be nasty, especially during the morning commute and first half of the day.

Here’s when the heaviest rain is expected to fall:

The good news? It’s a fast moving storm system, so all rain is forecast to be off the East Coast by Friday late-afternoon or early evening.

Rainfall amounts along the track of the storm will be generally 1-2 inches, with locally higher amounts possible.

And as is often the case with these powerful fall storm systems, as the rain exits cooler temperatures will blast in behind the storm, wiping away the mild and above average temperatures that have dominated the eastern half of the country all week and replacing them with more of a November chill.

(Reuters) – Back-to-back hurricanes churned in the eastern Pacific on Wednesday towards Hawaii, with one set to lose punch when it reaches […] 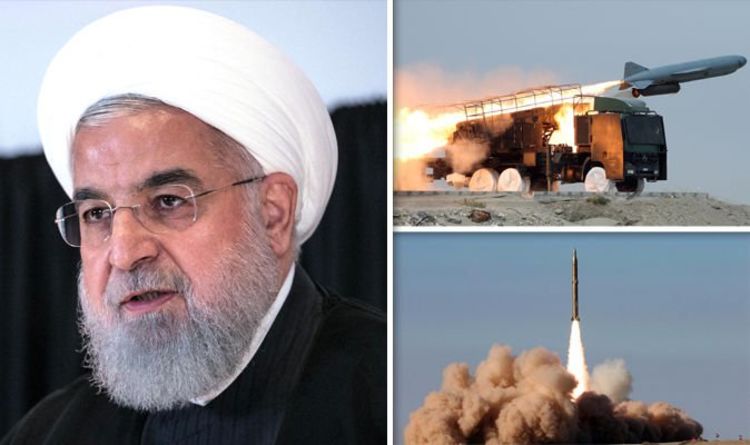 Hossein Abedini of the National Council of Resistance of Iran (NCRI) has spoken to Express.co.uk about his group’s findings. The revelations are […] 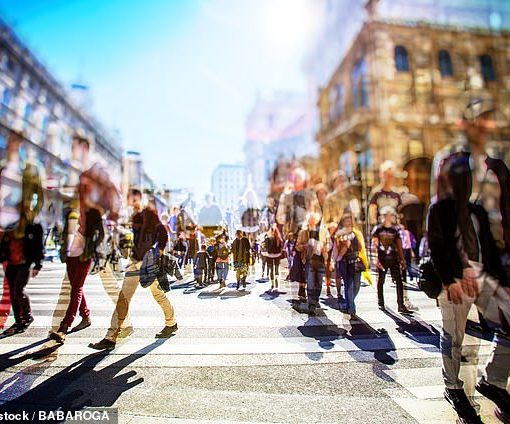 Do you prefer city living? You might be a PSYCHOPATH: People who feel less connected to nature tend to have ‘dark’ personality […] 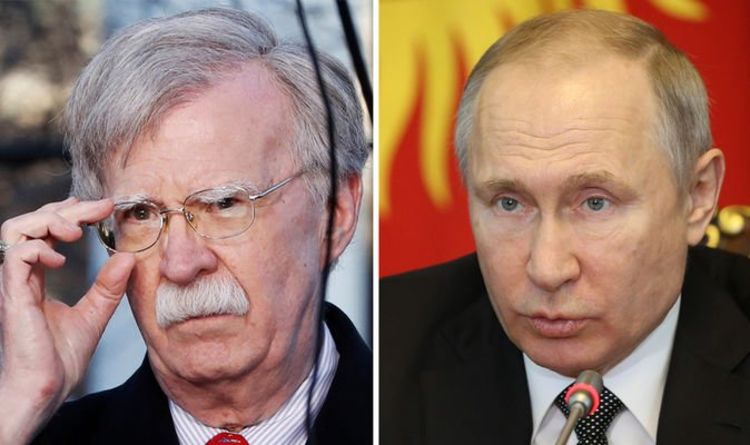 There is a growing fear of military conflict between Russia and the US, after US National Security Advisor John Bolton attacked Russia’s […]