The app of Chinese ride-hailing giant Didi is seen on a mobile phone in front of the company logo displayed in this illustration picture taken July 1, 2021. REUTERS/Florence Lo/Illustration

HONG KONG/BEIJING, Nov 11 (Reuters) – Didi Global (DIDI.N) is preparing to relaunch its ride-hailing and other apps in China by the end of the year in anticipation that Beijing’s cybersecurity investigation into the company will be wrapped up by then, three people directly involved in the relaunch said.

The people, who declined to be identified as the information was private, said they expected China’s cyberspace regulator to finalise any penalties on the company in December.

The company has set aside 10 billion yuan ($1.6 billion) for a potential fine, said one of the sources.

Asked about its preparations to relaunch the apps and the amount set aside for a potential fine, Didi said the information obtained by Reuters was “pure hearsay with no grounds in fact” and that it was cooperating actively and fully with the cybersecurity review. It did not elaborate further.

The CAC did not respond to a request for comment.

Didi, which has about 377 million annual active users in China, provides 25 million rides a day to users in the country who sign into its app with a phone number and password. Its apps also offer other products such as delivery and financial services.

It ran afoul of the CAC when it pressed ahead with its New York listing on June 30, even though the regulator had urged the company to put it on hold while a cybersecurity review of its data practices was conducted, sources have told Reuters.

Soon after, the CAC launched an investigation into Didi over its collection and use of personal data. It said data had been collected illegally and the apps concerned including for its camera device, as well as delivery and financial services.

Didi responded at the time by saying it had stopped registering new users and would make changes to comply with rules on national security and personal data protection, and would protect users’ rights.

Didi has since been making changes to the apps to ensure they comply with China’s Personal Information Protection Law which took effect on Nov. 1, the three people with knowledge of the matter said, adding that all staff had to complete training about the new law.

The changes include an updated and lengthy user agreement for customers to sign that clearly defines what data will be collected and how it will be used, said one of the sources.

The company is also working on new strategies to recruit drivers for the relaunch as many moved to rival services due to uncertainty surrounding the business because of the investigation, this source added.

Its shares have halved since its New York debut to leave its valuation at $43 billion. The investigation came amid a slew of regulatory moves by Beijing that have upended norms for a range of sectors from tech to property to private tutoring.

In particular, China has instructed its technology giants to provide more secure storage of user data amid public complaints about mismanagement and misuse that have resulted in privacy violations.

The new Personal Information Protection Law states that the handling of information must have a clear and reasonable purpose, lays out conditions under which companies can collect personal data and offers guidelines for ensuring data is protected when it is transferred outside the country. 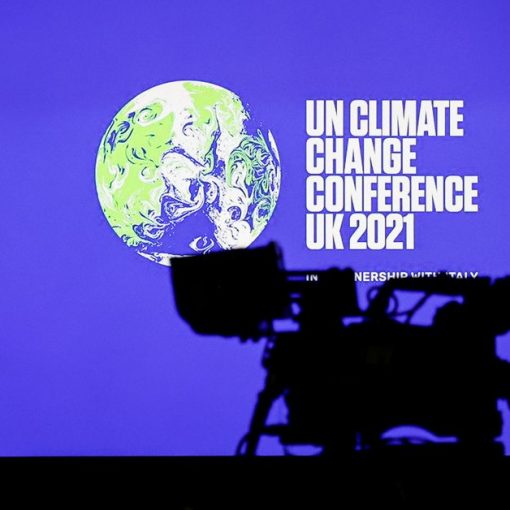 A cameraman sits in front of a screen displaying COP26 logo during a news conference at the UN Climate Change Conference (COP26), […] 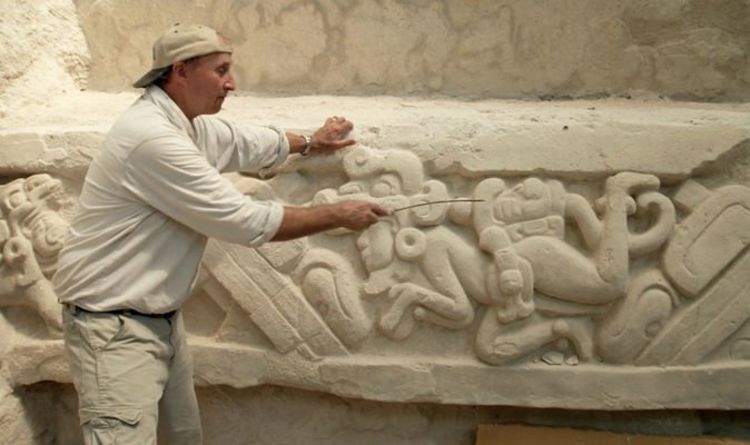 The Mayans were a civilisation known for their architecture, mathematics and astronomical beliefs, who date back as far as 2000BC. However, thanks to […] 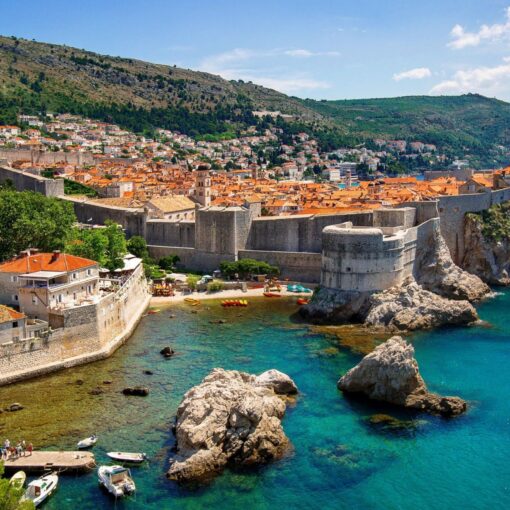 The walled city of Dubrovnik in Croatia, the last country to join the European Union. – artherng /Artie | Photography Four and […] 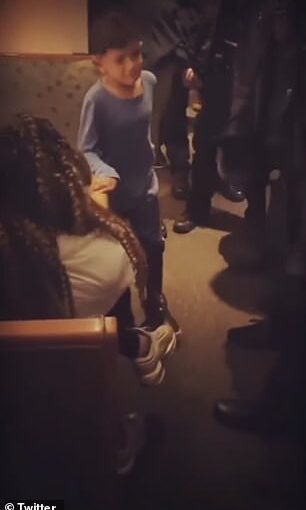 This is the moment more than 10 NYPD cops surrounded a mother and her son at a table in a Queen’s Applebee’s, […]