Steven Gerrard has been confirmed as Aston Villa’s manager after leaving Rangers. The former Liverpool and England midfielder replaces Dean Smith, who was sacked after five consecutive defeats.

Gerrard has been Rangers manager since June 2018 and won the Scottish Premiership last season. He leaves with the club top and as they prepare for the League Cup semi-final against Hibernian on Sunday week.

Villa made Gerrard their top target as they attempt to climb away from 16th place, two points above the relegation zone, after finishing 11th last season. Gerrard’s first game will be at home to Brighton a week on Saturday.

The former Liverpool captain is due to take Villa to Anfield on 11 December. He has a connection at Villa to Christian Purslow, the chief executive, who worked as Liverpool’s managing director for a number of years while Gerrard was at the club.

Gerrard said: “Aston Villa is a club with a rich history and tradition in English football and I am immensely proud to become its new head coach. In my conversations with [the owners] Nassef [Sawiris], Wes [Edens] and the rest of the board, it was apparent how ambitious their plans are for the club and I am looking forward to helping them achieve their aims.

“I would like to express my sincere gratitude to everybody associated with Glasgow Rangers for giving me the opportunity to manage such an iconic football club. Helping them secure a record-breaking 55th league title will always hold a special place in my heart. I would like to wish the players, staff and supporters the very best for the future.”

Purslow referenced the time Gerrard spent working with young players at Liverpool as he welcomed him to Villa, describing that as “experience we value highly”.

Purslow said: “He then took the brave decision to test himself in the intense and high-pressured environment of the Scottish Old Firm. His subsequent achievement in winning the Premiership title with Glasgow Rangers really caught our eye as did his experience in Europe.

“It has been very clear in our discussions with him that Steven’s coaching ambitions, philosophy and values entirely match those of Aston Villa. We are excited he has agreed to lead us in the next phase of our ambitious plans as we look to build on the progress made since Nassef Sawiris and Wes Edens took over the club in 2018.” 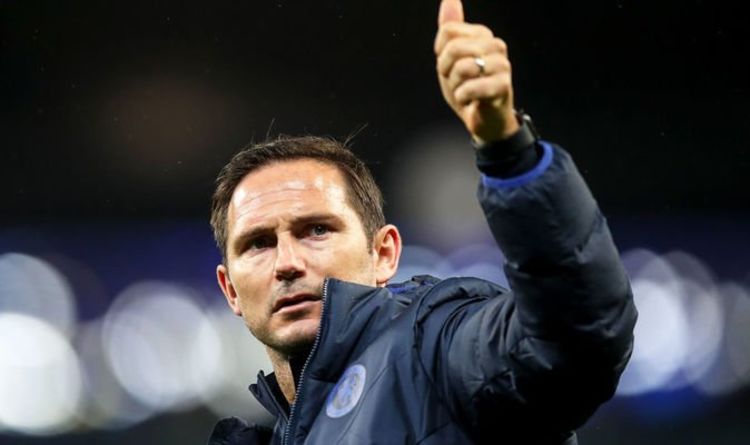 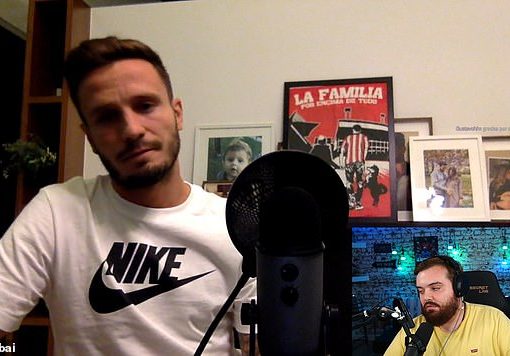 ‘I asked to train in my position… he refused’: Chelsea loanee Saul Niguez reveals clash with Diego Simeone forced him out of […] 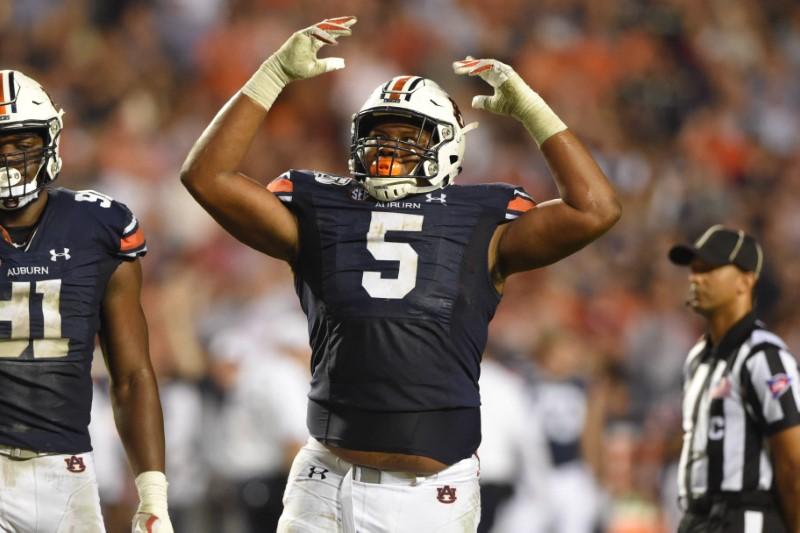 Arsenal vs Slavia Prague LIVE: Bukayo Saka misses a huge chance to put Mikel Arteta’s side into the lead before Alexandre Lacazette […]