If you’re a fish with an itch, a shark would seemingly be the last thing you’d turn to for a scratch. Yet scientists now report spotting several species of fish swimming up to sharks and intentionally rubbing them. The prey appear to be using the predators’ rough skin to rid themselves of parasites.

Biologists Lacey Williams and Alexandra Anstett made the discovery while watching great white sharks hunt seals in South Africa’s Plettenberg Bay. After noticing several smaller fish swimming toward the sharks and brushing up against them, the pair—graduate students at the University of Miami—used drones to record how often it happened. They noted 25 episodes involving one or more fish scratching themselves on a shark over a 7-week time period.

On returning to the United States, the duo collected additional examples from the scientific literature, spotter planes, and divers. In total, Williams and Anstett tallied 47 separate incidents of fish chafing against sharks, they reported last month in Ecology. Various types of fish—and sharks—were involved, including striped bass, yellowtail amberjack, great white sharks, and basking sharks. Sometimes, solitary fish would go it alone; in other cases, hundreds took their turn at the “scratching post.”

And in many cases, fish would go out of their way to pursue a shark that was swimming by. “[It] was wildly cool,” Williams says. The observations came from all parts of the ocean: coastal and reef fish—and fish that live in the open ocean—were all involved, Anstett says. “The amazing part about this is just how widespread it was.”

Shark skin is covered in layers of toothlike shards known as dermal denticles, which are thought to protect the sharks against predators and parasites, reduce drag while swimming, and even secure food while the sharks are feeding. In all but one of the observations, fish scratched themselves around the tail end of the shark, or just below the dorsal fin. This could simply be a safe spot, far away from the shark’s razor-sharp teeth, Anstett says. But as the structure—and roughness—of dermal denticles varies around a shark’s body, it may also be a better place to scratch.

The parasite-removal hypothesis makes sense, says Yannis Papastamatiou, a predator ecologist at Florida International University who was not involved in the new study. He has seen fish chafing against several species of sharks, and reported two observations in a 2007 study. The new study takes the next step by showing just how widespread it is, Papastamatiou says. “You almost always see the fish going in a tail to head direction … against the direction of the scales,” he says, indicating they are looking for a rougher scratch. If the finding holds up, it could mean sharks play an underappreciated, but important, role in boosting fish health, the authors suggest.

For their part, the sharks don’t seem entirely thrilled by the attention. In 38% of the study’s observations, they tried to dodge the itchy fish by turning abruptly, swimming up and down, or diving in a corkscrew fashion. What’s unclear is whether the sharks were trying to avoid the irksome chafing itself—or the fishes’ parasites. If evidence of the latter is found, sharks could be unwitting vectors of parasites, potentially spreading them through different ecosystems, the authors speculate.

Papastamatiou says he isn’t convinced there are such wide ecological consequences, but he doesn’t rule it out. “That would take quite a bit more data,” he says.

One big question remains, Williams says: Why put your life in danger when you could just as easily scrape the parasites off with rocks or sand? “Who’s benefiting? And who’s it costing? Because there’s always a trade-off.” 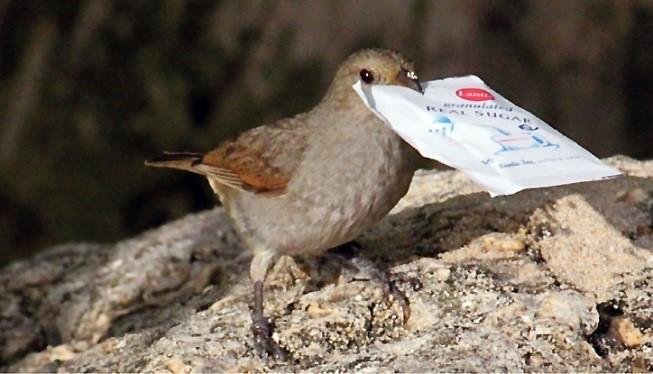 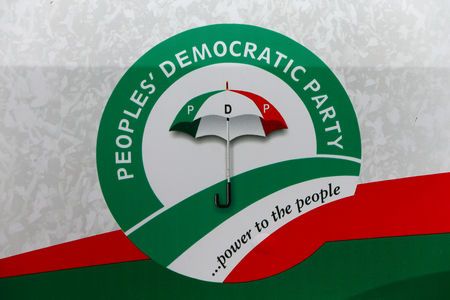 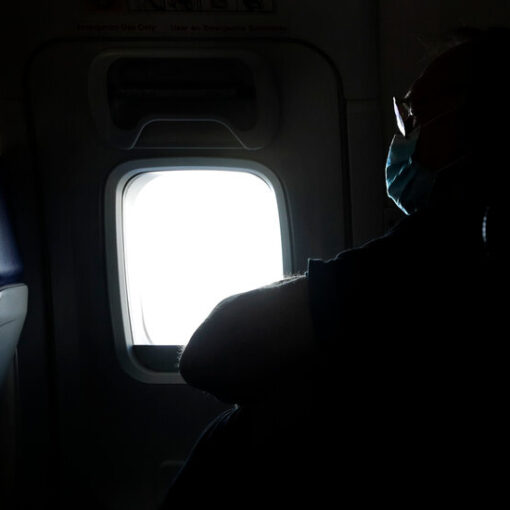