The call comes a day after DoorDash (DASH.N), which is larger than GrubHub in the United States, made a big move into European markets with a 7 billion euro ($8.10 billion) acquisition of Finland-based Wolt Enterprises OY. read more

Cat Rock, which holds a 6.5% stake in Takeaway, said selling or spinning off the Grubhub would improve the valuation of Takeaway, which has lagged peers over the past year, and allow it to defend its positions in Europe.

Takeaway has responded to criticsm from Cat Rock and other investors last month by noting that it has only recently acquired GrubHub and has plans to defend it against competitors such as Uber (UBER.N). The company could not immediately be reached for comment on Wednesday. 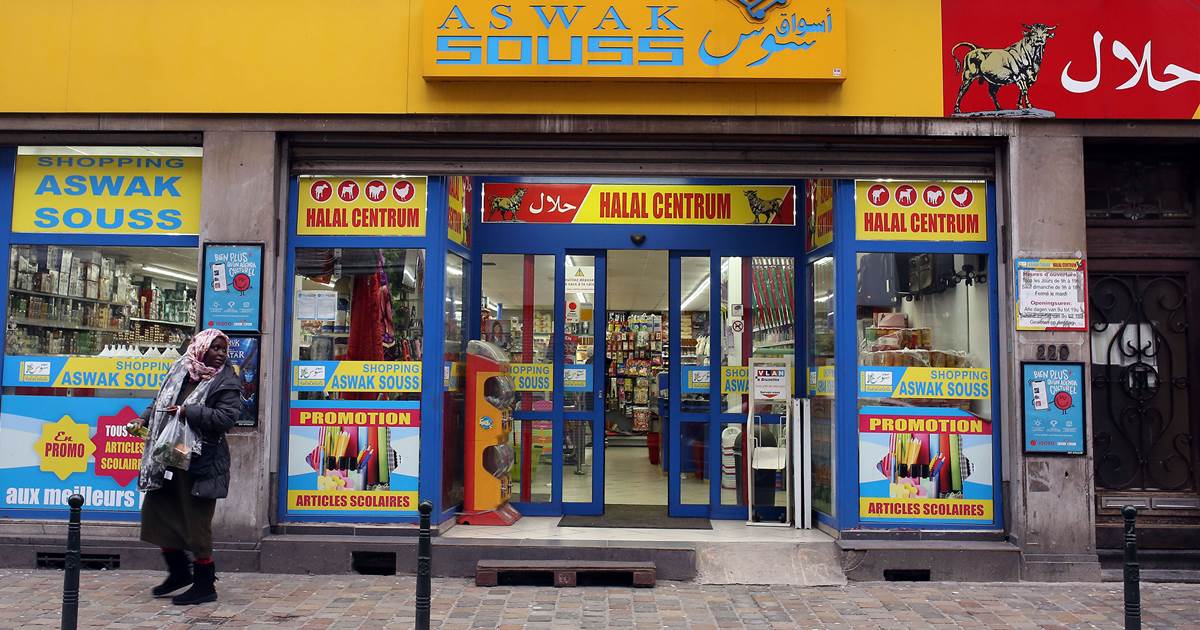 The groups say that the new regulation infringes on their civil rights, preventing them from freely practicing their religion. “Jews and Muslims […] 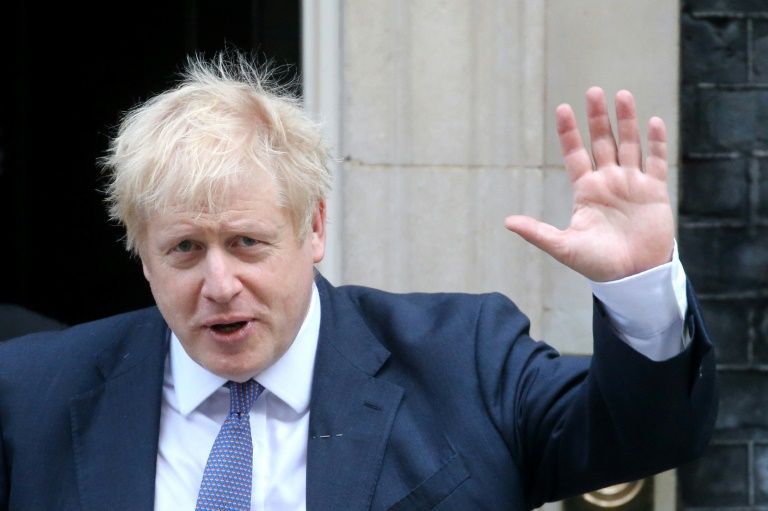 London (AFP) – The British Prime Minister is expected to make a fresh attempt Tuesday to force an early election, despite MPs […] 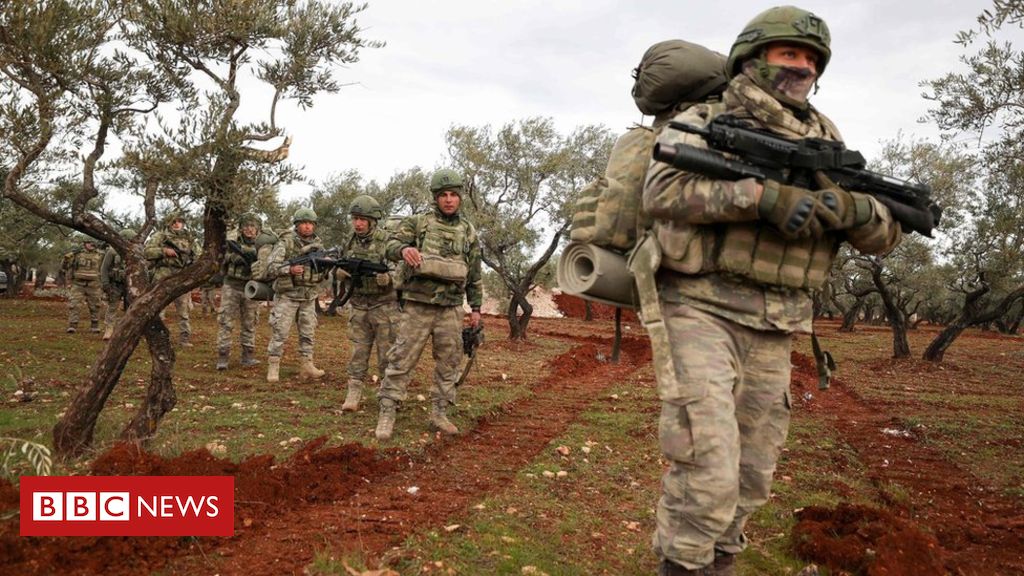 Saudi Arabia announced tightened restrictions to contain the spread of a second Covid-19 outbreak, according to the state-run Saudi Press Agency (SPA).  […]