It’s down to Thiago to exert some control on matches and dictate proceedings just like he did in Germany. Thiago was, more often than not, Bayern’s chief conductor under Pep Guardiola; how Klopp could do with the Thiago of old right now to help orchestrate his team following another shoddy defensive display.

Klopp always looked likely to have a major midfield problem on his hands following the failure to replace Gini Wijnaldum this summer.

Sadly, not only has that proven to be the case with a host of players so failing to grasp their opportunity to step up in his absence, further issues have cropped up with the Reds mounting injury worries.

Although Thiago was never likely to be the answer to Liverpool’s initial midfield problems at the start of the year, he certainly looks the best fit to resolve the problems that Klopp faces right now.

The time has to be now for him to finally step up and deliver in the Premier League – and help Liverpool take back control amidst the chaos.

West Ham vs Liverpool LIVE: David Moyes’ Hammers can move ABOVE reigning champions with a win at London Stadium as Reds look […]

Ruan Ackermann considered leaving Gloucester when his father, Johan, ended his contract as head coach at Kingsholm prematurely to move to Japan […] 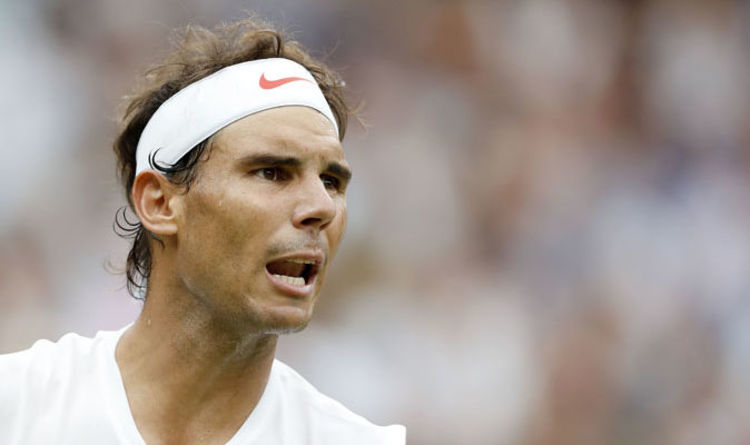