Under the plan, the federal government will commit A$500 million to the fund, matched by private investors, which will be used to support nascent companies in developing technologies including carbon capture and storage.

“Our plan to reach net zero by 2050 is an Australian one that’s focused on technology not taxes and this fund backs Australian companies to find new solutions,” Morrison said in a statement.

The proposal comes just months out from a national election, where climate policies are expected to be a battleground issue, with broad support in the electorate for reducing emissions despite concern about the cost to the economy.

The federal government will need to pass new legislation in order to allow the Clean Energy Finance Corp, the government-owned green bank, to fund carbon capture and storage, which is not allowed under its existing rules.

The opposition Labor party, which opposes diversion of renewable energy funding to carbon capture and storage (CCS), said it would consider the proposal.

However, industry body, the Smart Energy Council, said the government was trying to “kill (Clean Energy Finance)” by forcing it to fund “unproven, uneconomic carbon capture and storage projects.”

CCS traps emissions and buries them underground. Advocates of the technology see it a key to unlock large-scale economic hydrogen production, while critics say it will extend the life of dirty fossil fuels.

“The coalition has realised to retain office they need a better suite of policies around the climate,” said Haydon Manning, a political science professor at Flinders University in South Australia.

Morrison last month pledged Australia to achieving net zero emissions by 2050, but said Canberra would not legislate to force emitters to reduce their carbon output, easing fears in regions about a loss of jobs.

Australia is heavily reliant on exports of coal and gas, and efforts by previous governments to legislate to reduce carbon emissions have foundered, with two prime ministers ousted by their own parties.

Reporting by Renju Jose and Colin Packham in Canberra; Editing by Peter Cooney and Richard Pullin 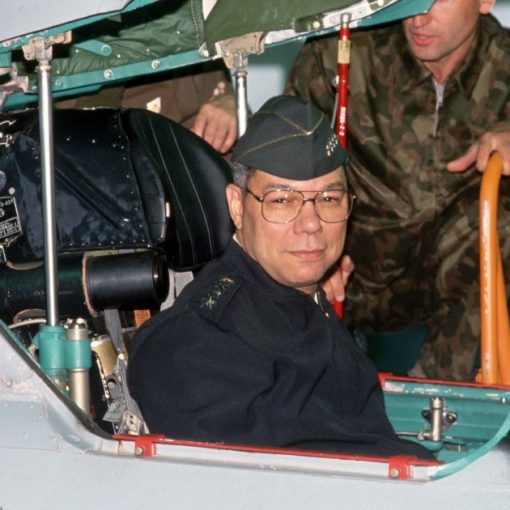 The nation is truly saddened by the passing of Colin Powell. A distinguished American leader and trailblazer, I had the great pleasure […] 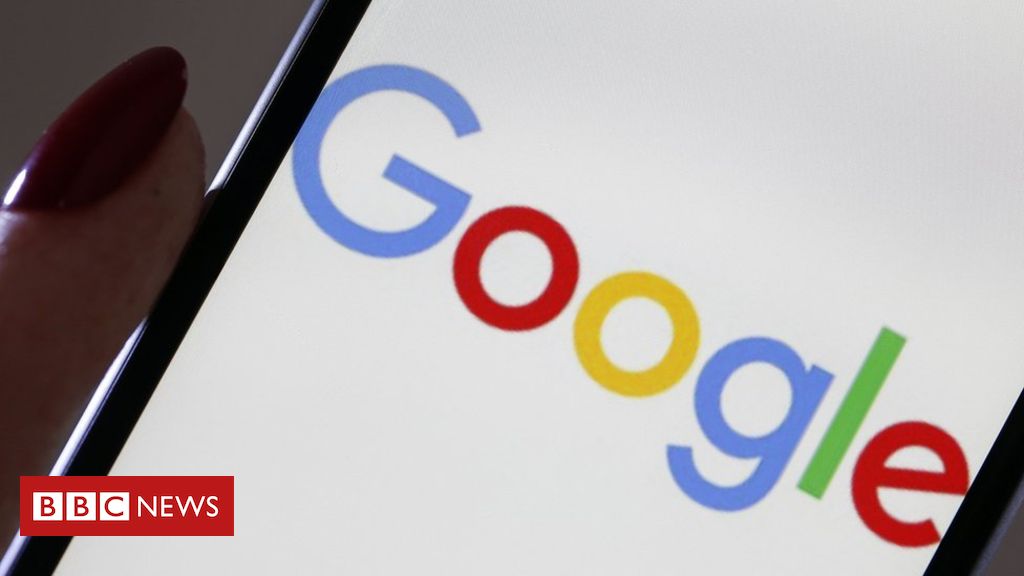 Image copyright Getty Images Google is to offer users the option of automatically deleting their search and location history after three months. […] 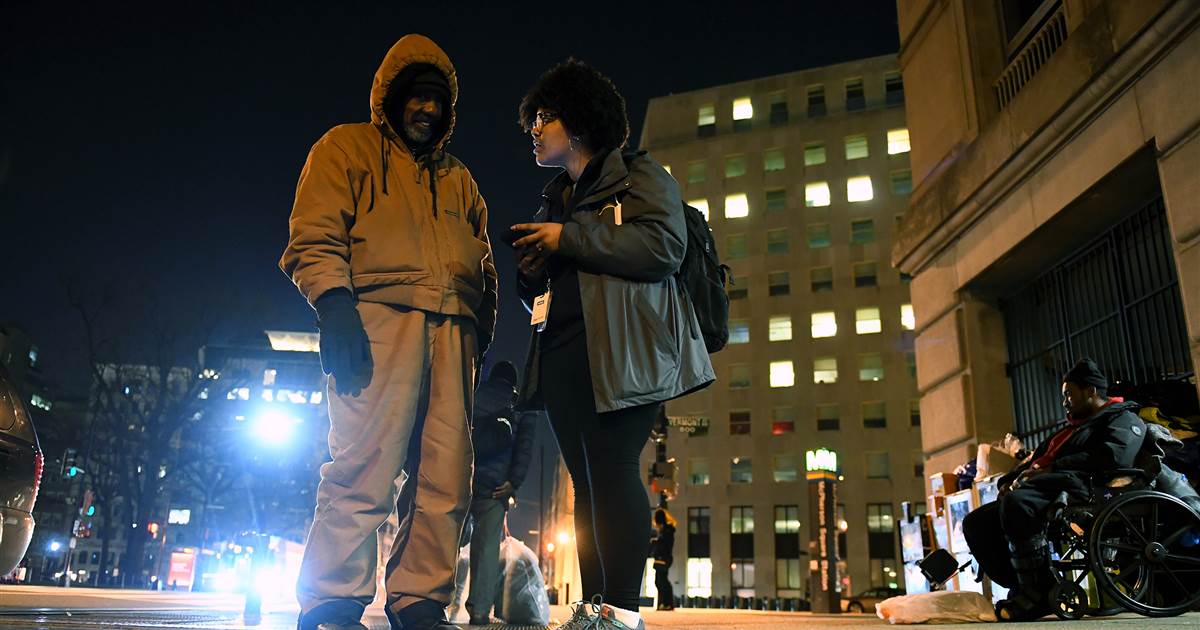 LOS ANGELES — The only thing that kept LaRae Cantley going was her three children. She grew up surrounded by poverty and […] 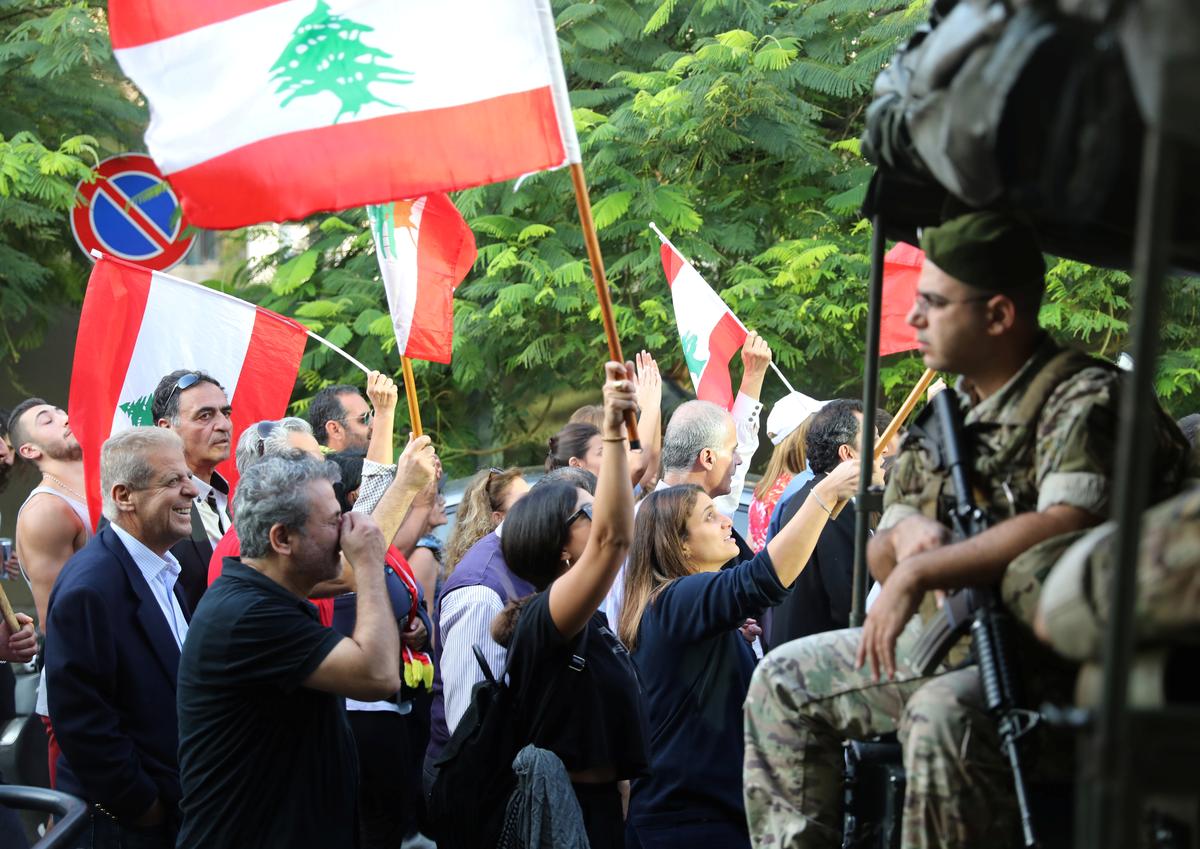