Skip to content
The latest development comes as investigators turn their attention to the causes of death for eight attendees after a surge of people rushed toward the stage during Scott’s set. The deadly conditions have prompted a growing number of lawsuits on behalf of concertgoers.
Investigators are working to determine all possible causes of death and injuries to scores of concertgoers, including whether a batch of counterfeit pills possibly laced with fentanyl played a role, according to The Wall Street Journal, citing people familiar with the investigation. CNN is reaching out to authorities for comment regarding The Wall Street Journal’s reporting.

Hidalgo said while organizers have had issues with crowd control in the past, it is too early to conclude in any direction the exact causes of death.

“There’s a lot of evidence of drug use. Could that have been part of it? It’s hard for these families to grieve without answers,” she said.

It could take up to several weeks before ruling on causes of death, said Michele Arnold, a spokesperson for the Harris County Medical Examiner’s Office.

During the concert, a security officer “was reaching out to restrain or grab a citizen and he felt a prick in his neck,” Houston Police Chief Troy Finner said Saturday. The officer went unconscious and was revived after medical staff administered Narcan, a drug used to treat narcotic overdoses.

While answers behind the deaths are still being sought, the buildup to the tragedy is apparent. As a countdown clock before Scott’s performance ticked away, concertgoers in the crowd told CNN it became increasingly hard to breathe as people packed in. And once the show started, some attendees say cries for help went unheard amidst the roar of the music.

“They passed out. And they were on the ground and basically getting trampled. And no one would pick them up,” concertgoer Billy Nasser told CNN’s Chris Cuomo on Monday. “There was just too many people there. It was overcrowded. The way the barricades were set up had people trapped in. It was a death trap.”

More attendees are bringing lawsuits in relation to what happened at the festival, with at least 18 actions filed in Harris County District Court as of Monday evening.

Event organizer Live Nation Entertainment was named as defendants in all but one of the lawsuits while Scott was named in most. Other people and organizations involved in the concert, including NRG Stadium as well as actor and musician Drake, were named in at least one of the suits.

“The injuries have had a serious effect on the Plaintiff’s health and well-being. Some of the effects are permanent and will abide with the Plaintiff for a long time into the future, if not for his entire life,” one of the lawsuits stated.

Other lawsuits allege serious injuries from being “trampled” during the crowd crush as well as “emotional distress.”

The lawsuit where Drake is named accuses him of helping to incite the crowd as the “surprise guest” alongside Scott, both of whom stayed on stage as “the crowd became out of control,” the suit says.

Drake posted on social media Monday, “My heart is broken for the families and friends of those who lost their lives and for anyone who is suffering. I will continue to pray for all of them, and will be of service in any way I can.”
On Saturday, Scott tweeted, “I’m absolutely devastated by what took place last night. My prayers go out to the families and all those impacted by what happened at Astroworld Festival.”

NRG told CNN in a statement they are unable to comment at this time. CNN has also reached out to Scott, Live Nation and others named in the suits but has not heard back.

Scott, the headliner and organizer of the festival, will cover all funeral costs for those who were killed, according to a statement Monday from a representative.

“Travis remains in active conversations with the city of Houston, law enforcement and local first responders to respectfully and appropriately connect with the individuals and families of those involved,” the statement reads. “These are the first of many steps Travis plans on taking as a part of his personal vow to assist those affected throughout their grieving and recovery process.”

Some city officials are saying additional responsibility lies with Scott for continuing to perform while many in the crowd were under duress. And crowd control has been an issue at his shows in the past.

Scott pleaded guilty to disorderly conduct in Arkansas in 2018, according to the Northwest Arkansas Democrat Gazette, after police say he encouraged people to rush the stage at a 2017 show. Two other misdemeanor charges, including inciting a riot, were dismissed.
Scott maintains he had no idea the extent of what was happening in the crowd during Friday’s show. Footage from the concert’s live stream also showed Scott pausing his performance and looking on in apparent confusion as an ambulance pulled into the crowd before finishing the concert.

Houston Fire Chief Samuel Peña told CNN’s Jake Tapper on Monday he believes if Scott had ended his performance sooner, it may have calmed the crowd.

“If the lights would have been turned on — (if) the promoter or artist called for tha t– it would have chilled the crowd, and who knows? Who knows what the outcome would have been? But everybody in that venue, starting from the artist on down, has a responsibility for public safety,” Peña said.

Yet at a Saturday news conference, when asked why the show was not stopped sooner, Police Chief Finner cited potential rioting “when you have a group that’s young” in a crowd of roughly 50,000 people.

Finner said there was a “discussion between promoters, the fire department, the police department, and NRG officials” about stopping the event. 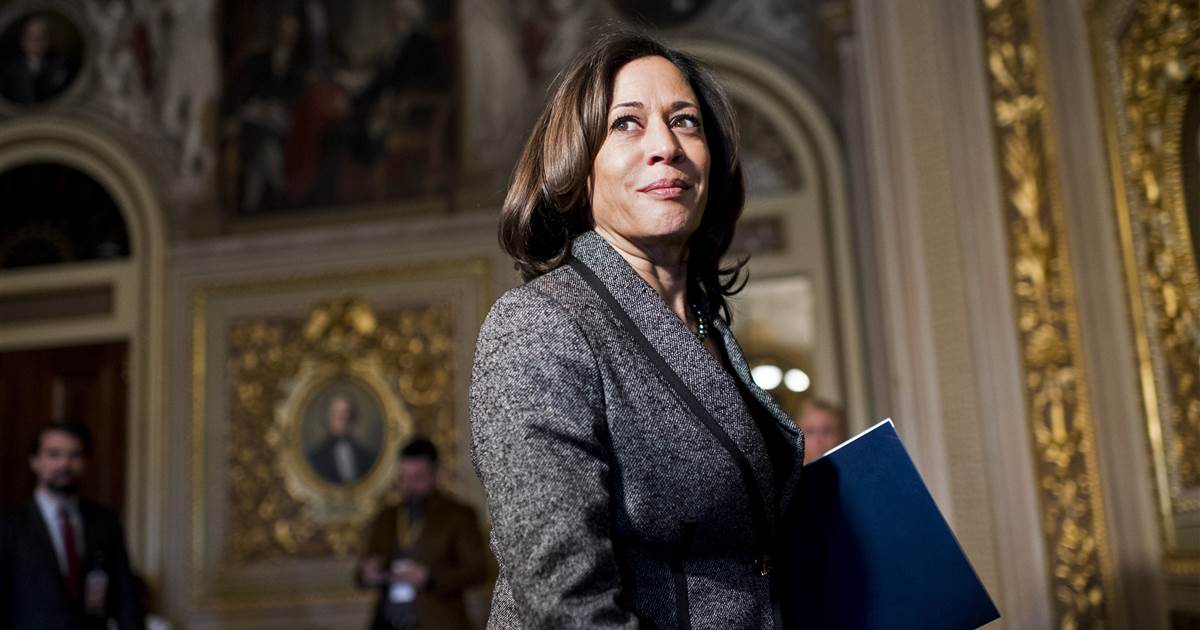 For the past four years, the Trump administration embraced policies and initiatives targeting immigrants and undermining the nation’s progress on civil rights. […] 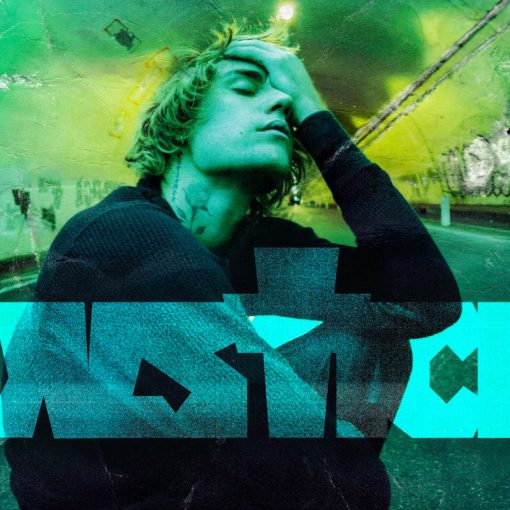 Justin Bieber wants “one less lonely girl” — and guy, and everyone in between — in the world. The 26-year-old pop star […]