The subpoenas follow six others that were announced Monday. Tuesday’s recipients are being asked to turn over documents to the committee on November 23, and depositions are scheduled throughout December. They are:

These new subpoenas build on efforts by the committee to reach more senior leadership within the Trump White House and target some former rank-and-file White House officials who had close relationships with Trump.

The chairman of the select committee, Democratic Rep. Bennie Thompson of Mississippi said his panel “wants to learn every detail of what went on in the White House on January 6th and in the days beforehand. “

“We need to know precisely what role the former President and his aides played in efforts to stop the counting of the electoral votes and if they were in touch with anyone outside the White House attempting to overturn the outcome of the election,” Thompson said in a statement issued Tuesday.

The committee is pushing ahead with issuing subpoenas even though the Justice Department has not yet indicated whether prosecutors will pursue criminal contempt charges against Trump ally Steve Bannon for defying his congressional order to appear and provide testimony.

Miller and his team also helped prepare for Trump’s remarks at the Ellipse on January 6 prior to the riot, was at the White House that day, and was with the former President when he spoke at the “Stop the Steal” rally, the committee added.

The committee’s subpoena of McEnany shows a specific interest in her public statements related to spreading misinformation about the 2020 election results. As press secretary, McEnany served in one of the most highly visible roles in the Trump administration. She spoke not only from the White House lectern, but also from the campaign headquarters as a spokesperson.

The committee specifically pointed to many of her public statements as contributing to the belief there was something wrong with the election.

McEnany “made multiple public statements from the White House and elsewhere about purported fraud in the November 2020 election. For example, in the first White House press conference after the election, Ms. McEnany claimed that there were ‘very real claims’ of fraud that the former President’s reelection campaign was pursuing, and said that mail-in voting was something that ‘we have identified as being particularly prone to fraud.’ At another press conference, Ms. McEnany accused Democrats of ‘welcoming fraud’ and ‘welcoming illegal voting,’ ” the panel said. In addition, McEnany was reportedly present at times with the former President as he watched the January 6 attack.

In its letter to Kellogg, who served as Pence’s national security adviser, the committee notes that he reportedly participated in at least one January 2021 meeting with Trump and White House attorney Pat Cipollone during which the former President insisted that Pence not certify the election.

Kellogg was also at the White House with Trump “as he watched the January 6th attack unfold and has direct information about the former President’s statements about and reaction to the insurrection,” the committee said.

“During that day, it is reported that Lt. Gen. Kellogg met with the former President and others before the rally at the Ellipse and then, after the rally, he urged the former President to send out a tweet to his supporters at the US Capitol to help control the crowd,” the committee added.

Kellogg is the first former Pence adviser to receive a subpoena from the select committee.

The committee’s interest in Luna, who is referred to as Trump’s “body man,” stems from his close proximity to the former President and White House officials, including on January 6.

The letter to Luna specifically notes he was reportedly in the Oval Office on the morning of January 6 when Trump “was on a phone call to Vice President Pence pressuring him not to certify the results of the 2020 presidential election.”

Williamson was “reportedly contacted by a former White House official during the attack on the US Capitol who urged him and Mr. Meadows, without success, to have the former President issue a statement addressing the attack and condemning the violence,” according to the committee.

In its letter to Williamson, the committee also notes that he could potentially inform the panel about Meadows’ efforts to communicate with others relevant to the probe, including election officials in Georgia about allegations of voter fraud, organizers of January 6 events like Amy Kremer and high-level officials at the Department of Justice.

Meadows has been “engaging” with the committee but has yet to cooperate. CNN previously reported that the members of committee are losing patience with Meadows and some are considering whether more aggressive steps are needed to force his compliance in the sweeping probe.

This story has been updated with additional developments Tuesday. 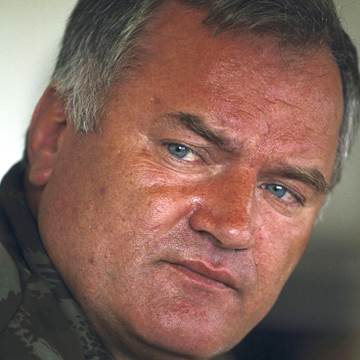 LONDON — Ratko Mladic, the so-called “Butcher of Bosnia,” was sentenced to life in prison after being found guilty of genocide and […] 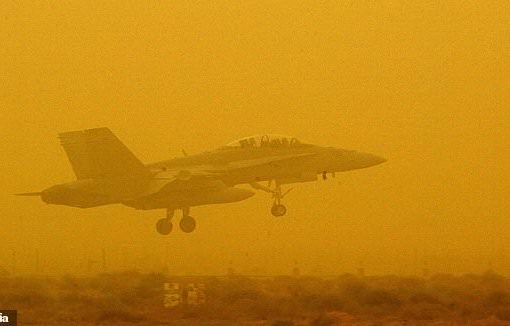 The New York Police Department is investigating a Nov. 8 incident that involved a person using a flamethrower atop a New York […] 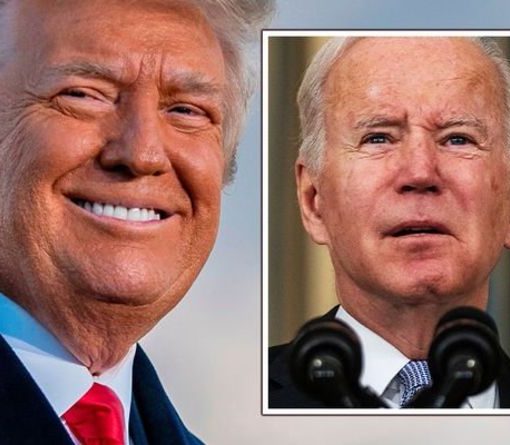 A poll by Suffolk University in Boston and USA TODAY highlighted that Mr Biden’s approval rating had plummeted since August, which coincides […]