It comes after space weather experts issued a solar storm warning for today after a hole in the Sun’s corona spewed a stream of charged particles towards the Earth. A stream of solar wind is forecast to strike the planet’s magnetic field, possibly triggering a minor geomagnetic disturbance in the polar regions. The Space Weather Prediction Centre is a 24/7 monitoring team that keeps an eye on sunspots appearing on the Sun’s surface by using sensors and satellites.

When sunspots erupt, they can send a blast of energy toward Earth known as a solar storm.

They say we have been in a period of solar minimum – the least amount of sunspots – for the last three to four years.

Now, they believe the busy period – known as the solar maximum – is starting and will peak between 2023 and 2028.

It will mean more solar storms, which bring beautiful auroras to Earth – but can also bring dangerous effects.

Bill Murtagh, from the National Oceanic and Atmospheric Administration (NOAA), said: “The sun provides us with life, with heat and light.

“But periodically, is emits a blast of radiation that affects us here on earth and it can occur in different forms.

“When it occurs it can affect the technology that we rely on here on Earth.”

The two geomagnetic storms that occurred last week were level 3 storms, they produced stunning images from both ends of our planet.

These storms are rated on a scale of G1 to G5, with the latter being the strongest.

READ MORE: Obama in UK to save COP talks after Biden skewered for ‘humiliating’ performance

Mr Murtagh says the bigger eruptions are the fastest, getting to Earth in as little as 16 hours.

But the smaller ones travel slower and can take several days to get here.

Forecasting geomagnetic storms on a 93 million-mile journey has its challenges, but he says their forecasts are always improving.

He added: “Some of the big ones, you can bet your mortgage on it that you will see the aurora, but the smaller ones are a little tougher for a forecast.

“The sunspots are localised stressed magnetic structures on the sun that have the potential to erupt and release energy in the form of solar flares, coronal mass ejections, and when that occurs that radiation makes its way to Earth and affects a lot of technology.”

They can be potentially dangerous to not only satellites and astronauts, but Earthlings as well.

He added: “This radiation is the stuff that concerns us with the astronauts and a big concern for us as we press ahead with our goals to go back to the Moon.

“For many people now who fly from the US to Asia, a lot of these flights go polar.

“These energetic particles, these radiation storms, when it hits Earth, these particles will slow down the magnetic field lines and concentrate in the high latitudes near the southern and northern pole.”

Major solar storms have lashed the planet in the past but these occurred before the advent of the Internet, satellite technology and high-speed communications.

The biggest solar storm on record occurred in 1859 and is known as the Carrington Event.

A major report warns that children are particularly vulnerable as a warming world exposes them to more infectious diseases, malnutrition and dirty […] 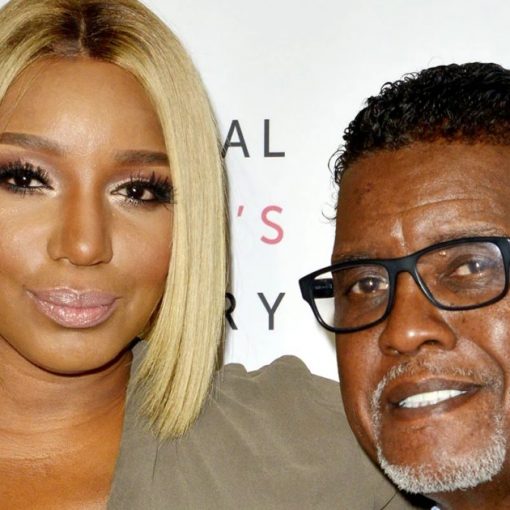 Mediapunch/Shutterstock Moving forward. NeNe Leakes listed her Atlanta home on the market in hopes of having a fresh start after the death of her late husband, […] 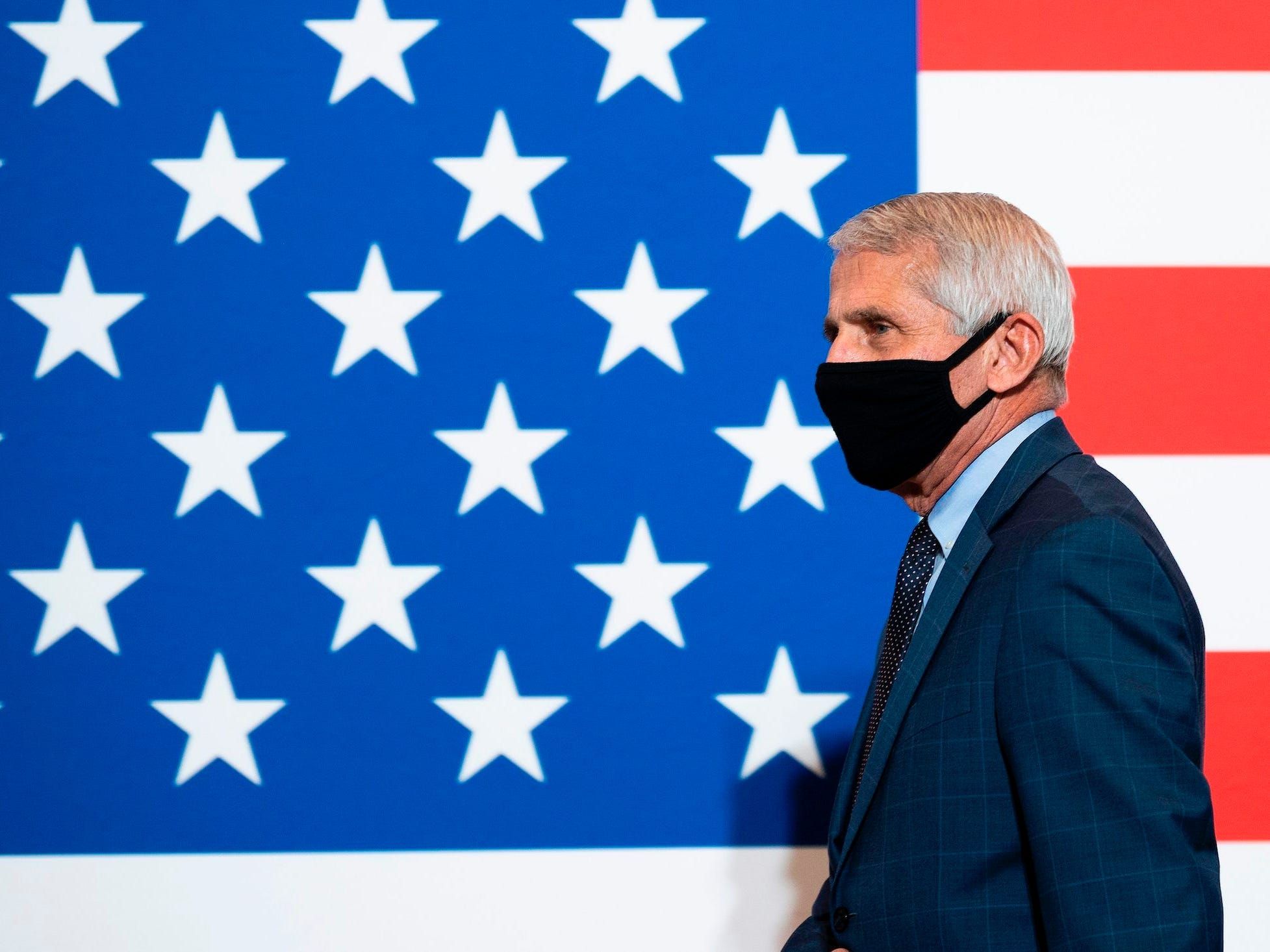 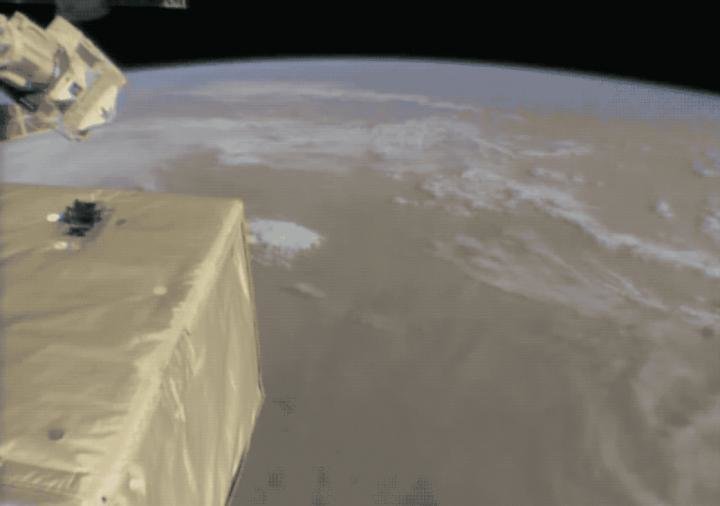