CHICAGO — James Harden didn’t want to speak about the refs after the Nets’ loss to the Bulls on Monday night. No matter. His on-court demeanor spoke volumes.

After repeatedly driving into contact and not getting calls — he took just three free throws all night — Harden was so vexed after one instance he stared incredulously at the ref, then plopped down on the stanchion looking the other way. When he finally did get a call after getting raked across the arm, he threw his arms aloft and looked to the heavens in mock thanks.

Following the game, he deflected any questions about the calls on Monday or on the new so-called Harden Rules in general.

Other Nets were more forthcoming. LaMarcus Aldridge scored 19 points, but only four in the second half when he admitted he could’ve handled the new rules better.

“I was a little rusty on the block and the second half … so I’m definitely disappointed in my play trying to adjust to this new, ‘We ain’t making no calls’ rules or whatever it’s called,” Aldridge said. “But I think it was a couple of plays I normally get the foul. But it is what it is.”

That wasn’t the only factor in Aldridge cooling off. After using the pick-and-roll and his automatic midrange game to take advantage of the Bulls’ drop coverage with Nikola Vucevic, the Nets went away from that strategy.

“It was all pick-and-roll [early]. Their bigs were in a drop and I made my career off of taking that midrange shot, so I knew I was going to have time to shoot it or put it on the floor and get some space to shoot it. That’s why I was a big factor in the first half, and in the second half I don’t think we did it as much,” Aldridge said.

“But Kevin [Durant] was going and James was trying to get to the rim. I’m not saying it’s a bad thing, but that’s why in the first half I was able to impact a little bit more because we just got their bigs in pick-and-rolls.”

Nic Claxton (non-COVID illness) was out. James Johnson returned after missing the Raptors game with left knee soreness, but did not play.

The Nets also called up rookies Cam Thomas and Day’Ron Sharpe from their G-League stints. Both logged 3:14 with Sharpe having two points, a rebound and a steal while Thomas went scoreless with an assist.

Patrick Williams (wrist) and Coby White (left shoulder) were both out for Chicago, but Zach LaVine was back after having recovered from a thumb injury.

NEW YORK — Screenwriter Walter Bernstein, among the last survivors of Hollywood’s anti-Communist blacklist whose Oscar-nominated script for “The Front” drew upon […] 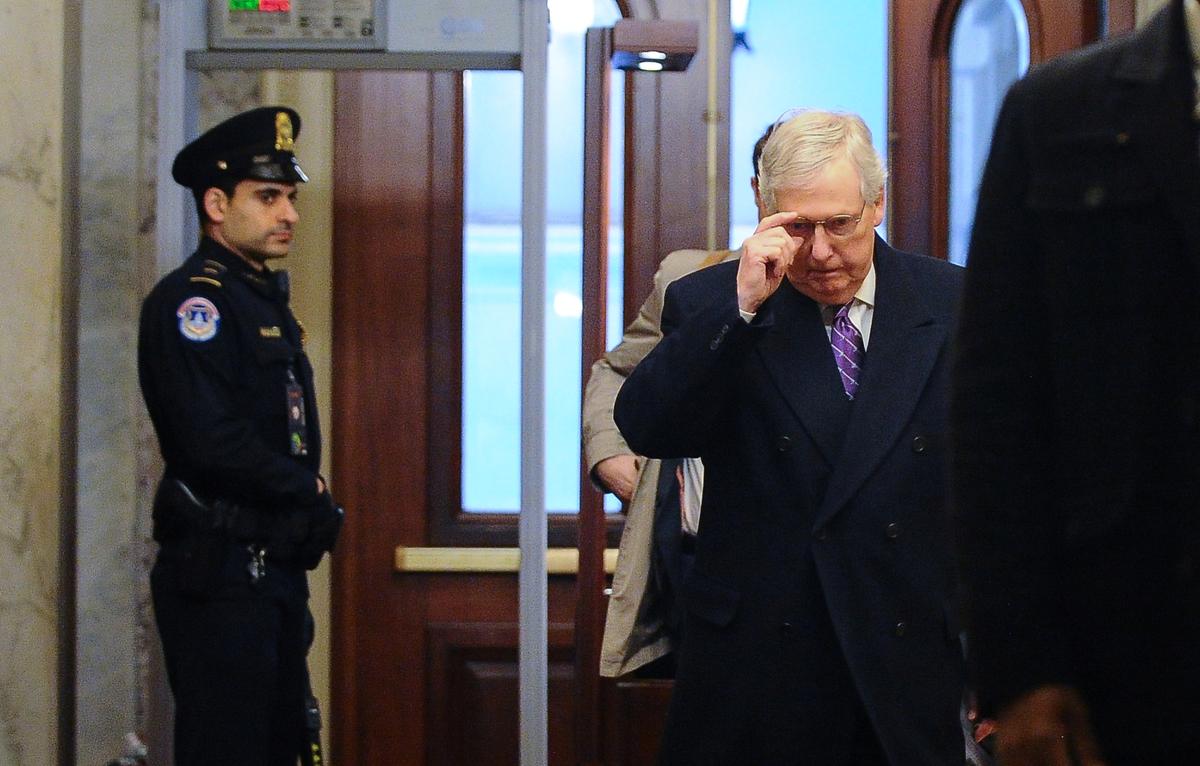 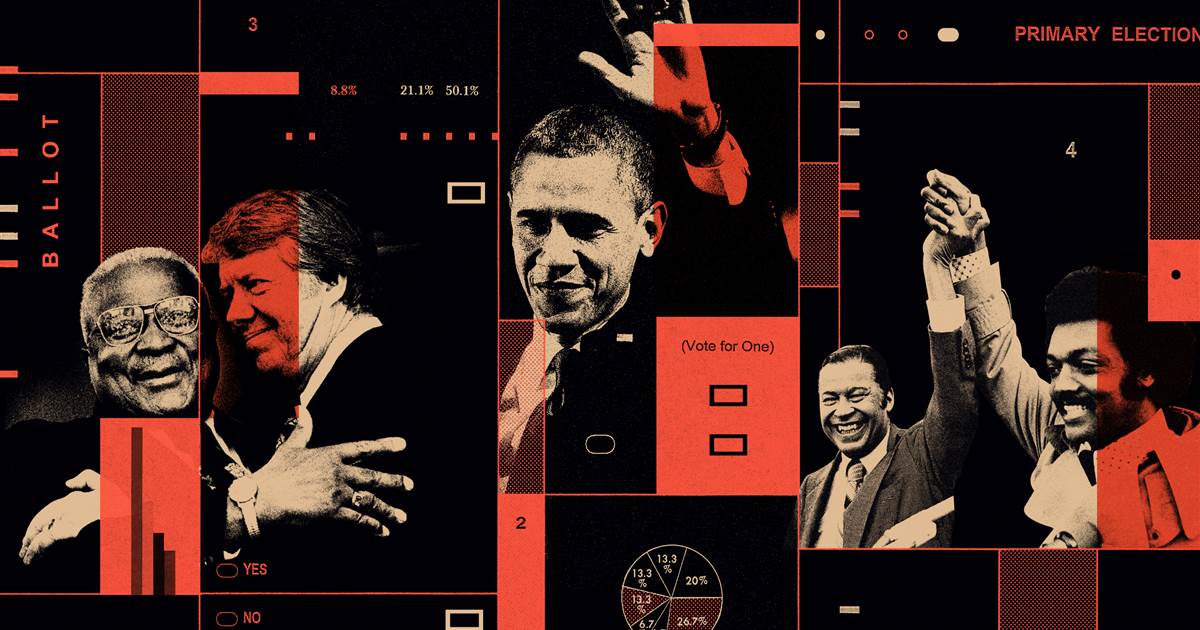 “Clearly,” Sanders acknowledged, “if we are going to do well nationally, it’s absolutely imperative that we aggressively reach out and bring the […] 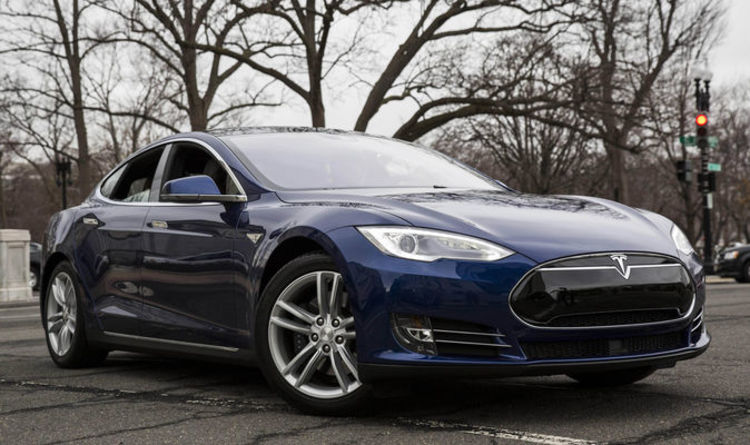 But the announcement, which caused market chaos and damaged investors, had no basis in fact, the SEC said yesterday.  The SEC had […]