Bayern Munich legend Lothar Matthaus has this week urged Erling Haaland to pursue a move to Real Madrid when leaving Borussia Dortmund, rather than join his former club in Bavaria.

Germany legend Matthaus rates Haaland as one of the best players in the game right now, but feels he will be better suited to Madrid than sticking around in the Bundesliga to play for Bayern.

Matthaus has not ruled out a switch to the Allianz, but feels Haaland cannot and will not make the switch while talisman Robert Lewandowski is still the main man up top for Bayern. 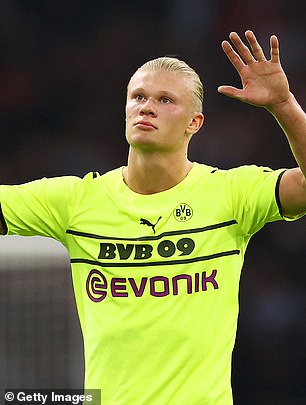 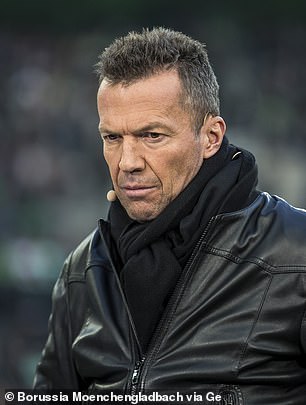 Instead, he believes Madrid will surge in for Haaland’s services this summer when his release clause becomes active, and he should take up this offer given that the prospect of playing alongside Kylian Mbappe could well be on the table.

Matthaus said via Spanish daily Marca: ‘Haaland may end up at Bayern after (Robert) Lewandowski. But not alongside him.

‘Haaland would fit in better at Real Madrid with (Kylian) Mbappe.’ 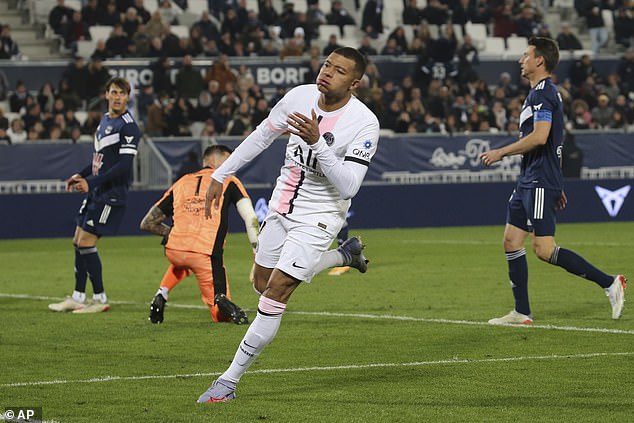 Madrid have been linked with a move for Mbappe for many years, and went as far as to bid an eye-watering £137m in the summer despite the Frenchman having just one season left on his PSG contract.

The Ligue 1 giants knocked back all advances despite the player’s insistence that he wanted to move on and embrace a new challenge.

Madrid posted a final offer of a mind-blowing £154m, but PSG again held strong and refused to part with their prized asset, despite having also just signed Lionel Messi.

Now, it is understood that Madrid will bring in Mbappe as a free agent at the end of the season as a marquee summer signing, yet speculation is also gathering pace regarding more big moves.

The Spanish giants have not sanctioned any huge signings for several transfer windows now, and are also expected to register their interest with Dortmund for Haaland’s services. 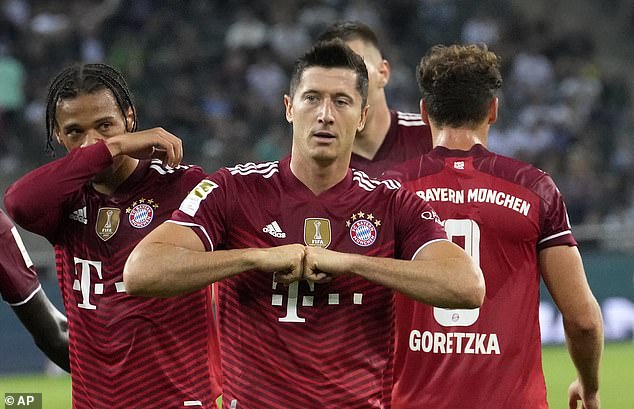 The Norwegian is set to be subject to worldwide offers at the end of the campaign, given that his £64m release clause comes into play. It has been reported that this could also occur as early as January.

Currently Haaland finds himself sidelined until the new year with a hip injury, though has already stumped up a quite incredible nine goals and four assists in six Bundesliga matches this term.

He also has one goal in two Champions League appearances, and three goals from just a single match played in the DFB Pokal German cup.

E ngland’s Test series against West Indies and Pakistan look ever more likely to happen, albeit behind closed doors. We await confirmation […] 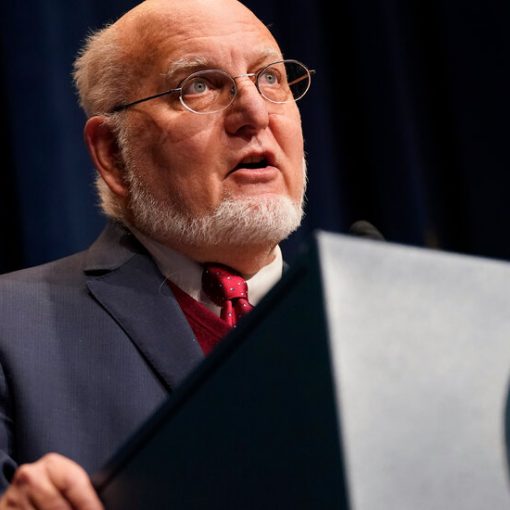 Ole Gunnar Solskjær is unconcerned by Paul Pogba being the subject of an Amazon Prime documentary, as Manchester United’s manager believes the […] 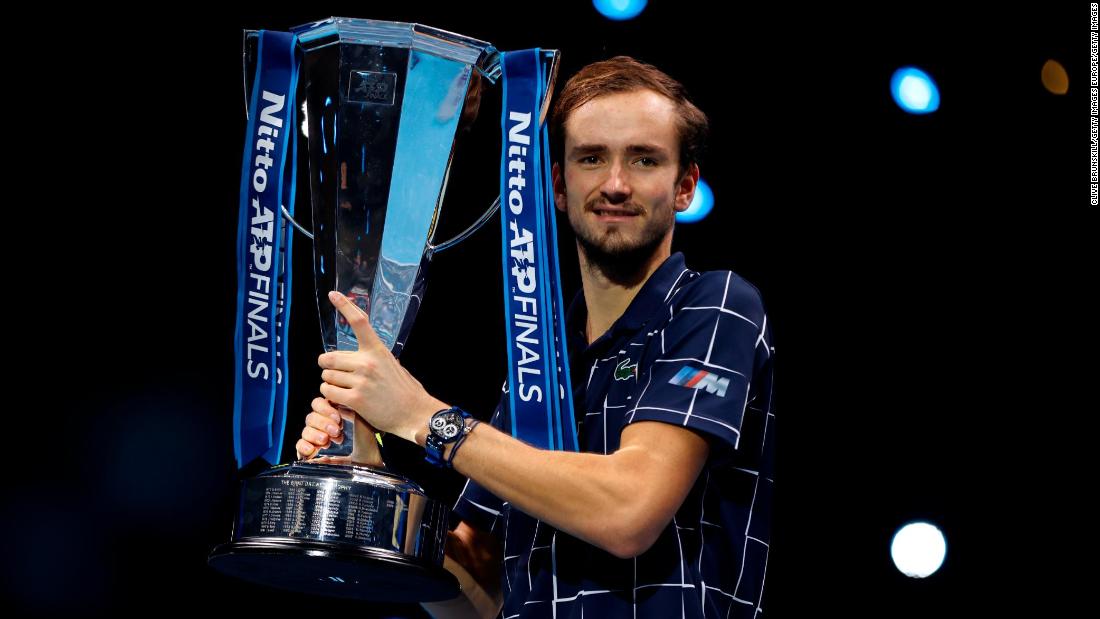 It’s a sign of the times, though, that he’s thinking more about his health than winning a debut slam, given the way […]