ITV viewers have been speculating about Chloe Harris’ (played by Jessie Elland) true identity since her arrival in Emmerdale. She introduced herself as the sister of Sarah Sugden’s (Katie Hill) heart donor, but many fans believe she’s hiding a tragic secret. Chloe is now in a relationship with Noah Dingle (Jack Downham), but could he be left fearing for his life when he learns the truth about her?

Due to Noah’s past, Sarah hasn’t been very comfortable with his crush on Chloe, the sister of her heart donor.
Ignoring her concerns, Noah has started a secret relationship with Chloe and they have been meeting up.
The only glimpse Emmerdale fans have had into Chloe’s life is when they have seen her living alone in her family’s mansion outside the village.
It is also known her dad is a criminal and is currently in prison, while her mother is dead.

READ MORE: NCIS: Reason why Jimmy and Leon Vance won’t be on-screen together

“So she sees Noah as an escape route as well as really liking him.”
However, if they do run away, will Chloe be escaping from more than just her intimidating father?
Could she have her own dark secret which she doesn’t even want Noah to discover?
Jessie added: “You get a feeling that Chloe fundamentally knows that her dad is a bad person and that she is fundamentally scared by him, but at the end of the day he is still her dad and she still loves him.” 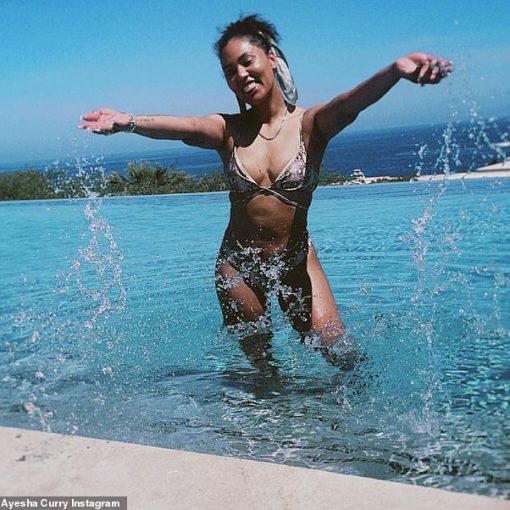 Ayesha Curry was very generous with her vacation photos when she visited Cabo San Lucas, Mexico with her husband Stephen Curry last […] 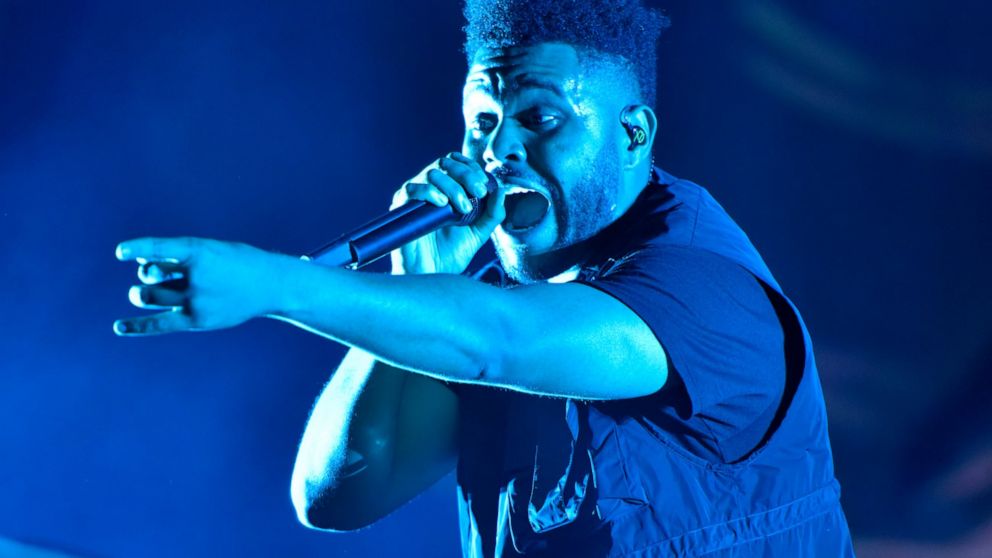 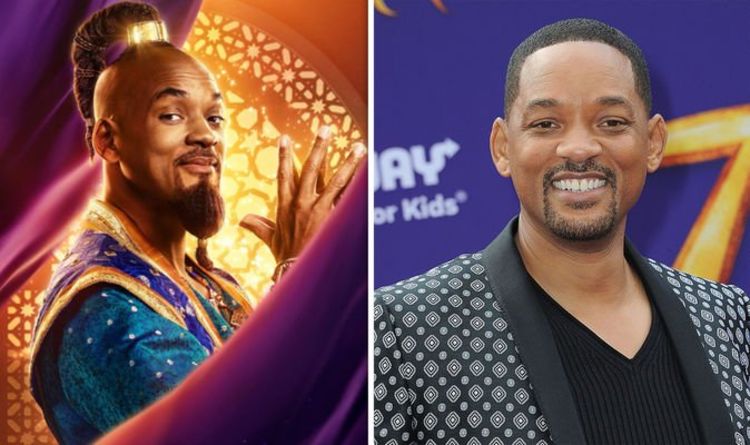