The winger completed his first 90 minutes for the club during the weekend’s goalless draw with Tottenham, days after receiving a maiden England Under-21 call-up.

Gordon is in contention to feature in Thursday’s crunch European Championship qualifier with the Czech Republic and believes he is ready to make his mark at club level. 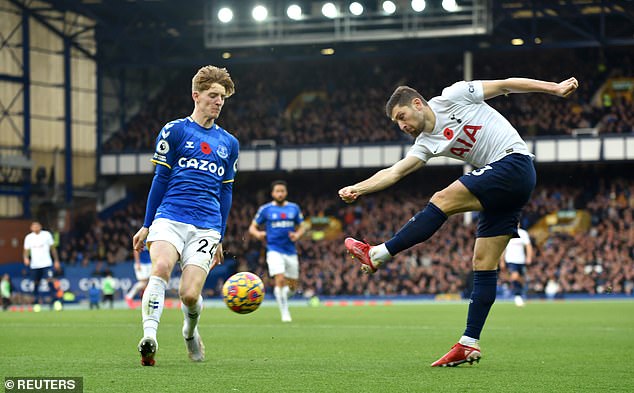 ‘I’m big on goal-setting – I do it at the start of every season,’ Gordon said. ‘My aim is to be Everton’s best player, whether that be this year, next year, however long it takes.

‘I see myself as a game-changer and a matchwinner for Everton. At the minute, I’m playing really well but I’m not winning games for us.’

Gordon made his true breakthrough under Carlo Ancelotti after bulking up during the first lockdown, although current manager Rafa Benitez recently suggested he was not ready for full matches.

The 20-year-old agreed with Benitez’s assessment and was already working on adapting his fitness regime in order to cope with the rigours of the top flight. 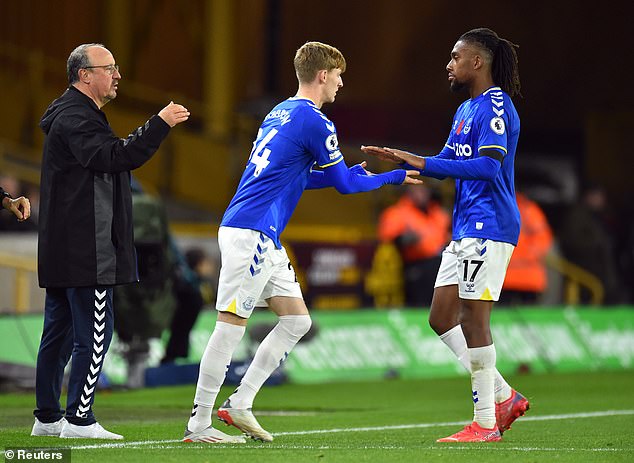 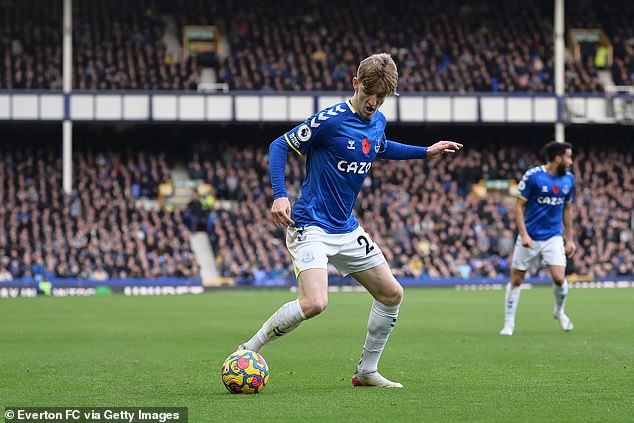 ‘My playing style is really quick and explosive,’ he added. ‘It’s not often you can get the right balance between being explosive and having good, overall stamina.

‘I think it was maybe a bit of taking a bit of the explosiveness away and adding to the stamina part.

‘The manager was completely right. I’ve been working on it for a while and working hard in training to keep on improving.

‘I think to improve your stamina, you’ve got to suffer. That’s the only way you can improve it. In training, even if I’m tired, it’s just running for the sake of running. Keep topping up and topping up as much as I can, with obviously being safe and looking after my body.’ 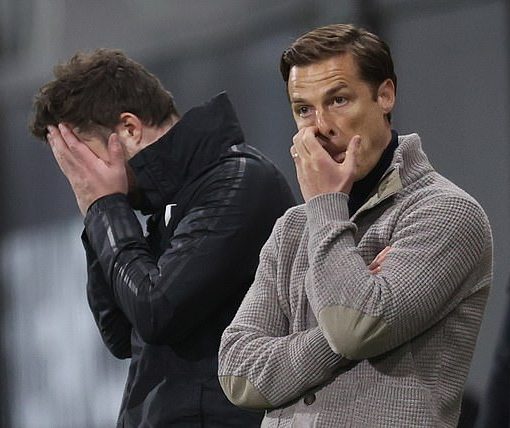 10,464 days. 31 years. 34 successive defeats. But all records are there to be broken – and how everyone associated with Castleford […]

The Premier League, EFL, The FA, Women’s Super League and Women’s Championship want to assure all fans that together we are fully […]