SpaceX is set to complete its second full astronaut mission for NASA on Monday, when four astronauts will ride the company’s Crew Dragon spaceship from the International Space Station (ISS), through Earth’s atmosphere, to an ocean splashdown.

SpaceX launched the NASA mission, called Crew-2, to the ISS in April, carrying astronauts Shane Kimbrough and Megan McArthur of NASA, Akihiko Hoshide of the Japan Aerospace Exploration Agency, and Thomas Pesquet of the European Space Agency. They flew on the same Crew Dragon capsule, Endeavour, that carried SpaceX’s first crewed test flight to the ISS in 2020.

The Crew-2 astronauts have been on the space station for six months, conducting spacewalks, doing maintenance, and running science experiments, including growing hot chilis in space. Now their shift is over and they’re once again sealed in the Endeavour spaceship.

The capsule undocked from the ISS at 2:05 p.m. ET, firing its thrusters to back away from the station. If everything goes as planned, Endeavour will orbit Earth for about eight hours, lining up with its pre-established landing spot in the Gulf of Mexico. Then Endeavour will fire its thrusters to push itself into a fall back to Earth, plow through the atmosphere, release parachutes, and splash down off the coast of Pensacola, Florida at 10:33 p.m. ET.

Watch the return trip live via NASA’s broadcast, below.

Unlike the astronauts who flew aboard Crew Dragon before them, Kimbrough, McArthur, Hoshide, and Pesquet will wear diapers during their return journey. That’s because the astronauts recently discovered a leak in the spaceship’s toilet system. SpaceX executives said the company fixed the issue for future flights, but can’t fix Endeavour’s toilet until the spaceship is back on Earth.

SpaceX is set to launch its next mission, Crew-3, on Wednesday at 9:03 p.m. ET, aboard a different Crew Dragon capsule. Those four astronauts – NASA’s Tom Marshburn, Raja Chari, and Kayla Barron, along with ESA’s Matthias Maurer – will replace Crew-2 on the ISS.

They were originally supposed to launch on Halloween, but their mission was delayed by weather and a minor medical issue with one of the astronauts. NASA has not disclosed details about the medical issue or which astronaut was affected, though the agency noted that the issue was not an emergency and not COVID-19-related. 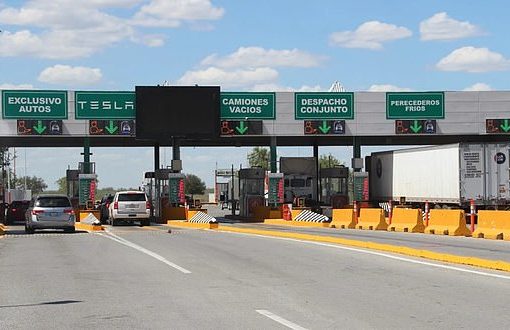 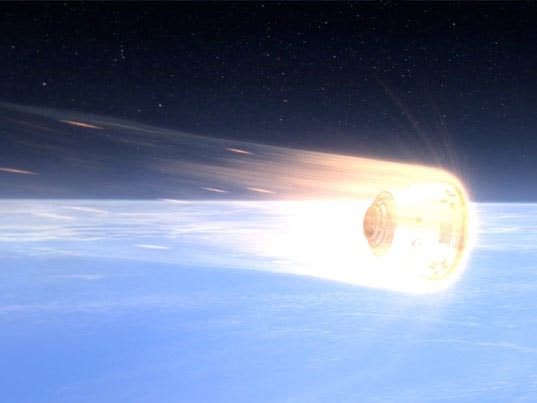 SpaceX stands to be the first private company in history to launch humans past the atmosphere as early as April 2019. The […]

Cracking! Thailand’s macaques hang out on island beaches, cracking open seafood with stonesLydia Luncz By Colin Barras The macaques of southern Thailand have […] 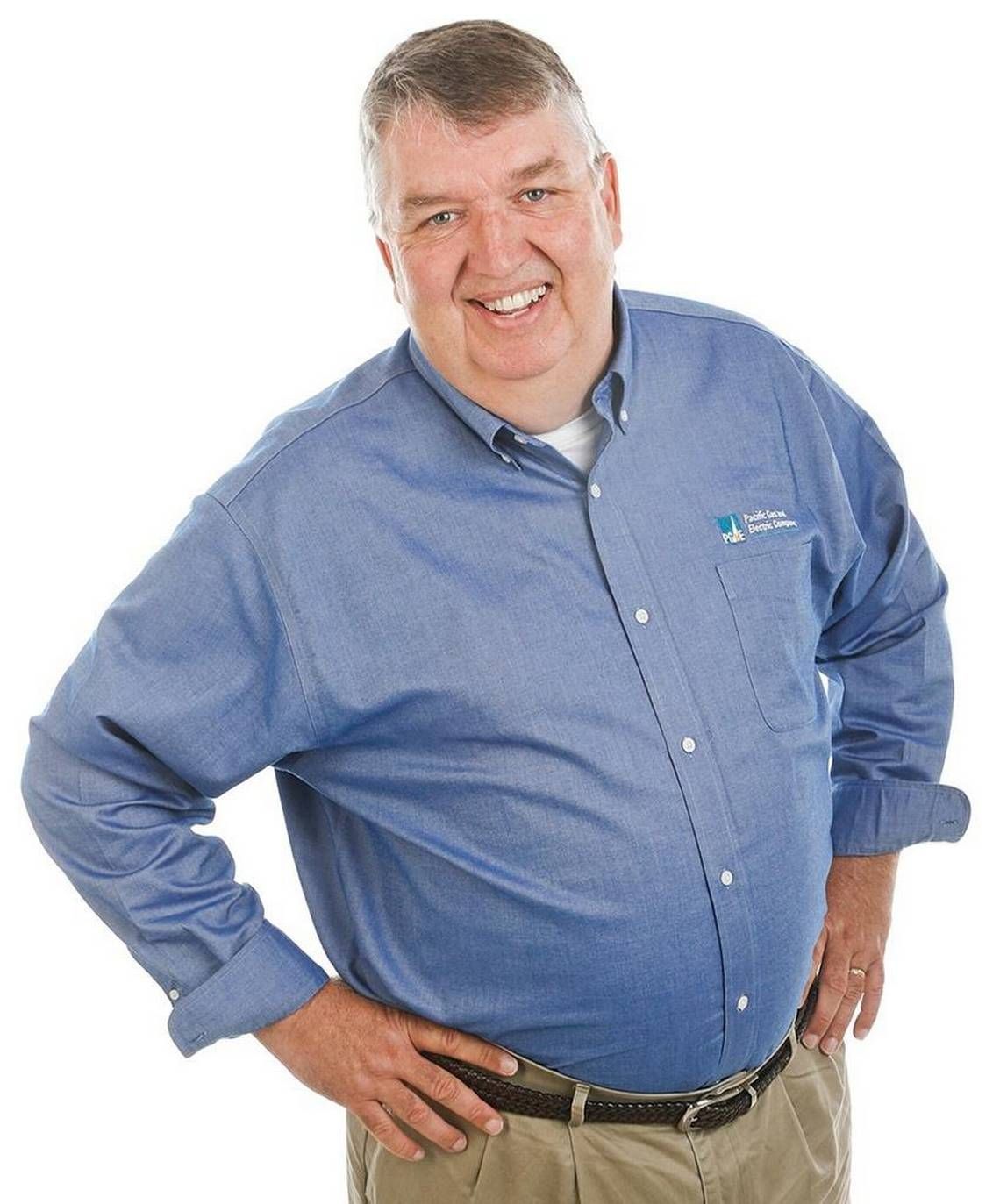 Geodesy is the study of Earth’s shape, gravity field and rotation. An excellent method to study the Earth is by use of […]