Dylan Alcott, one of Australia’s greatest tennis players, has called time on his celebrated career and will retire from the sport after next year’s Australian Open.

Alcott, who earlier this year became the first man in any form of tennis to earn the calendar year golden slam of all four major titles and Paralympic or Olympic gold, will bid farewell in front of a home crowd at Melbourne Park in January.

Making the announcement on Tuesday, the 30-year-old stressed the importance to him of making one final appearance at the tournament in his home town, where he has accumulated a record seven quad singles titles – all in consecutive years.

“There’s no way I could finish my career a few weeks ago because the US Open was not my home,” Alcott said. “This is my home and the Australian Open changed my life. What better way to finish than in my home in front of crowds.”

Alcott’s triumph at the US Open in September was his third title at Flushing Meadows, adding to his two Wimbledon and three French Open wins in a career haul of 15 grand slam singles titles.

He has also collected eight grand slam doubles titles, along with four Paralympic gold and two silver medals, and lays claim to being the most successful quad tennis player of all time.

“I’ve known this day was coming for a while,” he said. “It’s been an incredible ride and I think the time has come to move onto other things that I do. In saying that, I’m going to train my arse off for the next two months and try and go out on a high.”

He praised the Dutch teenager, Niels Vink, for pushing him to new levels in the most recent US Open final and on Tuesday Alcott said he felt it was the right time to stand aside and let players like Vink rise to prominence.

“The time has come, I feel redundant, I feel old, washed up,” he said. “It’s the next generation’s turn to dominate and get the recognition they deserve. I’m really looking forward to getting out there and doing my thing one more time. We will see what happens. I’m just enjoying the moment.”

Alcott was left a paraplegic after being born with a tumour gripping his spinal cord; surgery meant he would never walk. He was bullied for his disability during his childhood and he revealed after his US Open victory that he used to “hate himself so much”.

“I hated my disability, I didn’t even want to be here any more and then I found tennis and it changed and saved my life,” he said in New York.

Alcott’s talents are not limited to the tennis court. His sporting career began as a wheelchair basketballer – he won Paralympic gold and silver medals with the Australian national team – and he since added several other strings to his bow, notably as a radio DJ and TV commentator.

He has also used his platform to be a vocal advocate for disability rights and helped raise awareness of mental health issues.

“I am so proud and proud of the work we have done, to be honest,” he said. “Being a good tennis player is not the priority of my life. Being a good person is.

“Being a good advocate and changing perceptions for people like me so they can live lives they deserve to live and get the opportunities I have had. I am so lucky.

“We have all done this, my team, family, doubles partner, everybody that is a part of what we do. It is a big juggernaut but it has really changed perceptions, I hope, and I will never forget.”

“His influence, infectious personality and positivity has impacted countless people, and across a far wider field than just sport or tennis,” Tiley said. 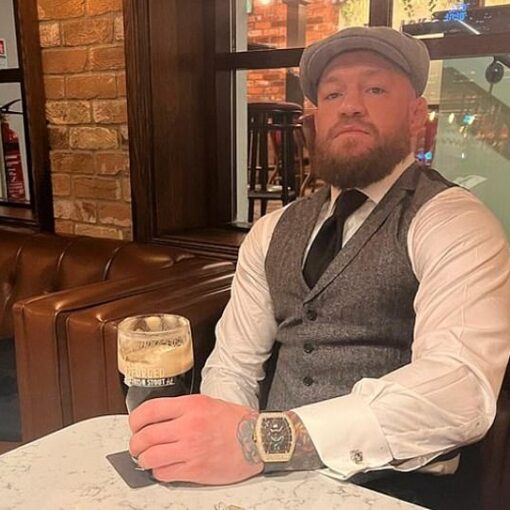 England Elliot Daly 7/10 Had plenty of ball and slipped the leash just before half-time to mark his return with a try. […] 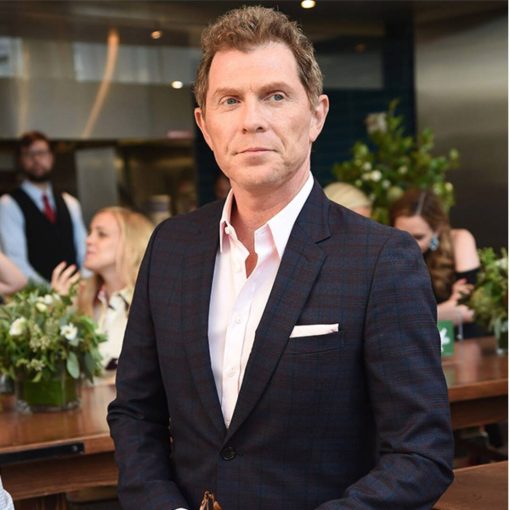 Bobby Flay doesn’t love being on TV. That might come as a surprise, as the celebrity chef has been a mainstay on […] 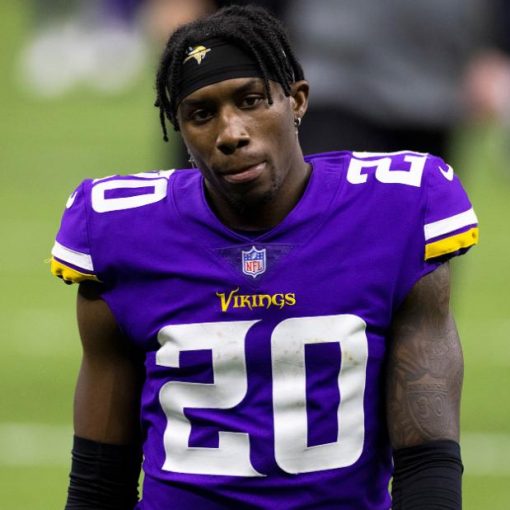 The NFL player was allegedly involved in a verbal altercation on Friday with a 22-year-old woman over content in a cell phone, […]