Representatives of the fossil fuel industry outnumbers the delegations of any single country at the COP26 climate summit, according to the NGO Global Witness.

COP26, the UN climate conference in Glasgow, Scotland, hosted around 40,000 politicians, campaigners, and business representatives in the hope of addressing the climate crisis.

A UN list of provisional participants obtained by Global Witness said that at least 503 fossil fuel lobbyists attended the event.

The group was larger by 24 people than the biggest national delegation, the 479 people sent by Brazil.

One of the most prominent presences was the International Emissions Trading Association, which took 103 delegates, including three from the oil giant BP, Global Witness said.

Representatives from more than 100 fossil fuel companies were present at COP26, Global Witness said, as well as 30 trade associations.

The NGO said: “The fossil fuel lobby at COP is larger than the combined total of the eight delegations from the countries worst affected by climate change in the last two decades – Puerto Rico, Myanmar, Haiti, Philippines, Mozambique, Bahamas, Bangladesh, Pakistan.”

Experts and activists dubbed COP26 a failure not long after it began, as noted by Insider’s Tom Colson.

The conference missed its aspiration of large numbers of countries pledging to cut emissions sharply enough to limit temperature rises this century to 1.5 degrees Celsius above pre-industrial levels.

That threshold has been identified as crucial by scientists in preventing irreversible damage to the planet.

But the scope of any action was limited, not least by the absence of China’s President Xi Jinping, whose country is the world’s largest polluter, and limited contributions from other large nations like Russia.

Greta Thunberg, one of the world’s most prominent climate campaigners, dismissed the conference as a “PR exercise.” 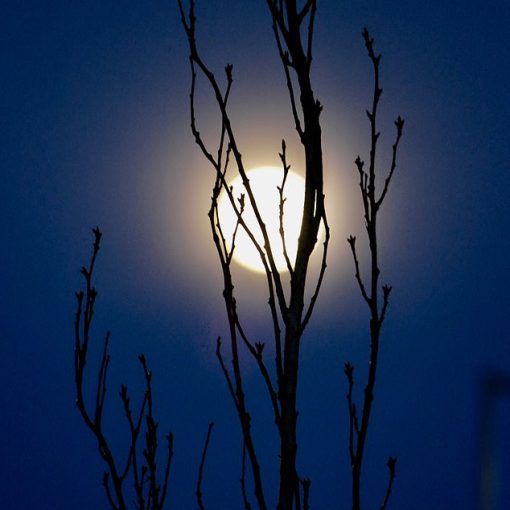 Full Snow Moon, the second full moon of the year, is set to light up the skies around the world on Wednesday […] 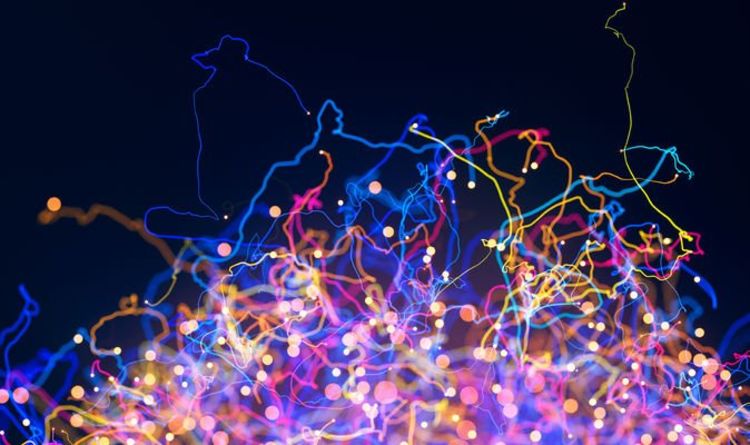 The ability to merge minds with machines will imminently allow technology to overcome the mental limitations of mankind. Futurist Craig Vachon, author […]