Several hundred top members of the Chinese Communist Party are meeting behind closed doors this week in Beijing, where they will map out key plans for the nation’s future.

Why it matters: It’s the last major meeting before next year’s party congress, when Chinese President Xi Jinping is expected to be appointed for a third term after he successfully pushed to abolish term limits in 2018.

What to watch: Xi is expected to deliver a resolution on the party’s history —becoming only the third Chinese leader to issue such a proclamation, after Mao Zedong and Deng Xiaoping.

Joey Gallo is human, which means he had to feel a bit awkward and insecure about the lovefest that was breaking out […] 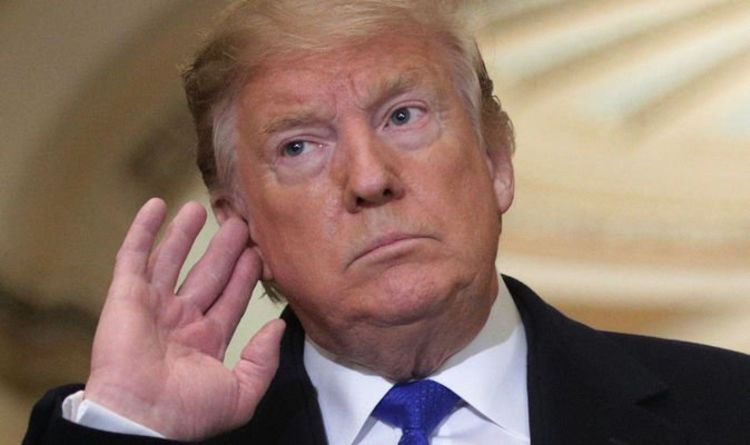 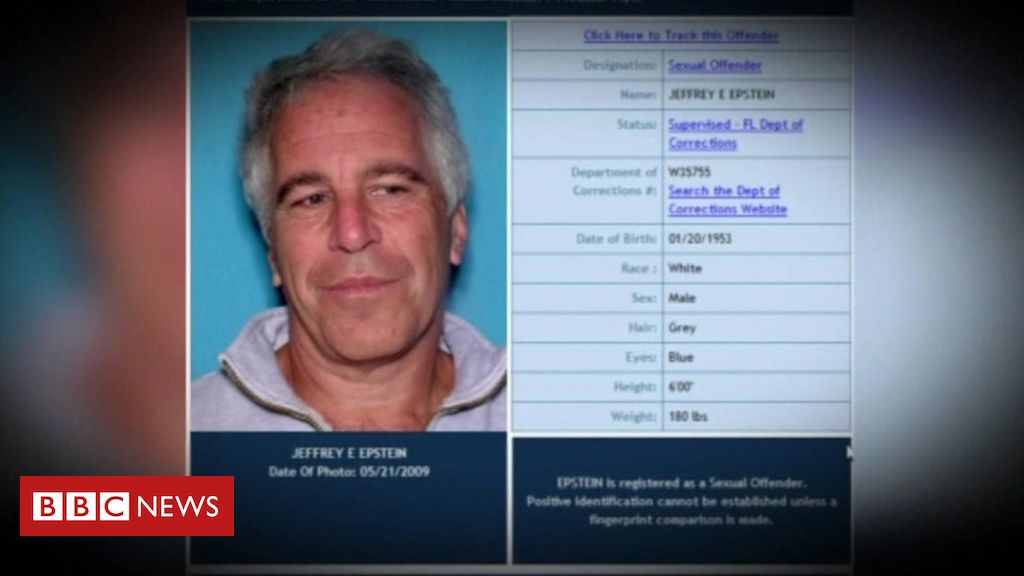 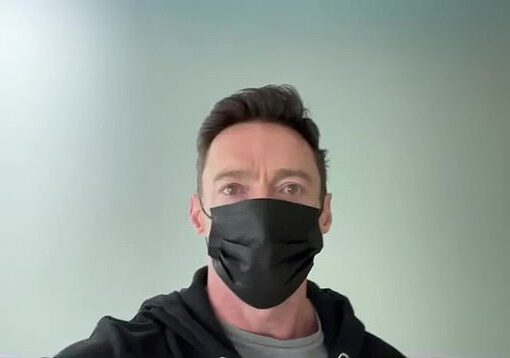