Paul Millachip, 57, was attacked while swimming near Perth on Saturday – with his wife and two adult children on the beach.

His wife – who has asked for her first name not to be published – held back tears as she said: “Rest in peace Paul.”

She added: “He died doing what he enjoyed doing the most, which was exercising.”

The shark just “came out of the blue,” she said, adding that the father of two was a “wonderful man” and “a wonderful father”.

She said two teenagers on a boat who saw the incident warned other swimmers.

They were later praised for their “heroics” at Port Beach. Police have now called off the search for Mr Millachip who was a regular at the popular destination.

Local beaches were closed after the incident.

The most recent fatal shark attack in Australia was on September 5 in New South Wales on the eastern coast of Australia. 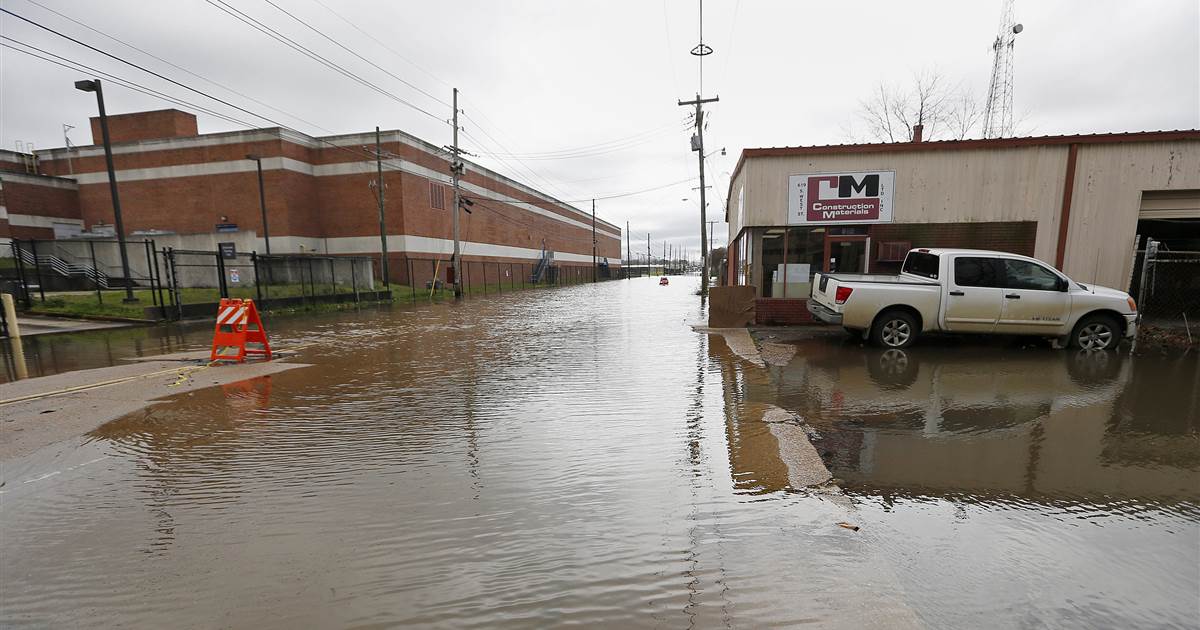 Saturated by days of heavy rain, Mississippi’s Pearl River crested Monday and water levels are expected to fall later this week, the […] 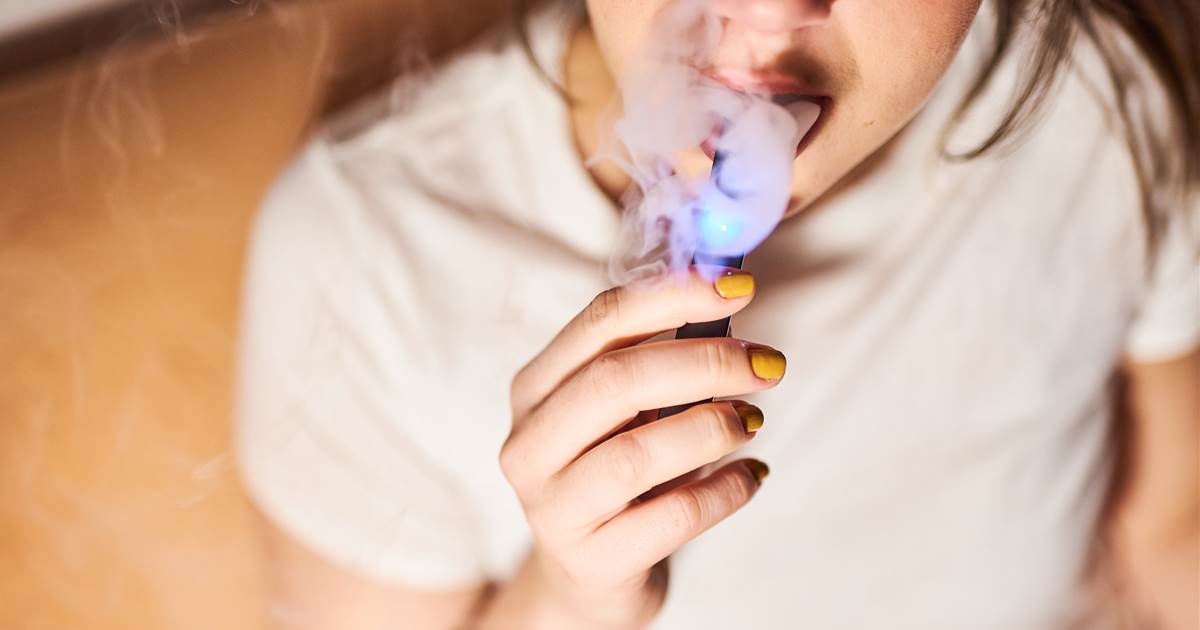 NEW YORK — New York Gov. Andrew Cuomo is pushing to enact a statewide ban on the sale of flavored e-cigarettes amid […] 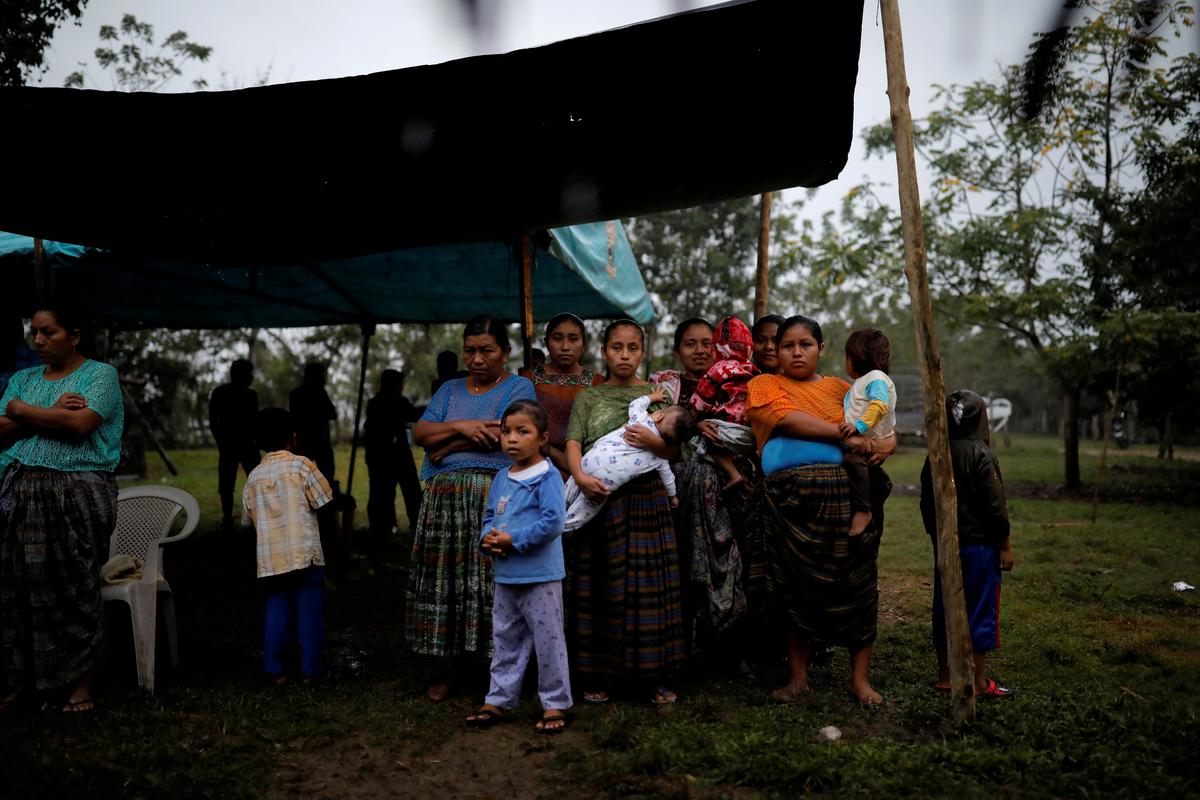 EL PASO, Texas (Reuters) – The death of a 7-year-old Guatemalan girl in U.S. federal custody in December was caused by strep-induced […] 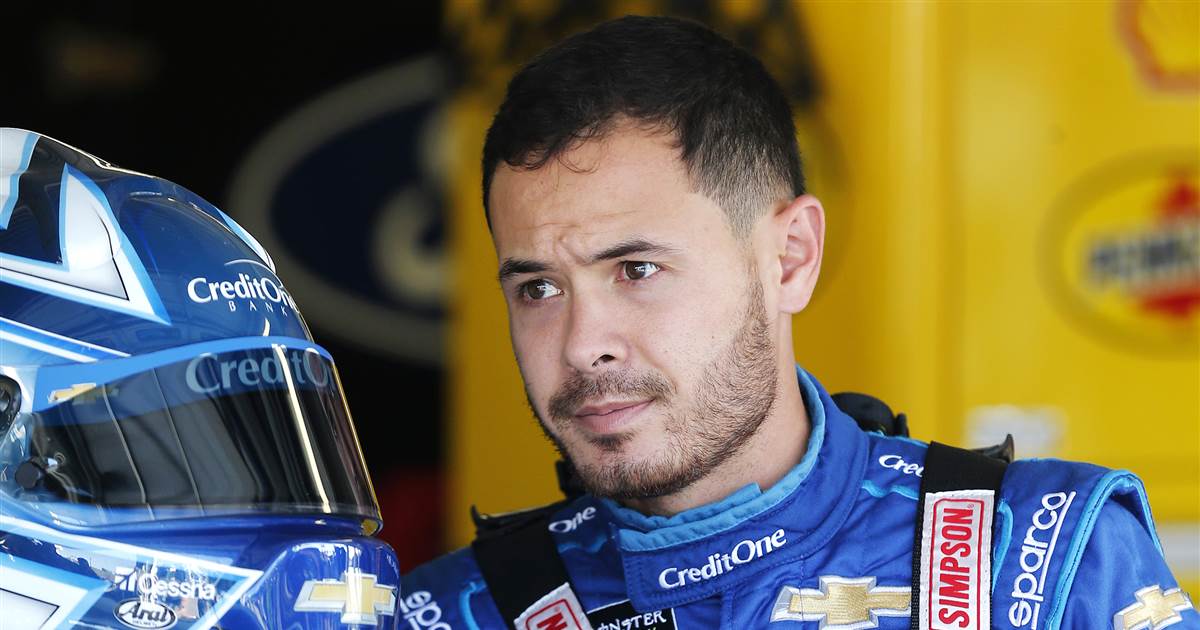 NASCAR has cleared the way for Kyle Larson to return, lifting a suspension Monday imposed after the budding superstar used a racial […]