“I am fine and among my people. Thank God,” the prime minister tweeted shortly after the attack, calling for national restraint “for the sake of Iraq.”

He later appeared on Iraqi television, seated behind a desk in a white shirt, urging Iraqis to remain calm.

The Iraqi government said that a drone loaded with explosives tried to hit the PM’s home. Baghdad residents heard the sound of an explosion followed by heavy gunfire from the Green Zone, where foreign embassies and government offices are located.

U.S. officials have condemned the attack.

“This apparent act of terrorism, which we strongly condemn, was directed at the heart of the Iraqi state,” said State Department spokesperson Ned Price.

“We are in close touch with the Iraqi security forces charged with upholding Iraq’s sovereignty and independence and have offered our assistance as they investigate this attack,” he added.

Al-Kadhimi, 54, had previously held the position of Iraq’s intelligence chief before he ascended to prime minister last May. Militias consider him to be close to the United States as he tries to maintain alliances with both the US and Iran.

No organization immediately claimed responsibility for the attack. Supporters of pro-Iran and Shiite militias have been dug in outside of the capital’s Green Zone for nearly a month following the Oct. 10 elections in which they lost two-thirds of their seats. They’ve threatened violence if their demand for a recount is denied.

The elections were praised as fair by the US and the UN Security Council, and claims of voter fraud have been unsubstantiated.

On Friday, demonstrators tried to enter the Green Zone, leading to an exchange of gunfire in which one protester sided with the militias was killed. Dozens of security forces were also injured.

“The blood of martyrs is to hold you accountable,” said Qais al-Khazali, leader of the Asaib Ahl al-Haq militia, at a funeral held for the protester Saturday. “The protesters only had one demand against fraud in elections. Responding like this (with live fire) means you are the first responsible for this fraud.” 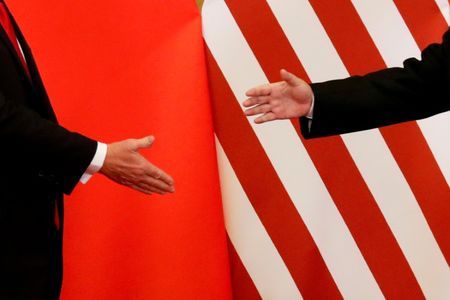 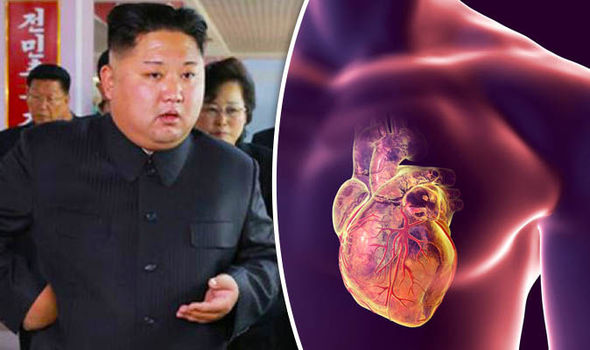 Kim Jong-un’s recent public appearances have shown the leader’s weight has ballooned and he appeared to be uneasy on his feet. On […] 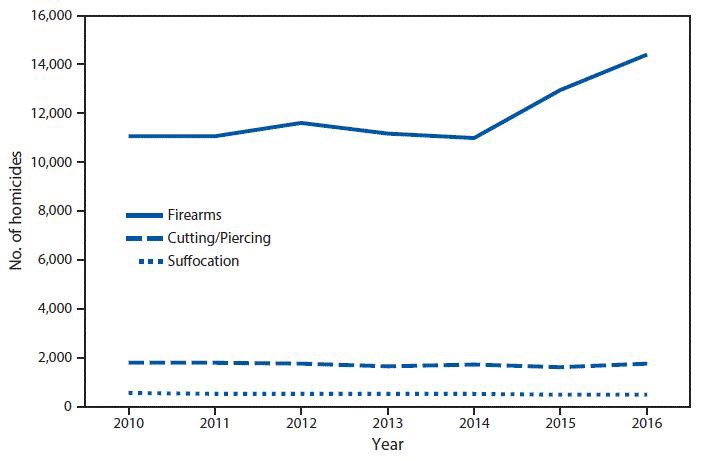 Get breaking news alerts and special reports. The news and stories that matter, delivered weekday mornings. SUBSCRIBE The number of homicides committed […] 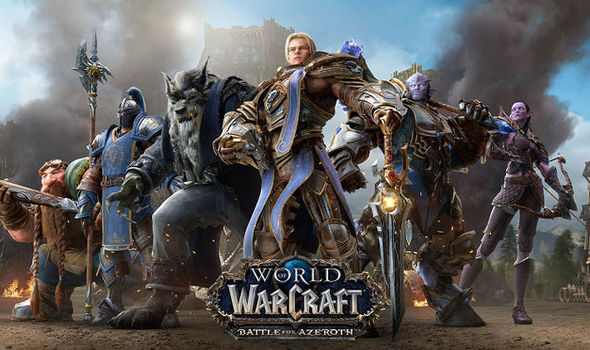 World of Warcraft: Battle for Azeroth expansion has finally been released worldwide.  The latest giant expansion to WoW brings some huge updates […]