A fortnight after Sudan’s turbulent transition to democracy was hijacked by a military coup, the streets of the capital, Khartoum, remain clogged with makeshift barricades.

In most places, the bricks and burnt tyres have now been pulled back to allow traffic to pass – as neighbourhoods wait to see if tense, behind-the-scenes political negotiations can unravel the coup.

But there is a widespread belief here that the roadblocks, the protests, and the army’s violent response, could flare up at any moment.

“There is no way out but dialogue and negotiation,” said Suleima Elkhalifa, who headed a unit in the transitional government tasked with protecting women and children from violence.

“But people are more determined now. And more politically aware. After 30 years of military dictatorship, we will not submit. The youth represent more than 50% of this country and it’s clear we don’t want this government. They cannot kill us all. They cannot kill this dream,” she said.

There appears to be broad support for Abdalla Hamdok, the transitional prime minister who was detained by the military during the coup and remains under a form of house arrest.

“Hamdok proved to be a man of his word – that’s why people trust him [despite economic hardship],” said Ms Elkhalifa. “We hope that Egypt, the Saudis, and others change their minds,” she added, referring to countries widely believed to be supportive of the coup.

In Khartoum’s private Royal Care hospital, victims of the military clampdown that followed the coup shared the same determination.

Muhayed Faisal, an 18-year-old student, was shot twice in the leg during a recent protest.

“I was shot along with nine people. There were no warning shots, they just started to fire. The military… they’re like animals. Maybe animals are better.”

He’s now had three operations on his right leg. “Our cause didn’t change – the military won’t rule us,” he said, as a doctor stroked his foot to test if any sensation had returned.

In a nearby bed, a 54-year-old tailor, Yair Mohamed Ali Abdulla, was surrounded by relatives. He’d left his shop to join the protests when the coup took place. He said he was deliberately run over by soldiers in a vehicle near Khartoum’s international airport.

“After that, five or six people beat me mercilessly with sticks on my back and chest. I just went [to the protest] to ask for freedom, peace, and justice. If the army can’t provide that, they should take off their uniforms and let those who can come and take charge,” he said.

There is speculation about the shape and fate of a possible deal between the military and the various parties and organisations involved in the transitional government that emerged from Sudan’s 2019 popular revolution against long-standing leader Omar al-Bashir.

But diplomatic and other sources in Khartoum declined to comment, citing the precarious nature of those negotiations, which are taking place under intense international pressure.

Coup leader Abdel Fattah al-Burhan has said the army stepped in to avoid a civil war, and has promised elections in 2023.

One institution that was immediately shut down by the military following the coup was the transitional government’s Dismantling Committee – an organisation created to seize economic assets allegedly stolen by powerful figures in the old regime.

A few months before the coup, one of the committee’s senior officials, Wajdi Saleh, gave the BBC a tour of the unit, showing piles of what he said was incriminating evidence.

“These were people who organised some of the largest money-laundering operations on the planet. We are now hunting the missing billions. The old regime is trying [to thwart the revolution] but they will never succeed,” he said.

He was arrested during the coup, and remains in detention, along with many other influential figures in the transitional government.

“It is widely believed that recent investigations by the Dismantling Committee were causing unease among the military top brass. The committee is tracing various cases from gold smuggling to currency sales and commissions, all indicating high levels of corruption among high-ranking officers,” said Mohanad Hashim, a former BBC journalist who had been working since the revolution for Sudan’s state television.

The blockade of a key port has been lifted since the coup – indeed it is widely suspected that the military organised the blockade to pile economic pressure on the transitional government.

The result has been more food supplies and some lower prices in Khartoum.

But although the coup plotters appear to have prepared the ground for their action with some care, they appear to have misread the “street” which appears resolute in defending the revolution despite the economic hardships that have followed in its wake.

(Bloomberg) — Sign up for Next China, a weekly email on where the nation stands now and where it’s going next. China’s […] 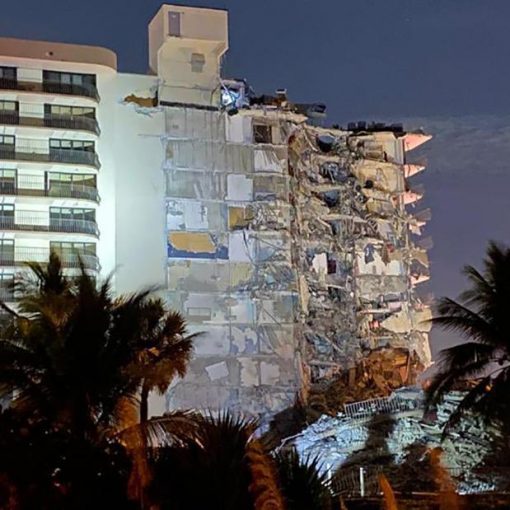 Video from the scene shows a side of the building — more than 10 stories tall — having fallen, with huge piles […] 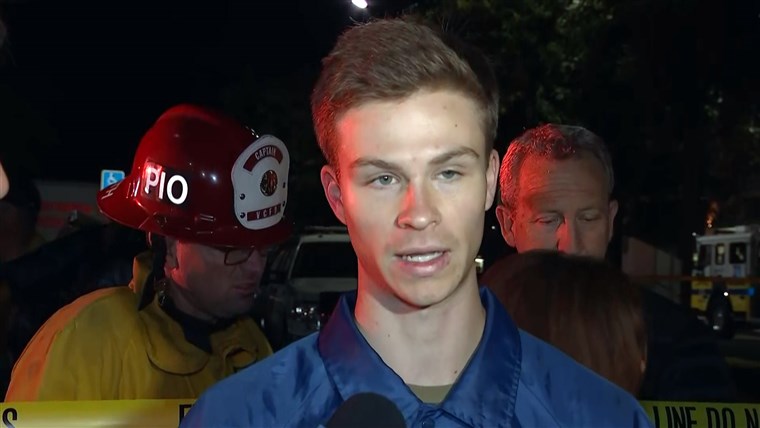 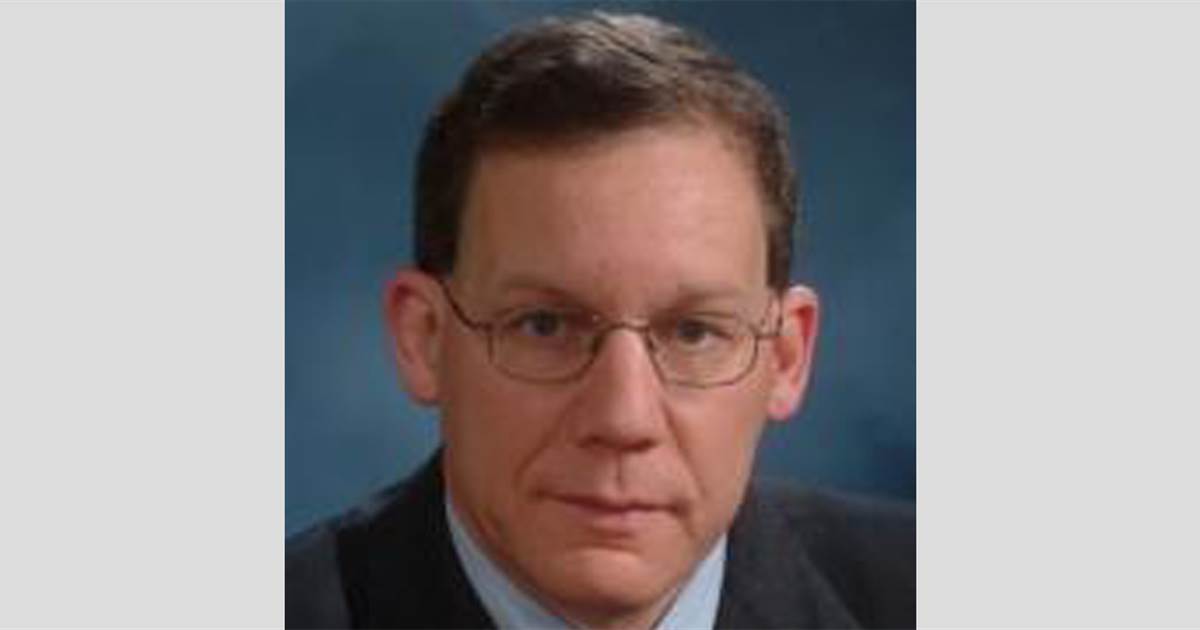