At least 84 people have died and dozens more are injured after a massive explosion in Sierra Leone’s capital, Freetown.

The blast happened after a 40ft-long oil tanker collided with another vehicle at a busy junction in the city.

Mayor Yvonne Aki-Sawyerr described seeing “harrowing” footage but said the scale of the damage was not yet clear.

In a post on Facebook she said there were “rumours that more than 100 people have lost their lives”, although there is as yet no official death toll.

The explosion is believed to have happened at a junction outside the busy Choithram Supermarket in the Wellington region of the city at around 22.00 GMT on Friday.

Brima Bureh Sesay, the head of the Sierre Leone’s National Disaster Management Agency, told local media that the incident had been “a terrible, terrible accident”.

The port city, which is home to just over a million people, has faced several serious disasters in recent years.

In March, more than 80 people were injured after a major fire in one of the city’s slums left more than 5,000 people displaced.

And in 2017 over 1,000 people were killed after heavy rains led to a mudslide that swept through the city, leaving around 3,000 people homeless. 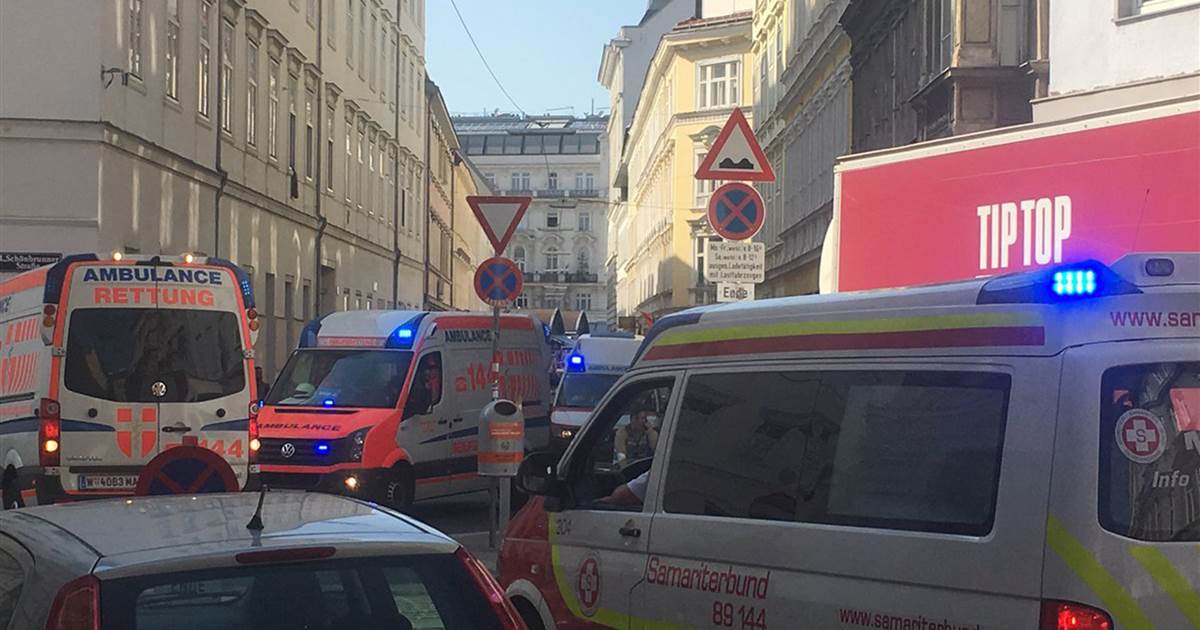 A suspected gas-line explosion injured at least 12 people, two of them seriously, and partially collapsed an apartment building in Vienna on […] 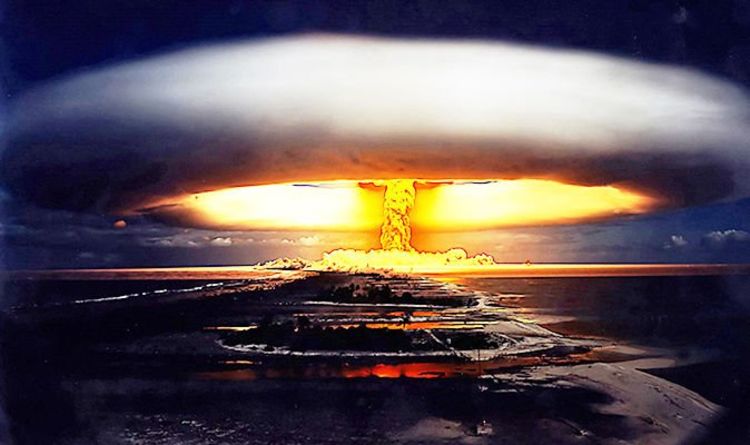 Operation Argus was a series of high-atmosphere nuclear weapons tests conducted between August and September 1958 over the South Atlantic ocean. The […] 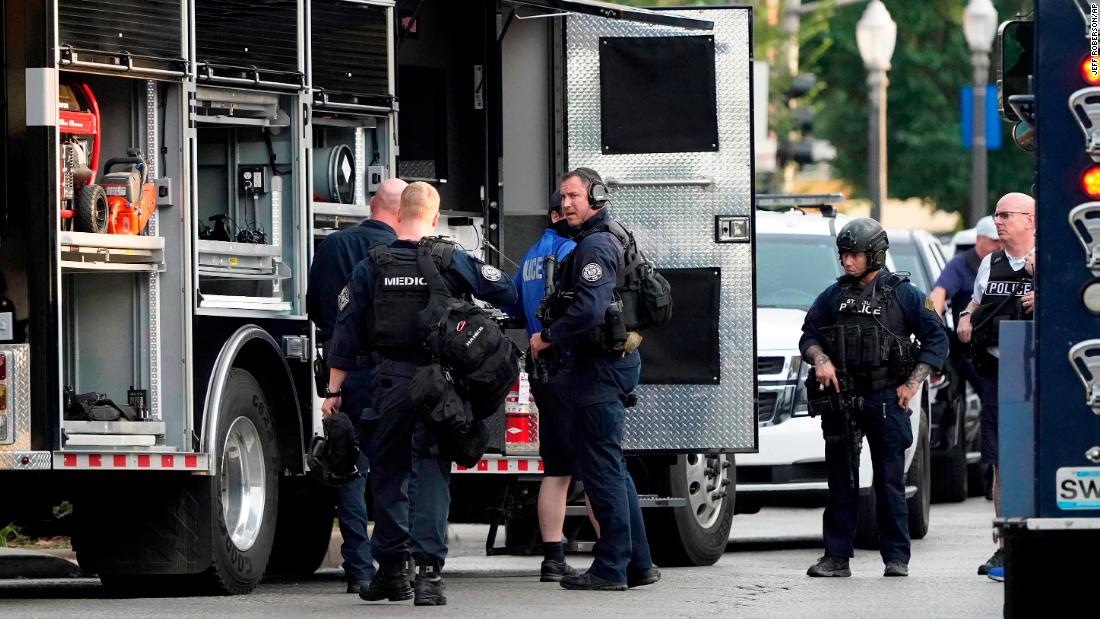