ZURICH, Nov 6 (Reuters) – Roche’s (ROG.S) $20.7 billion move to buy back nearly a third of its voting stock from fellow Swiss drugmaker Novartis (NOVN.S) will give it more strategic flexibility, Chairman Christoph Franz said in an interview published on Saturday.

The deal, announced on Thursday, extricates Roche from ownership ties to a major competitor with strategic vetoing power, though it has kept a passive role in the face of powerful Roche family shareholders. read more

Roche can afford the deal without cutting back on research and development spending, and acquisitions, Franz told Swiss newspaper Finanz und Wirtschaft.

Bridge financing will be used initially to pay Novartis, and then Roche would refinance the debt through longer-term instruments such as bonds, he said.

“Our net debt is almost zero. It is very important that we can raise the substantial debt without compromising operational and strategic flexibility with regard to our core business,” Franz said.

“We can continue our focus on research and development, we can continue in-licensing and acquisitions as we have done in the past years. We are not losing any freedom as a result of this transaction. Quite the opposite.”

Franz said he saw the new situation, with the repurchased shares being eliminated, as helping Roche proceed without needing to get the approval of Novartis.

“A key reason for us is that decisions requiring a two-thirds majority at the Annual General Meeting can only be made with the approval of a major shareholder such as Novartis,” he said.

“Although there was no specific cause for concern, this new situation is now clearer.”

Still, this didn’t mean that Roche would embark on a buying spree of large acquisitions, Franz added.

“We believe that smaller bolt-on acquisitions are the right thing for us to do to strengthen innovation within the company,” Franz said.

“Also, in the medium and longer term, the transaction with Novartis would indeed give us more freedom to issue equity. But our policy of being very cautious with major acquisitions is not changing.” 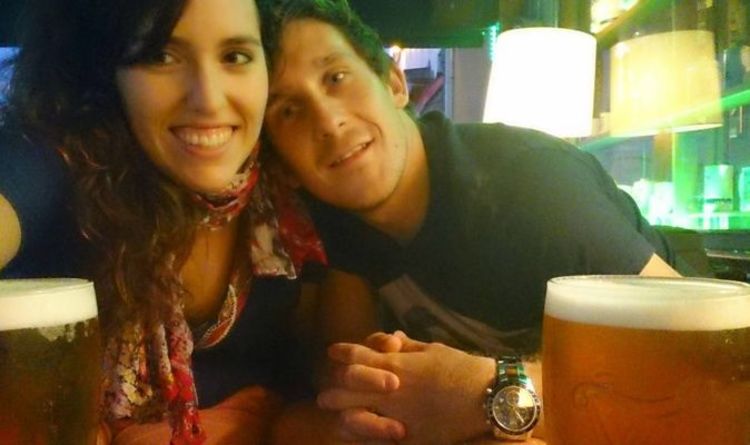 Richard Addicott and Rita Garcia Bolanos died with Rita’s father and sister, Ivan and Marta Bolanos, at 9pm on Tuesday. It is […]

UPDATE: Today’s Genshin Impact 2.1 livestream has a start time of 2pm BST and will be available to view on the official […]

WASHINGTON/NEW YORK (Reuters) – Several major U.S. oil and natural gas pipeline projects could be at risk of delays after a U.S. […] 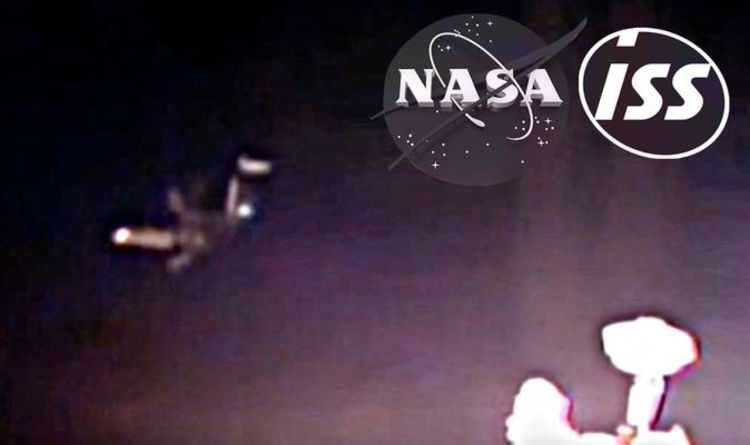