It’s been a long time coming, but finally Wicked, the movie adaptation of the sensational Broadway musical, has filled its two major roles.

Ariana Grande and Cynthia Erivo will be playing Glinda and Elphaba, respectively. The pair dropped the big news via Instagram on Thursday evening.

Based on Gregory Maguire’s novel, Wicked the musical tells an alternative version of events in Oz before Dorothy’s arrival. It follows the misunderstood Elphaba, who later becomes the Wicked Witch of the West. Idina Menzel and Kristin Chenoweth first played the characters of Elphaba and Glinda the Good Witch on Broadway.

Crazy Rich Asians’ Jon M. Chu is directing, staying in the musical realm after helming Lin Manuel Miranda’s In The Heights released earlier this year. Those very familiar with the Broadway show are working on movie: Stephen Schwartz, the composer behind the iconic music and lyrics, is adapting the screenplay with Winnie Holzman. Marc Platt, who produced the Broadway musical, is set to produce here as well.

Wicked has faced a few roadblocks since Universal gave it the green light in 2016. Director Stephen Daldry dropped out, and a pandemic-shaped obstacle saw the adaptation pushed back. Filming is reportedly set to begin later this year, with no release date pegged in the calendar just yet.

If you’re hankering for a taster right now, you can watch Ariana Grande belt out The Wizard and I at Wicked’s 15th Anniversary on Broadway special below (the song is sung by Elphaba in the musical, so you’ll still have to wait to hear Grande perform Glinda’s songs). 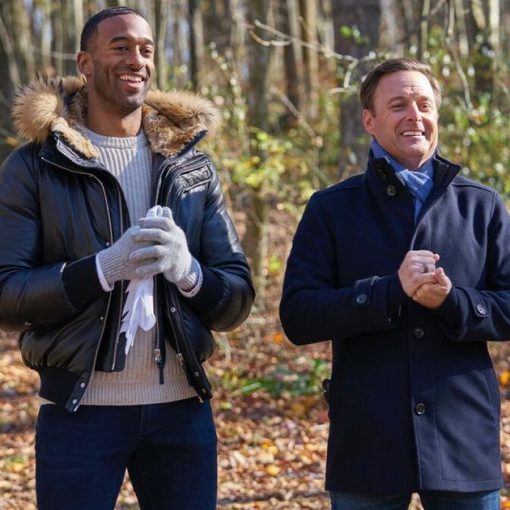 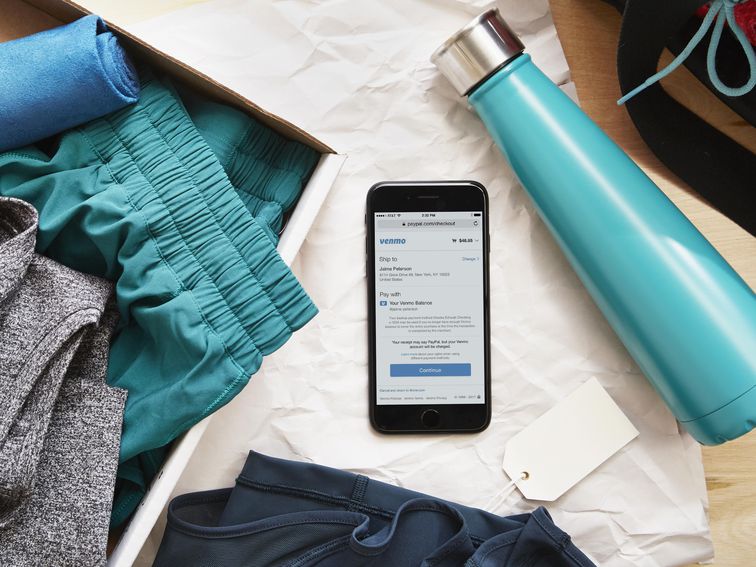 Venmo Venmo is down Monday, with the money-transfer service confirming the outage on Twitter via its support account. Venmo said its app […] 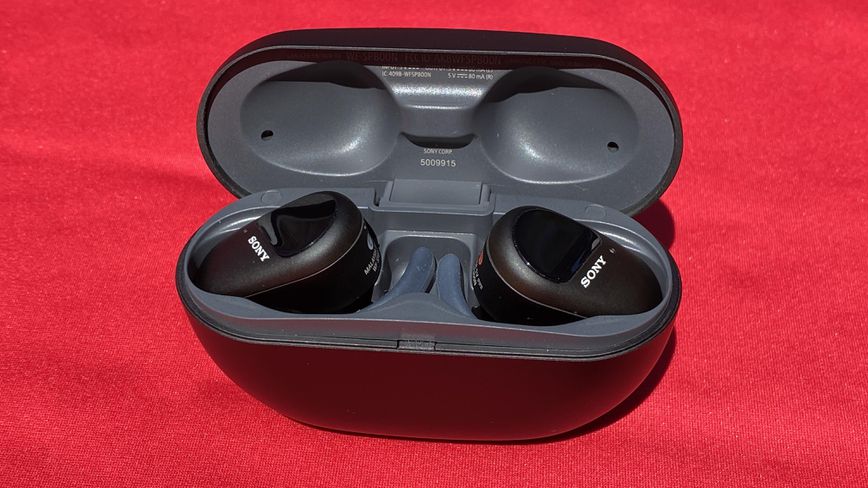 Sony’s WF-1000XM3 is considered one of the best set of true wireless noise-canceling earbuds. But to the dismay of some people, it […]