The latest Diana, Princess of Wales biopic hits cinemas today and tells the story of the late royal over a Christmas in 1991. Spencer has Twilight star Stewart in the shoes of Princess Diana who is dealing with the breakdown of her marriage to Prince Charles. After learning so much about her, Stewart found herself feeling “protective” over the star.

Stewart explained: “We absorbed her the best that we possibly could, read everything, looked at everything.”

Of course, Princess Diana’s tragic story is renowned for having a dismal end when she died in a car accident in 1997.

This story left Stewart feeling quite attached to her.

She went on: “I emotionally connected with her. I love her. I’m not alone in that. She is loveable.” (Via Vancouver Sun)

Stewart added: “She is very easy to feel protective over.”

The 31-year-old actor also mused about the story that she told on the big screen.

She revealed: “There are things that we just can’t know but we’ll be endlessly curious about.”

Despite not having the entire story at her disposal, Stewart was keen to do the best she could on the picture.

“Because she’s not particularly [an ‘other’]. If you lived in London in the 1990s, you sort of shared her experience – minus the millions of pounds.

Stewart’s performance as Lady Diana has been revered worldwide, with many calling it a triumphant display of her acting prowess.

The Spectator’s Deborah Ross said: “Stewart both carries the film and the day. She looks nothing like Diana but is somehow Diana. I think it’s called great acting.”

Entertainment Weekly’s Mary Sollosi added: “For all of Larraín’s artistry, Spencer would crumble in the hands of the wrong actress, and Stewart gives one of the best performances of her career so far as this highly subjective version of Diana.”

Spencer is in cinemas now.

If you’re still playing GTA 5 Online on a PS3 or Xbox 360 then you’ll have to switch to another platform soon. […] 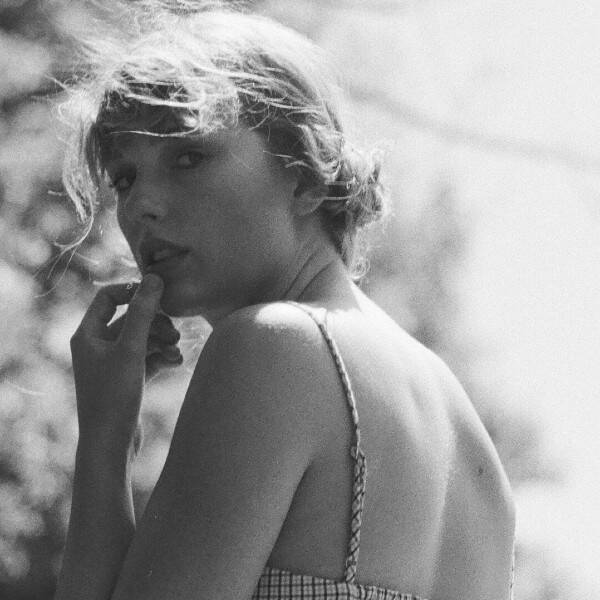 Are you ready for it, Swifties? Taylor Swift has officially dropped her eighth studio album, Folklore, just hours after announcing its existence. […]

Pokemon Go fans hoping to take part in Ex Raid Battles could receive an invite this weekend. According to Forbes, Niantic is […] 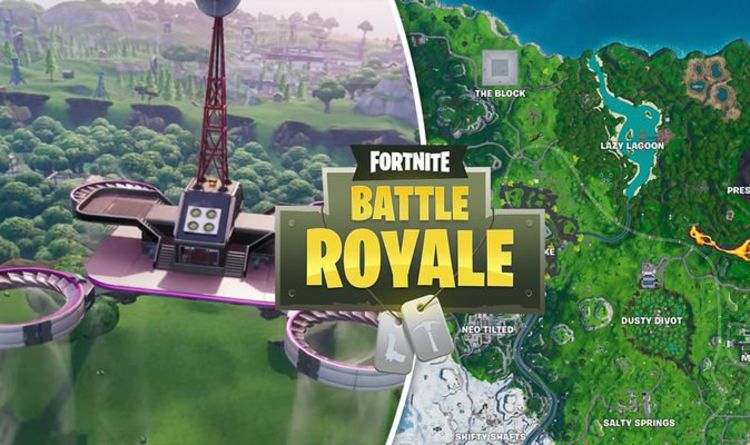