Riyadh is the world’s 6th largest spender of military equipment according to the Stockholm International Peace Research Institute.

Other regional actors will see the move by the Saudi’s as an attempt to compete with Iran in an ongoing rivalry.

Recent events in the region saw the Iranian Revolutionary Guards foil an attempt by the US to steal an oil tanker.

Saudi Arabia has long held a strong regional rivalry with Iran since diplomatic ties broke down.

Prince Bin Salman has been embroiled in a bloody war with southern neighbours Yemen who have repeatedly struck targets within Saudi borders.

READ MORE:
Putin issues chilling warning to US fleet in its ‘crosshairs’

The move to purchase yet more military equipment comes as Iran is about to re-enter negotiations with the P5+1 group surrounding the Joint Comprehensive Plan of Action, also known as the Iran Nuclear Deal.

Suggestions have been made that much of the purchased equipment lies unused military weapons dumps around the Kingdom, with Saudi military personnel unaware of how to use it.

Tension in the region reached several critical points over the last 24 months.

Following President Trump’s monster deal with the Saudi Royals, Joe Biden’s emulation of finding money from such sources will be a key economic contributor to the multi-trillion dollar COVID rebuilding fund signed off by Mr Biden.

Much like the Indo-Pacific region seeing an arms race as a consequence of the AUKUS deal, between the US, UK and Australia, an arms race in the Persian Gulf is also looming.

As several Persian Gulf Arab states normalize ties with Tel-Aviv, Tehran will continue its defence programme deemed by many to be illegal.

Iran has denied its nuclear programme is for military purposes, stating it is solely for peaceful civilian use.

Furthermore, Tehran is a signatory member of the Non-Proliferation Treaty, or NTP, which condones the building and use of military nuclear assets.

Should the JCPOA return, economic conditions in Iran which has suffered from the US imposed sanctions will improve, and see a return of foreign direct investment into the country.

This could also be a determining factor in the Saudi race to build further economic and military ties with Washington. 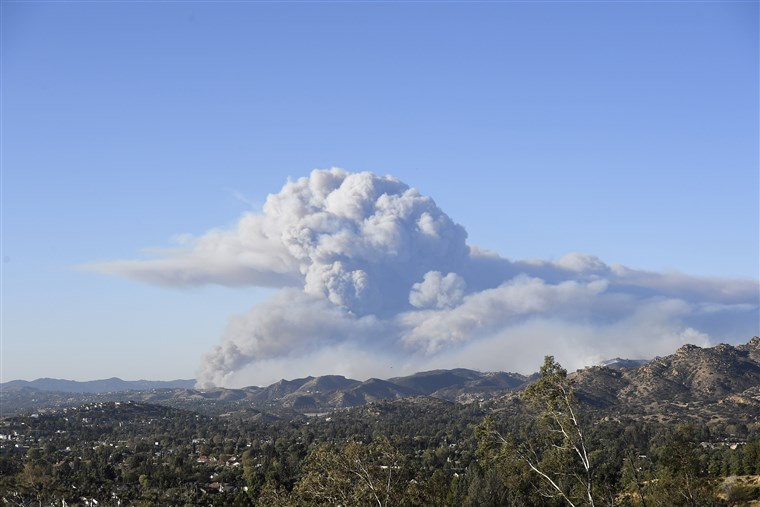 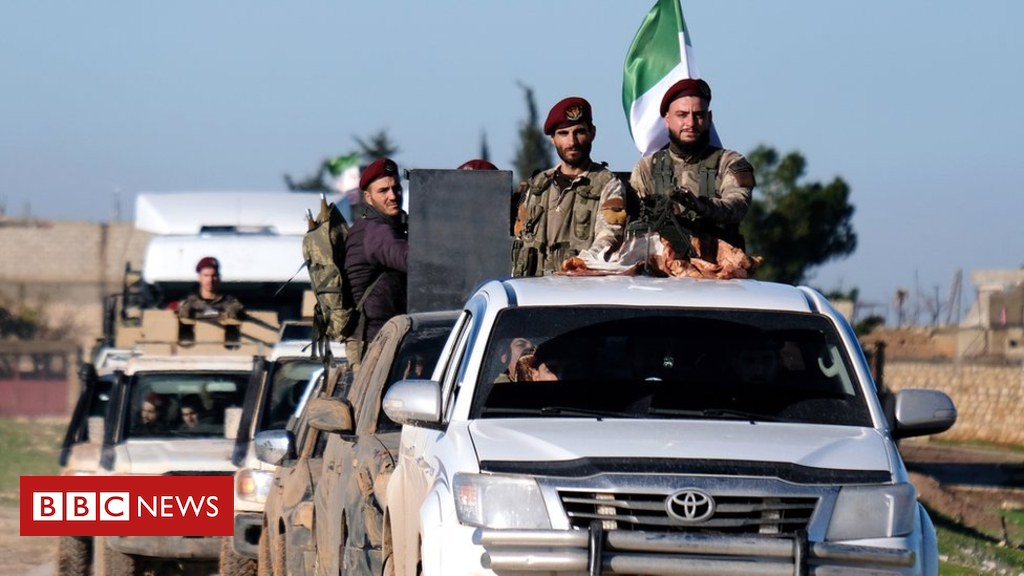 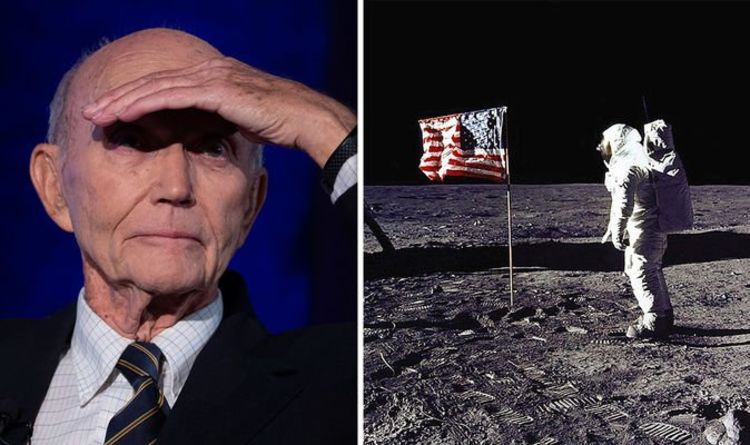 On July 21, 1961, Collins played a pivotal role in getting the first two men – Neil Armstrong and Buzz Aldrin – to step foot […] 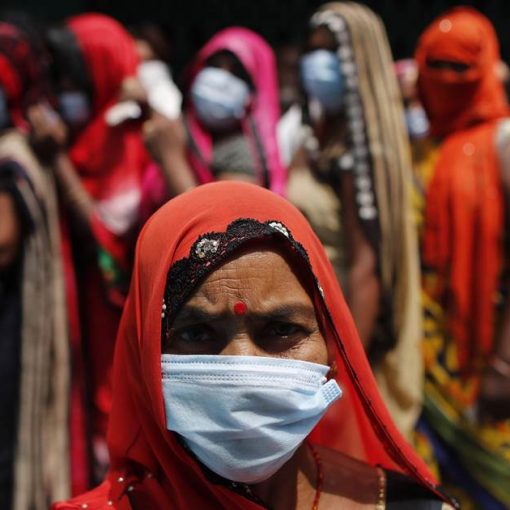 Last June, when New York City was in lockdown and the United States was the global center of the Covid-19 pandemic, I […]