A pedestrian looks at various stock prices outside a brokerage in Tokyo, Japan, February 26, 2016. Asian shares made guarded gains on Friday as a gathering of world finance leaders provided a welter of reassuring comments, but little in the way of actual policy stimulus. REUTERS/Yuya Shino

HONG KONG, Nov 5 (Reuters) – Chinese markets dragged on Asian shares on Friday as they failed to latch on to a global record-setting rally after a week in which central banks around the world refrained from any hawkish surprises in a boost to the dollar.

The U.S. currency made solid strides against sterling, which took a beating after the Bank of England confounded markets by passing up a chance to raise interest rates on Thursday.

MSCI’s broadest index of Asia-Pacific shares outside Japan (.MIAPJ0000PUS) was down 0.26% while Japan’s Nikkei (.N225) slid 0.5%, albeit from a month high reached the day before.

Also in Hong Kong, trading in shares of Chinese developer Kaisa Group Holdings Ltd (1638.HK) was suspended, a day after the company said a subsidiary had missed a payment on a wealth management product, the latest sign of a deepening liquidity crisis in the Chinese property sector. read more

Share markets globally were strong, with MSCI’s gauge of stocks across the world (.MIWD00000PUS) hitting a new all-time high on Thursday. It edged down 0.1% in early Asia.

Overnight, the S&P 500 and Nasdaq extended their streaks of record high closes to six sessions, and the Dow Jones Industrial Average posted a slim loss, ending a string of record closes after bank shares weighed.

The gains came even after the U.S. Federal Reserve on Wednesday finally announced that it would begin tapering its massive asset purchase programme, though Fed Chair Jerome Powell said he was in no rush to hike borrowing costs.

“Even though it transpired as expected, it is a significant milestone, the direction of travel is now clearly towards policy normalisation, though the Fed emphasised that tapering is not tightening,” said Stefan Hofer, chief investment strategist for LGT in Asia Pacific.

“It was really expert communication and very well handled”

Hofer said U.S. jobs data would remain in focus in the coming months as that would influence upcoming decisions from the Fed. U.S. payroll data for October is due later on Friday.

One of the bigger surprises this week came from Bank of England’s shock decision on Thursday to defer an interest rate hike. read more

That sent the pound tumbling 1.36% on Thursday while bond yields dropped both in Britain and Europe with Germany’s 10-year government bond yield, the benchmark for the eurozone, falling 6 basis points, to a one-month low of -0.23%.

U.S. benchmark 10-year yields dropped to 1.509% their lowest level since mid-October on Thursday, but regained some ground and was last at 1.5367%.

Oil prices rebounded on Friday, regaining a little ground from month lows hit a day earlier, after a report that Saudi Arabia’s oil output will soon surpass 10 million barrels per day for the first time since the outset of the COVID-19 pandemic.

Spot gold tacked on 0.17% as the falling yields provided support to the non-interest bearing asset. 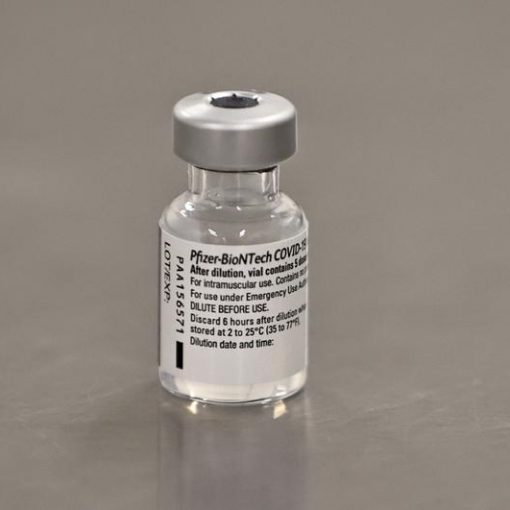 FILE PHOTO: A vial of the Pfizer/BioNTech COVID-19 vaccine is seen ahead of being administered at the Royal Victoria Hospital, on the […] 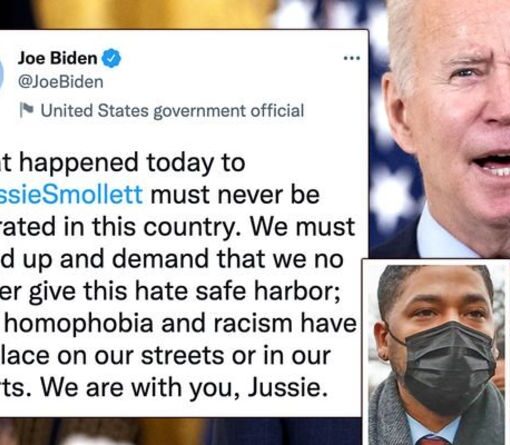 The President backed actor Jussie Smollett when he said he was a victim of a racist and homophobic hate attack. Smollett said […]

The Governor of California Jerry Brow has declared a state of emergency in eight counties, including the famous “wine country” region Napa. […] 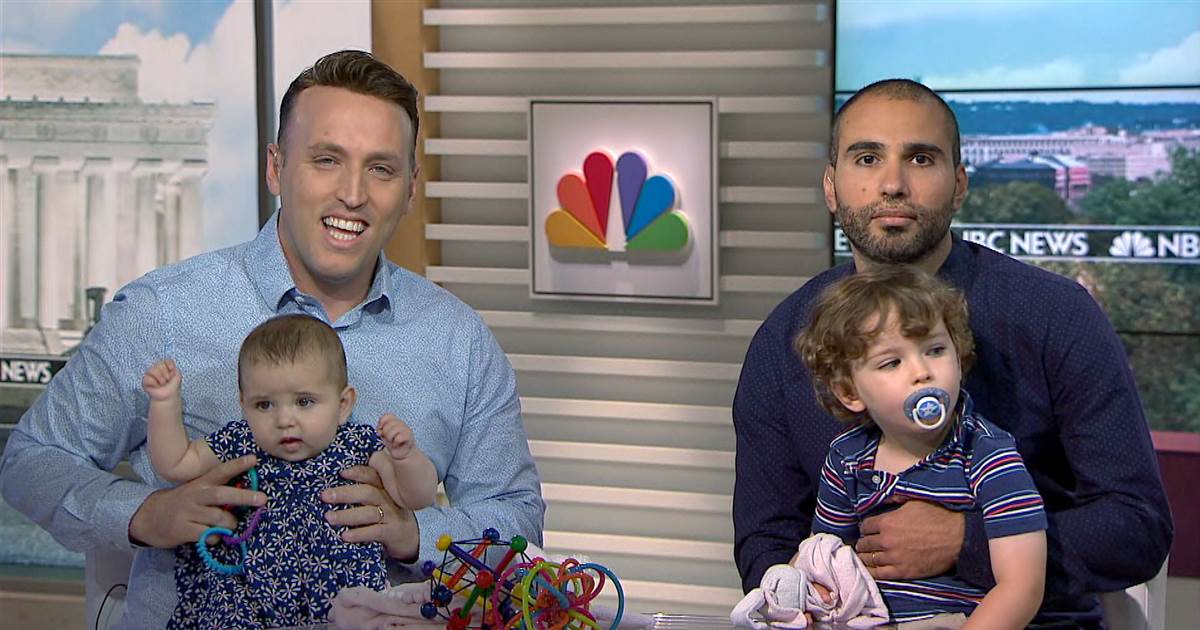 Roee and Adiel Kiviti, a same-sex couple from Maryland, are suing the State Department over its refusal to grant birthright citizenship to […]