Indy (4-5) finished with 260 yards rushing, the highest-single game total in the NFL this season in their first prime-time home game since December 2017.

White watched the final three quarters from the sideline after throwing a 19-yard TD pass to Elijah Moore that tied the score at 7-7 late in the first quarter.

Then it was all Colts.

Taylor broke the tie with a nifty 21-yard TD run. When Jets running back Ty Johnson lost a fumble near midfield, Wentz quickly converted by throwing a one-yard shovel pass to Jack Doyle for a 21-7 lead.

The Jets answered with a short field goal late in the first half, but Wentz countered with an 11-yard TD pass to Michael Pittman to make it 28-10 at the half.

Wentz opened the second-half scoring with a two-yard scoring pass to offensive lineman Danny Pinter, and Taylor sealed the win with a 78-yard sprint to make it 42-10.

Josh Johnson, White’s replacement, threw for a career-high 317 yards and had a career-best three touchdown passes in the final 18 minutes – his first TD throws since 22 December 2018.

Wentz was 22 of 30 with 272 yards. Nyheim Hines had six carries for 74 yards and one score while catching four passes for 34 yards.

Johnson finished 27 of 41 with an interception that sealed the win for the Colts. Moore caught seven passes for 84 yards and two scores. 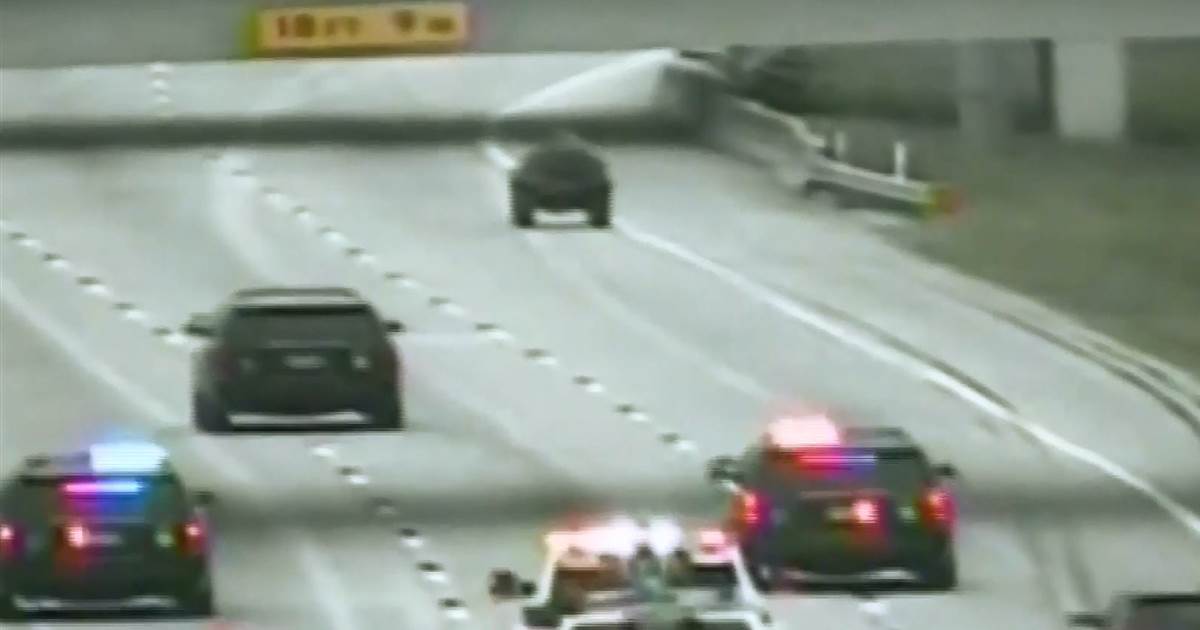 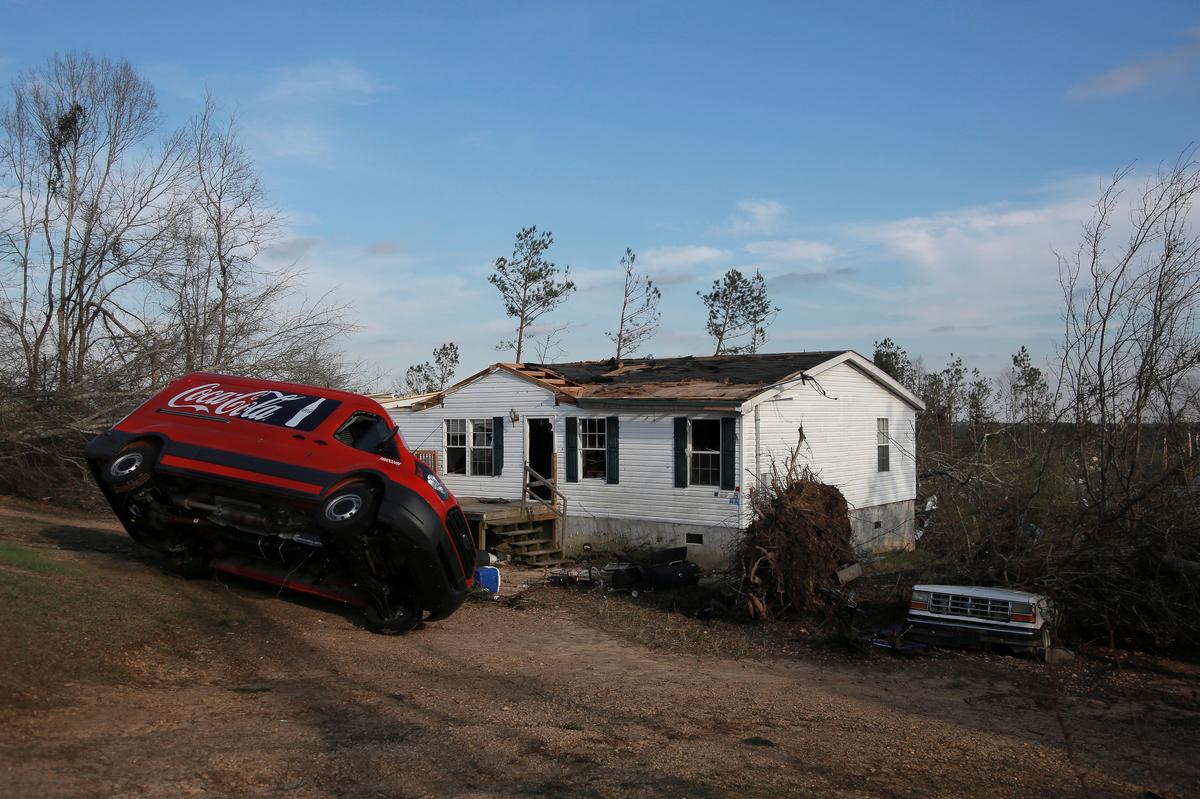 BEAUREGARD, Ala. (Reuters) – Alabama residents and rescue teams on Monday sifted through the splintered remnants of homes torn apart by a […] 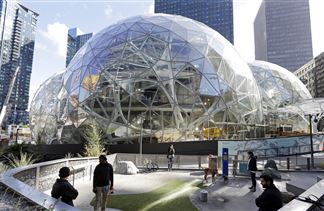 The deadline for the nation’s desperate towns and cities to submit their bids for Amazon’s second headquarters has come and gone. Now […]