Gregory McMichael, his son Travis and William “Roddie” Bryan Jr., three white men, are on trial in Brunswick, Georgia for the February 2020 killing of Ahmaud Arbery, a 25-year-old Black man. The killing was videoed by Bryan, who according to his lawyer, willingly shared it with police and was cooperating with the investigation. (Bryan and his lawyer have argued he was a witness, not a participant, however this is contradicted in a police report that alleges he also attempted to “confine and detain” Arbery.)

Gregory McMichael is a retired investigator for the local district attorney’s office and a former Glynn County police office. None of the three white men were initially arrested when police first arrived at the scene. It was not until Bryan’s video appeared online two months later that the Georgia Bureau of Investigation took over the case, a local prosecutor was removed, and they were charged with crimes. All three defendants have pleaded not guilty.

This month, it is not simply three men on trial in a Glynn County courtroom; the legitimacy of citizen’s arrest laws and the racist heritage of the United States are on trial there as well. The defense is expected to argue the attack was legitimate under Georgia’s citizen’s arrest and self-defense laws. Currently, nearly every U.S. state permits citizen arrests in one form or another.

The idea of citizen’s arrest laws dates back to Europe in the 13th century and was brought to the British North American colonies along with English common law. In the British colonies and the new United States, citizen’s arrest melded with efforts to prevent slave escapes with the formation of slave patrols and fugitive slave ads that offered bounties for the return of freedom-seekers who, if caught, were frequently brutally punished. Fugitive slave vigilantism was even incorporated into the United States Constitution with the agreement that all states would return captured slaves to bondage. Federal Fugitive Slave laws were passed in 1793 and 1850 and ruled constitutional by the Supreme Court in the 1842 Prigg v. Pennsylvania decision. The 1850 law requires that northerners, including free Blacks, must assist in the recapture of slaves or face heavy fines. The law also denied constitutionally guaranteed due process rights to escaped slaves.

In 1861, Georgia was the first state in the United States to formally codify its common law. The work was done by Thomas Cobb, a lawyer, slaveholder, author of racist pro-slavery texts, and Confederate officer who died during the early stages of the Civil War. Citizen’s arrest statues were added to Georgia’s legal code in an effort to replace slave patrols, because local militias were part of the Confederate Army defending Richmond, Virginia and slaves were fleeing to Union lines. The law essentially authorized any white Georgian to seize and hold any Black person under suspicion that they were an escaped slave. The Georgia legal code was last revised in 2010, but the citizen’s arrest provision remained essentially unchanged until Arbery’s death.

While slavery in the United States officially ended with passage of the 13th Amendment in 1865, racism and citizen’s arrests did not stop. Former Confederate units morphed into the Ku Klux Klan. Armed white vigilantes, under the cover of citizen’s arrest laws, were able to terrorize Black Americans into accepting a new form of subservience. The Equal Justice Initiative has documented over 300 acts of violence by white mobs against Georgia’s Black citizens during the Reconstruction era, including mass killings in Mitchell and McDuffie counties. According to an article in the Atlanta Journal-Constitution, between 1877 and 1950 there were almost 600 documented lynchings in Georgia.

Thus, I’d argue you can connect the killing of Ahmaud Arbery to a pattern of white vigilante violence and legal injustice that started with enslavement, continued after the Civil War with Klan terrorism and has stretched into the 21st century.

The defendants are hoping jurors ignore race during their trial. But just as with their defense strategy, race will be inescapable.

I have viewed the video of the encounter, as have millions of other people. The defendants cut off Arbery with their trucks while he was jogging on a rural Georgia rode, a few miles from his home. They attempted to “seize” him on the belief he was a burglar, and when he resisted, the younger McMichael shot him. If the claim of citizen’s arrest is invalid because the McMichaels and Bryan did not witness a crime, as I believe, then their claim of self-defense should also be invalid because it was the unarmed Arbery who was defending himself from assault, not them. In New York state, people who attempt a citizen’s arrest are subject to false arrest charges if no crime was committed by the person that they seized, and they cannot argue self-defense if that person is injured.

After Arbery’s death, Georgia passed hate crime legislation and the citizen’s arrest law was overwhelmingly repealed by the Georgia State Legislature. But a new law does permit citizen’s arrests in some cases, including by off-duty police officers, requiring that in such cases police officials must be contacted within a “reasonable amount of time,” or else the person must be released. While signing the new bill, Gov. Brian Kemp conceded Georgia was “replacing a Civil War-era law ripe for abuse.”

Back in Glynn County, the defendants may be hoping jurors ignore race during their trial. But just as with their defense strategy, race will be inescapable. The McMichaels and Bryan deny a racial motive in the attack, but Travis McMichael has a history of posting racists text messages and comments on social media and Bryan acknowledged that McMichael made racist remarks to police while standing over Arbery.

A thousand potential jurors from Glynn County in coastal Georgia were summoned for questioning by defense and prosecution attorneys but in the end, the jury that was selected included 11 white people and only one Black juror. It remains to be seen whether a Georgia panel that includes white jurors will convict three white men of murdering a Black man. In the 2020 election, Republican candidates for Senate and Donald Trump each received over 60 percent of the vote in Glynn County. Meanwhile, the McMichaels have been called “white heroes” on white supremacist social media.

We will soon see how much has changed in Georgia. But it is hard to believe that three Black men would be acquitted in a similar murder case if the roles were reversed, and the Black men claimed they were just standing their ground. What is clear is that citizen’s arrest laws are racist at their root; This was true 150 years ago, and it is still true today.

Dr. Alan Singer is a teacher educator and historian at Hofstra University, Hempstead, New York. He is the author of “New York’s Grand Emancipation Jubilee” (SUNY, 2018). 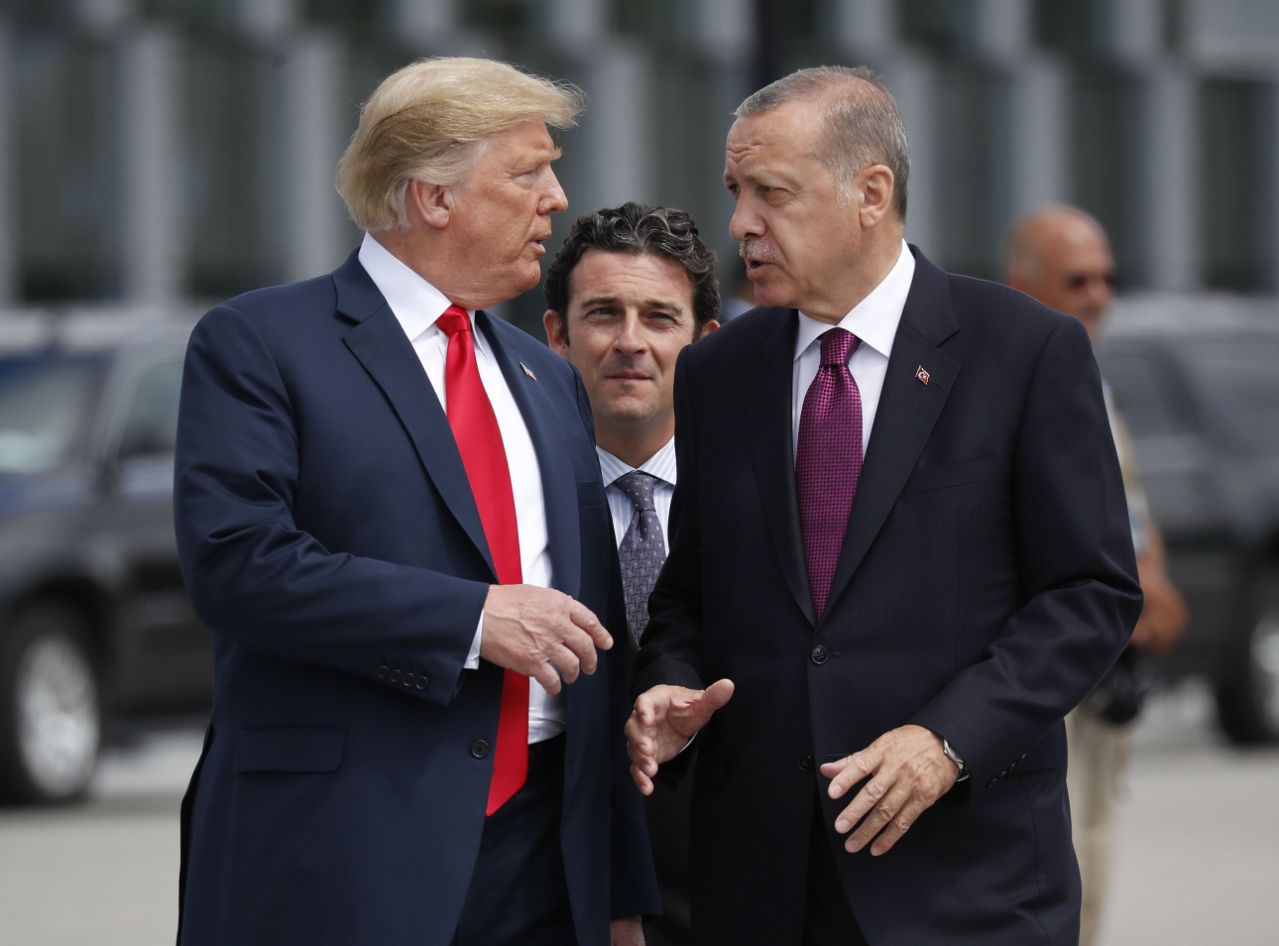 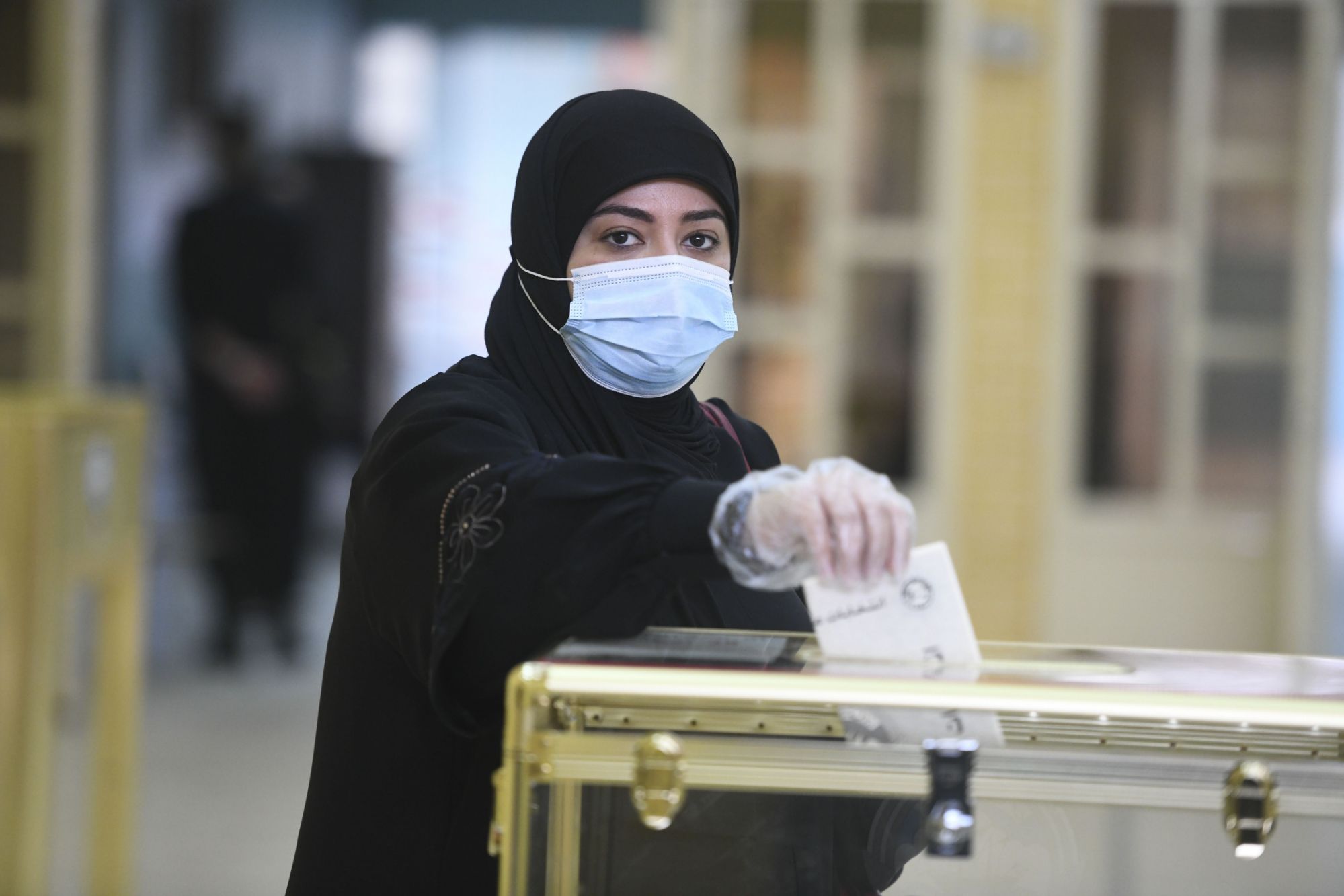 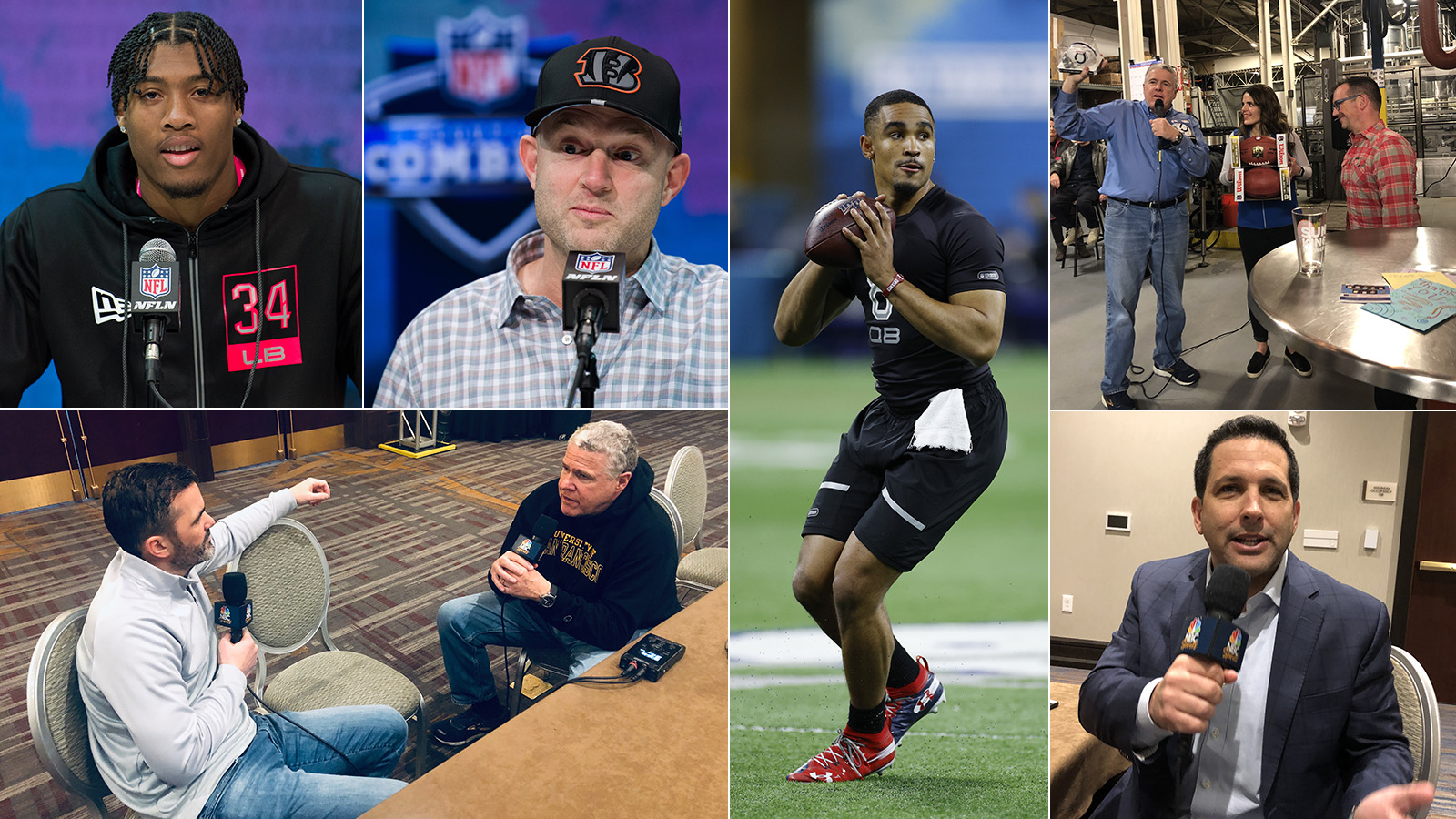 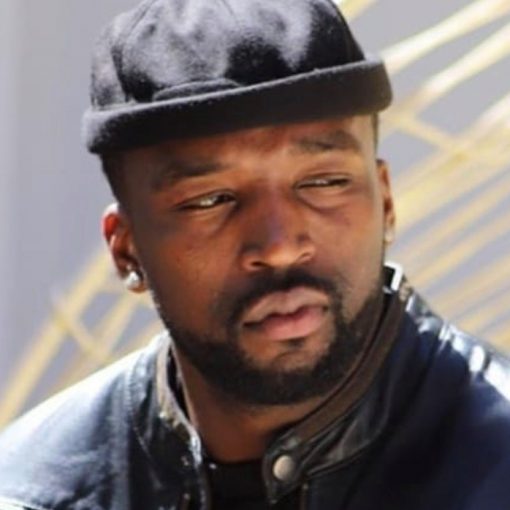 Texas rapper Obe Noir was shot and killed in the middle of a street after running for his life early Monday, authorities […]