Jury selection for Ghislaine Maxwell’s long-anticipated sex-trafficking trial in Manhattan federal court will kick off Thursday morning as some 600 potential jurors will begin filling out questionnaires that will be used to determine who sits on the panel.

Questionnaires will be filled out by the prospective jurors Thursday, Friday and on Nov. 12, Judge Alison Nathan ordered last month. A panel of 12 jurors and six alternates will be officially empaneled later in November before openings in the trial begin on Nov. 29.

On Thursday, prospective jurors will answer typical questions about trial logistics — like if they will have an issue arriving at the courthouse every day at 9:30 a.m. — but will also be posed questions crafted to show if they can be impartial toward an accused sex predator.

“During the trial, you will hear evidence alleging sex crimes against underage girls. Some of the evidence in this case will involve sexually suggestive or sexually explicit conduct,” one of the questions on a draft questionnaire filed publicly in the case states.

“Is there anything about the nature of this case and the accusations as summarized at the beginning of this questionnaire that might make it difficult for you to be a fair and impartial juror in this case?” it continues.

“Do you have any specific views or feelings concerning laws regarding the age at which individuals can or cannot consent to sexual activity with other individuals that would affect your ability to serve as a fair and impartial juror?” another question states.

Maxwell, a British socialite and media heir, has been locked up in a notorious Brooklyn jail for more than a year awaiting her day in court. She has pleaded not guilty and fought unsuccessfully several times to be released on bond pending trial.

Maxwell is accused in an eight-count indictment of grooming and procuring underage girls for multimillionaire pedophile Jeffrey Epstein to sexually abuse from 1994 through 2004 and for lying about it under oath.

Maxwell groomed underage girls for Epstein by developing a rapport with them that would lead to sexual abuse by the pedophile, prosecutors charged in the indictment.

In some instances, Maxwell witnessed or participated in the abuse of minor girls by Epstein, prosecutors charged.

Epstein killed himself in a Lower Manhattan jail cell after he was arrested for trafficking in 2019. 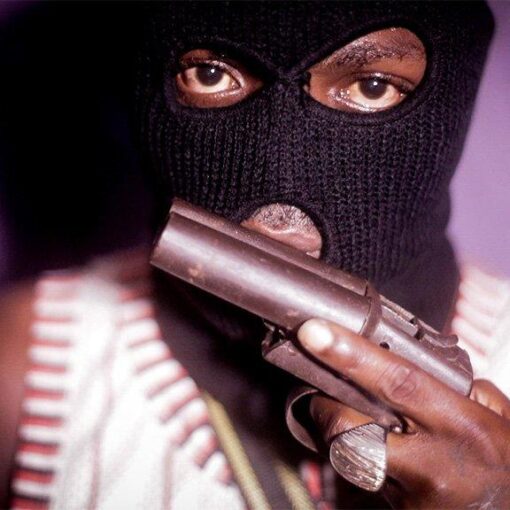 A member of the Black Axe gang, one of Nigeria’s most feared “cults” A violent mafia-style gang in Nigeria linked to murder […] 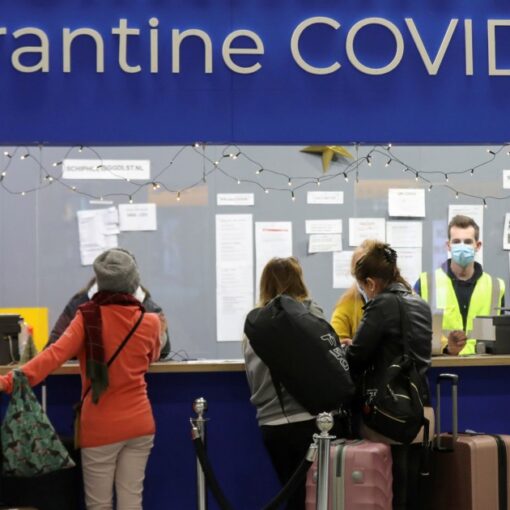 As countries around the globe scrambled to contain a new Covid-19 variant called omicron, scientists have said they are unsurprised at its […]

The world is “bloody messy” but must take a step back from polarisation and black-and-white approaches to conflict, Jacinda Ardern has said […] 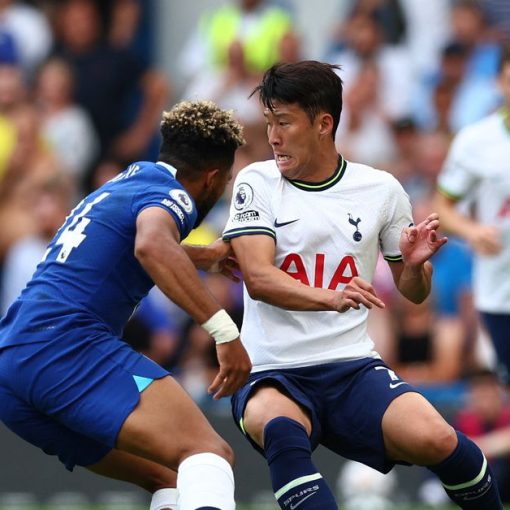