HONG KONG, Nov 5 (Reuters) – This was supposed to be Jack Ma’s finest hour: a year ago to the day, his Ant Group was meant to go public in a $37 billion blaze of glory. Instead Beijing reined in his empire, abruptly clipping the wings of corporate China’s biggest star.

Now, to the cautious cheer of investors, the billionaire Alibaba (9988.HK) e-commerce tycoon is taking his first tentative steps back on to the global stage with a low-key trip to Europe where he’s cultivating hobbies like horticulture.

It’s a far cry from the height of Ma’s statesman-like powers in 2017 when he travelled to New York to meet President-elect Donald Trump for one-on-one talks in Trump Tower days before inauguration and promised to create a million American jobs.

That high-profile outing had roiled the Chinese government, which first learned of the meeting and jobs pledge along with the rest of the world when Ma held an informal televised Q&A session with reporters in the lobby of the skyscraper, according to four people close to Alibaba with knowledge of the matter and one Beijing government source.

Alibaba’s government relations team was subsequently told by Chinese officials that Beijing was unhappy about Ma meeting Trump without its prior approval, two of the people close to the company said.

Ma’s charitable foundation, which handles his media queries, did not respond to a request for comment.

The State Council Information Office and the Ministry of Foreign Affairs did not respond to requests for comment. All the sources declined to be named due to sensitivity of the matter.

The meeting on Jan. 9 came at a time of taut tensions between the two countries after Trump was critical of China during his election campaign, blaming it for the loss of American jobs.

A spokesperson for Trump did not respond to a request for comment.

The four people close to Alibaba said they believed the meeting was a negative turning point in the relationship between Ma and Beijing. They did not elaborate on their thinking.

Investors are hungry for clues about Ma’s situation: the mere sighting of the businessman on the Spanish island of Mallorca last month, his first trip abroad in over a year, immediately saw Alibaba gain as much as $42 billion in value.

The story of his fall from official favour helps illustrate how rapidly China has transformed under Xi Jinping, as he nears what could be a precedent-breaking third term as leader of the economic powerhouse and exerts greater control over some of its most innovative companies.

Authorities cracked down on Ma’s business empire after he gave a speech in Shanghai in October last year accusing financial watchdogs of stifling innovation. Regulators suspended the $37 billion listing of his fintech firm Ant Group two days before the planned debut on Nov. 5, ordered that Ant be restructured and launched antitrust investigations into Ma’s businesses, eventually leading to a record $2.75 billion fine for Alibaba in April.

The clampdown has spread across the private sector, with officials tightening oversight of companies in technology, real estate, gaming, education, cryptocurrencies and finance.

“Given that Jack appeared too provocative, out of step with the new approach to governance espoused by Xi, he was a natural first target to signal that a major change had begun,” said Duncan Clark, chairman of Beijing-based investment advisory firm BDA China and author of a book on Alibaba and Ma.

“Jack was rubbing shoulders regularly with foreign presidents, prime ministers, royalty, celebrities at places like Davos or on his own visits overseas. There was a constant stream of VIP visitors to see him in Hangzhou too.”

Ma’s global outreach did not end after the Trump meeting, though.

Between 2018 and 2020 he held talks with a host of high-profile figures, including U.N. Secretary General António Guterres, Queen Rania of Jordan, Malaysia’s veteran politician Mahathir Mohamad and then Belgian premier Charles Michel, according to Alibaba’s news portal Alizila and media reports.

At Alibaba’s Hangzhou headquarters, it has a building housing the company’s museum where Ma and his business partner Joe Tsai would take foreign visitors and show them around, according to another person close to Ma.

Tsai did not respond to a request for comment via Alibaba.

Ma had viewed meetings with foreign politicians as “unofficial diplomacy” for China, which he enjoyed doing, the person added.

Alibaba told Reuters it had a guest reception facility widely known as Pavilion 9 that offered a visual tour of its history and an overview of its businesses. It has hosted a wide variety of guests at the exhibition hall in its headquarters, it added.

The company did not respond to other queries for this story.

In a sign of how life has changed for one of China’s most successful and influential businessmen, Ma requested an audience with at least two people in Xi’s inner circle in the weeks following the blocking of Ant’s listing, but his requests were turned down by both, said two separate sources briefed by those people.

The billionaire subsequently wrote directly to Xi earlier this year offering to devote the rest of his life to China’s rural education, according to a government source who said the president spoke about the letter at a meeting of the country’s senior leaders in May.

Reuters could not determine whether Xi approved of or responded to the offer, which has not been previously reported, or precisely when Ma, a former English teacher, penned the missive.

Last week the paper published pictures of Ma wearing a white protective gown and holding flowerpots. It said he would continue touring European companies and research institutions involved in agricultural infrastructure and plant breeding, citing people familiar with his plans.

Tsai, the co-founder of Alibaba, played down his long-time associate’s influence in a rare interview about the elusive billionaire with CNBC’s Squawk Box show in June.

“He’s lying low right now. I talk to him every day,” Tsai said. “The idea that Jack has this enormous amount of power, I think that’s not quite right,” he added.

“He is just like you and me, he’s a normal individual.” 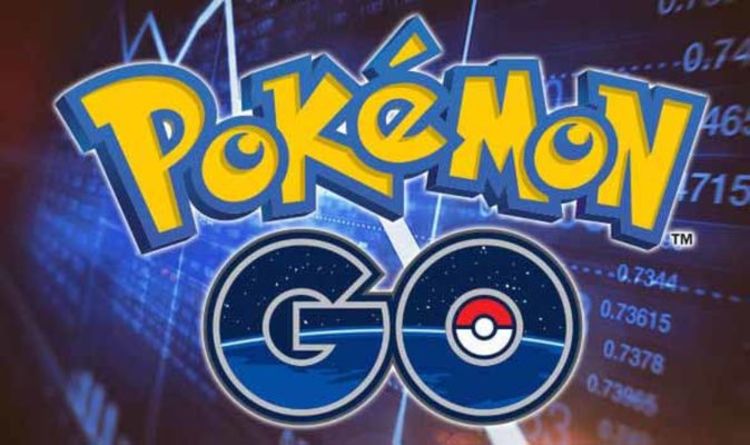 Millions of Pokemon Go players have been complaining of an error that stops them from seeing their friends list on the app.Error […] 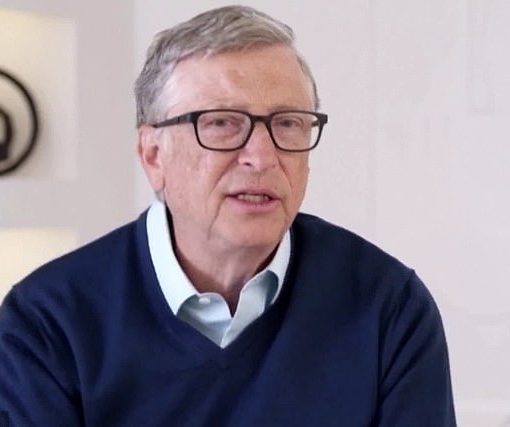 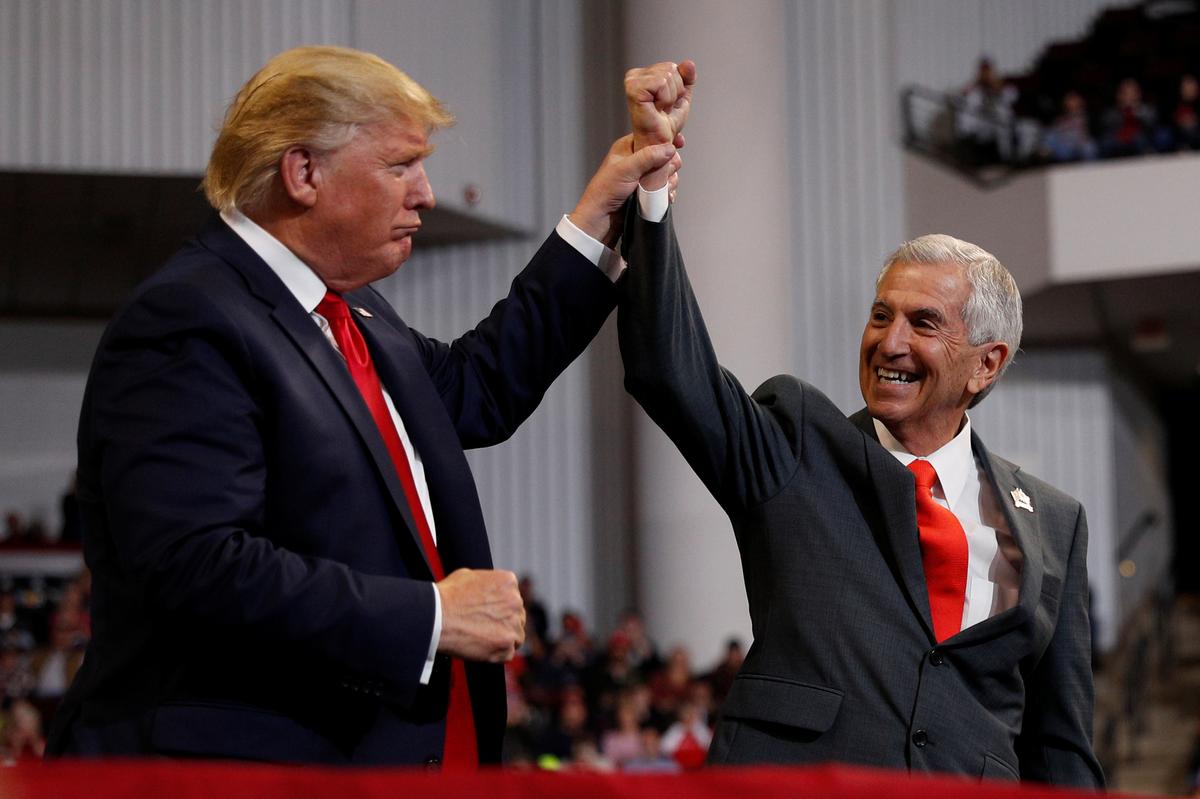 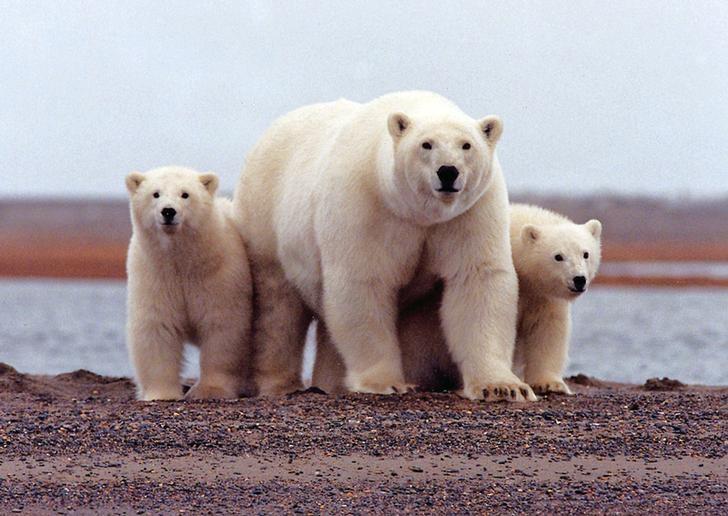 (Reuters) – The Trump administration failed to adequately consider oil spills, climate change and the welfare of polar bears in its expedited […]