SEOUL, Nov 4 (Reuters) – Alphabet’s (GOOGL.O) Google said on Thursday it plans to allow third party payment systems in South Korea in order to comply with a new law that bans major app store operators from forcing software developers to use their payments systems.

Google’s announcement comes after the Korea Communications Commission’s (KCC) request for the U.S. tech giant to come up with compliance plans for the new law that went into effect in September. read more

In late August, parliament passed an amendment to South Korea’s Telecommunications Business Act – dubbed the “anti-Google law” – banning big app store operators, such as Google and Apple Inc (AAPL.O) from forcing developers to use their payment systems, effectively stopping them from charging commissions on in-app purchases.

“We respect the decision of the National Assembly, and we are sharing some changes to respond to this new law, including giving developers that sell in-app digital goods and services the option to add an alternative in-app billing system alongside Google Play’s billing system for their users in South Korea,” Google said in a statement.

Google, which charges developers a 15% service fee for distributing apps, said it will reduce this to 11% when users choose an alternative billing system, recognising that developers will incur costs to support their own billing system.

It was unclear how beneficial that would be for developers.

Google added that alternative billing systems may not offer the same protections or payment options and features of Google Play’s billing system.

The KCC said Google’s plans would be implemented this year and would only apply to South Korea.

“We were able to confirm Google’s determination to comply with the law, and I hope (Google) will implement this policy change in a way to reflect the legislative purpose of the revised law,” said KCC Chairman Han Sang-hyuk.

In October, another major app store operator Apple told the South Korean government that it was already in compliance with the new law and did not need to change its app store policy.

The KCC said it would ask Apple’s South Korean unit for a new policy allowing greater autonomy in payment methods. If Apple failed to comply, it would consider measures such as a fact-finding probe as a precursor to possible fines or other penalties.

Apple did not immediately respond to Reuters’ request for comment. 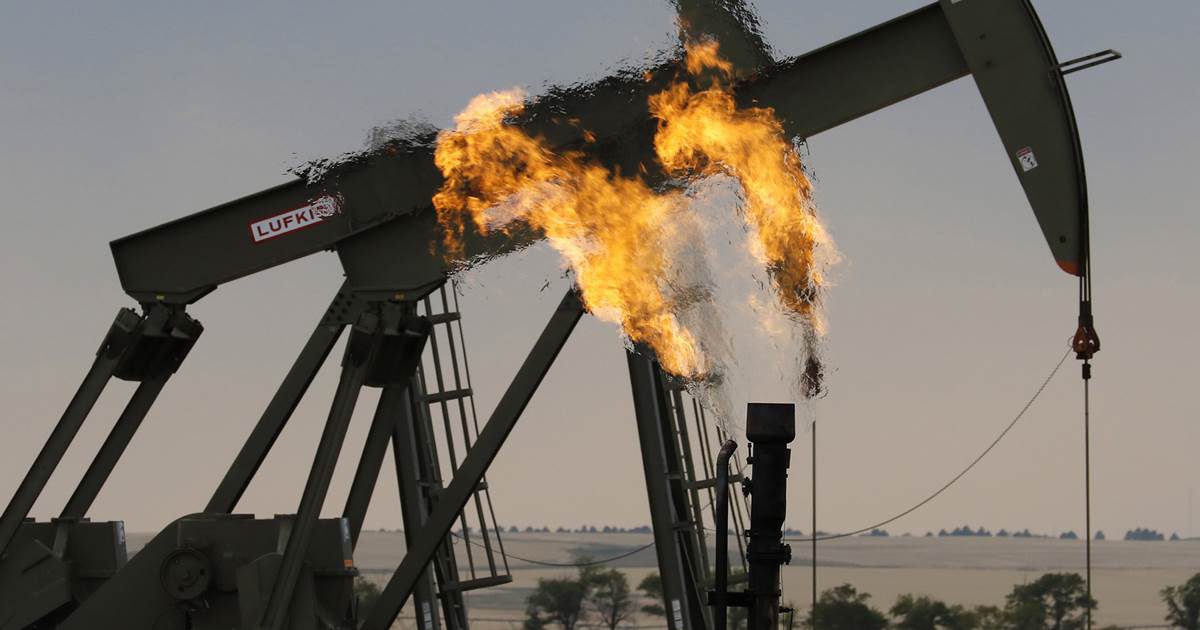 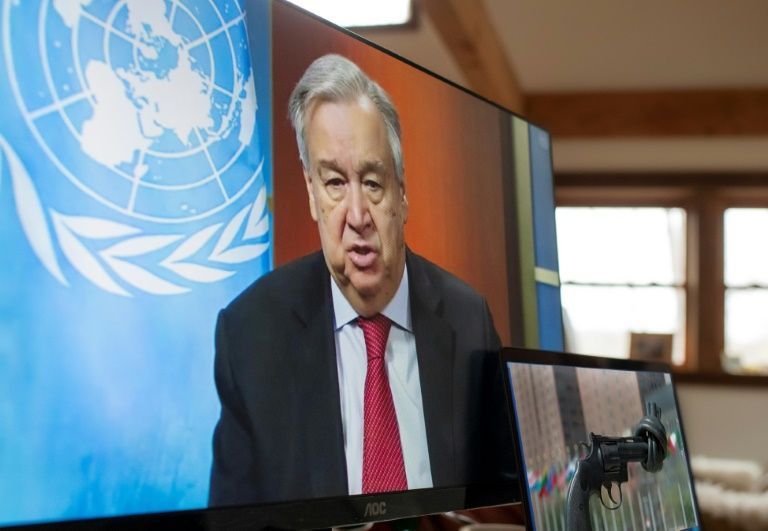 United Nations (United States) (AFP) – A COVID-19 vaccine may be the only thing that can bring back “normalcy,” UN Secretary-General Antonio […] 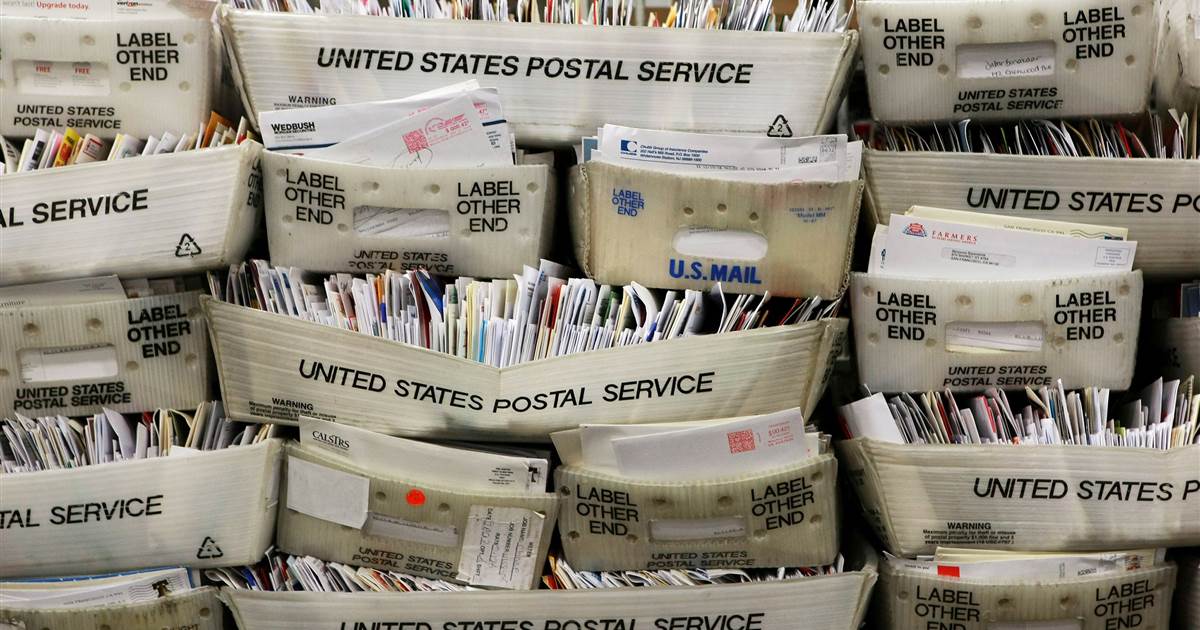 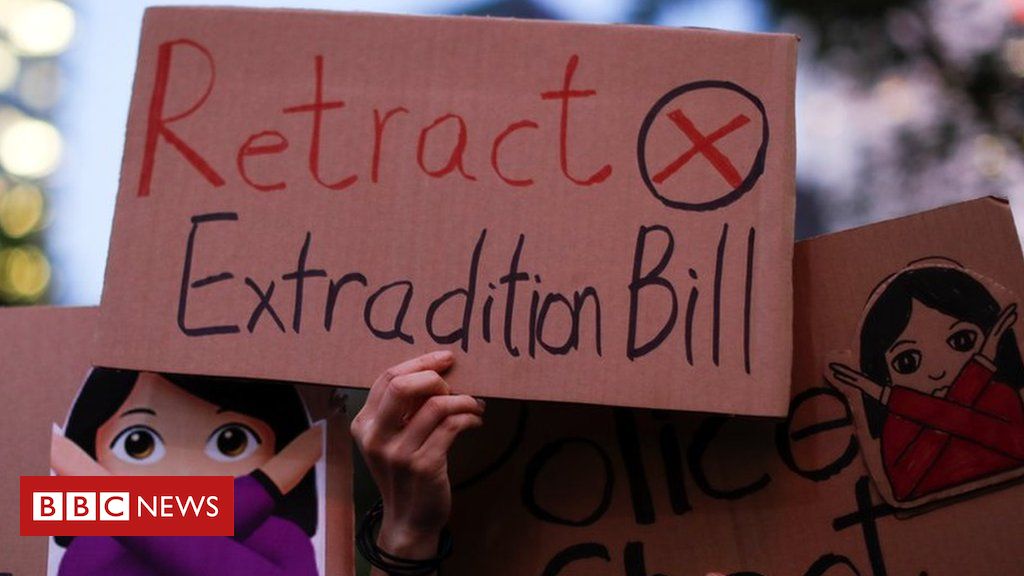 Proposals for a controversial extradition law have been suspended, say Hong Kong’s chief executive Carrie Lam. Some critics are unhappy with the […]