Coronation Street’s Summer Spellman (Harriet Bibby) has been experiencing some confusing feelings in recent months as she’s grown closer to teacher Daniel Osbourne (Rob Mallard). However, in upcoming scenes, the troubled teen could end up putting her future at risk as she takes things too far. According to official ITV soap spoilers, Summer will become jealous as she notices Daniel’s budding romance with Daisy Midgeley (Charlotte Jordan). Could Summer end up attacking Daisy in a fit of jealous rage?

Recently on Coronation Street, Summer has been working hard as she attempts to get a place at Oxford University.

She’s been receiving extra tuition from Daniel in order to help her prepare, but it seems she may be becoming too attached to her teacher.

In upcoming scenes on the soap, Summer offers to babysit Daniel’s son, Bertie, while he’s out.

In return, Daniel agrees to help her prepare for her Oxford interview when he gets back.

When Daniel returns, Summer tells her teacher how much she’s enjoyed looking after Bertie.

Daniel’s pleased and suggests they make a start on her Oxford interview preparation.

READ MORE: John Bishop on his split from wife: ‘Couldn’t stop the tears’

Aadi’s delighted to see her and Summer paints on a smile for him, but can’t help glancing wistfully back at the flat.

Later in the week, Daniel reveals his babysitter has let him down, but Summer comes up with a clever idea.

The teen suggests she gives Max Turner (Paddy Bever), who she has been tutoring, his lesson in Daniel’s flat, so she can look after Bertie at the same time.

Later in the week, as Summer leaves class, she spies two tickets for a theatre production of The Importance of Being Earnest on Daniel’s desk.

As Daniel catches up with Summer in the school corridor, he asks her if she’s free in the evening, explaining he’d like her to babysit again.

When Summer later arrives at Daniel’s flat for babysitting duty Daniel heads out to meet Daisy for their theatre date.

But, when he returns home, Daniel hastily ushers Summer out of the door.

As the teenager heads off, she turns, only to see Daniel welcoming Daisy into his flat.

Summer will likely be heartbroken as she realises Daniel has eyes for Daisy and not her.

She could quickly become jealous of Daisy’s romance with Daniel, causing her to lash out.

Could Summer end up attacking Daisy in a fit of rage as she obsesses over her teacher?

If so, the youngster could end up risking her future and plans for university.

Will Daisy press charges if she’s assaulted by Summer? And could the teen end up losing her university place as a result? 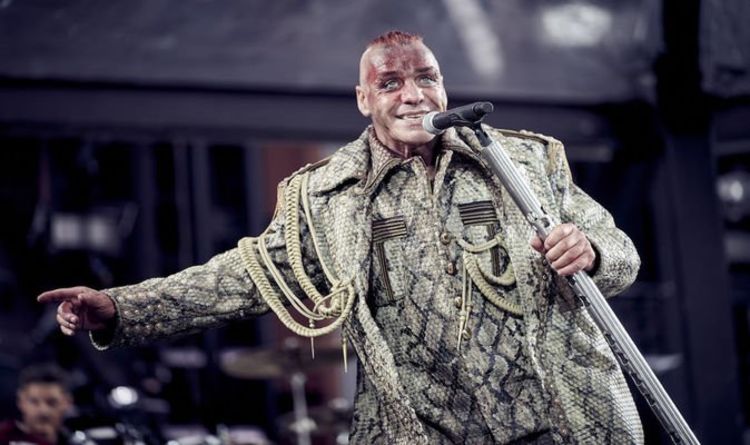 Flames? Tick. Fireworks? Tick. Pram set alight on stage with freaky-looking baby inside? Of course, it could only be Rammstein. The German […] 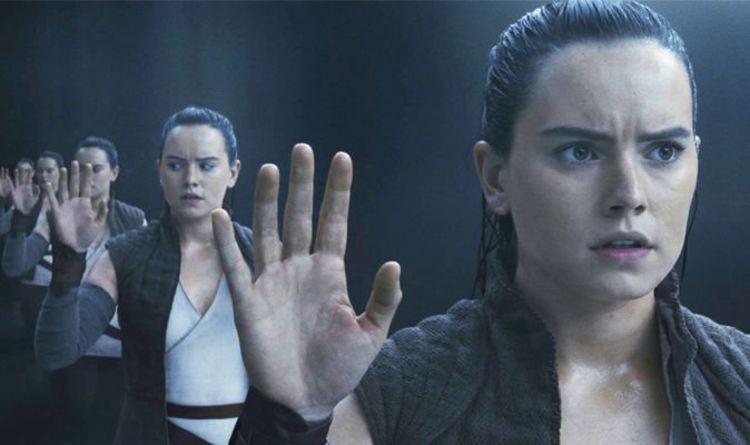 Ridley has played scavenger Rey in the sequel trilogy, beginning with Star Wars: The Force Awakens in 2015 and concluding later this […] 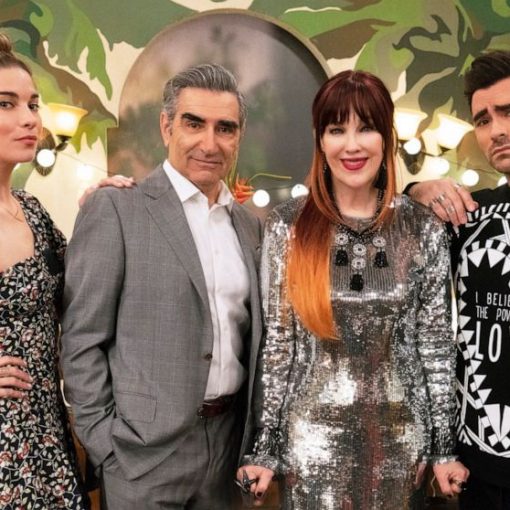 “The Boys in the Band” and “Star Trek: Discovery” were among the winners at the 32nd GLAAD Media Awards By LYNN ELBER […] 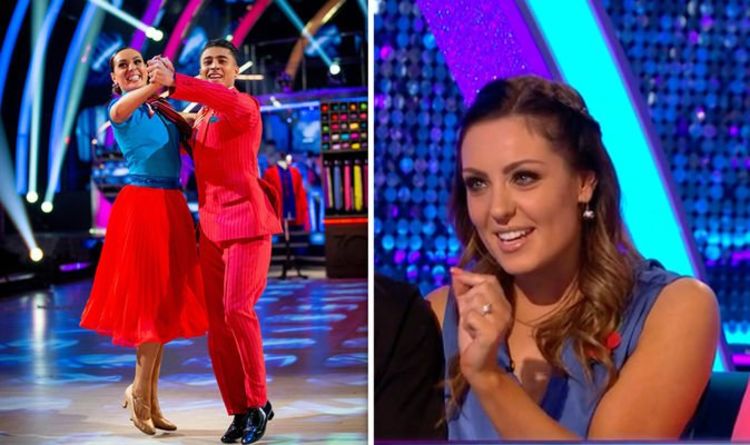 Head judge Shirley Ballas enthusiastically said: “That is one of the best Quicksteps I’ve seen.” Judge Bruno Tonioli said: “You’ve brought us a […]