Unai Emery must QUICKLY fix Newcastle’s stagnating defence, get Allan Saint-Maximin out wide and back to his best… and larn yersel’ Geordie! – Spaniard’s in-tray when he takes over at St James’ Park


Unai Emery will be swapping Champions League football for a team heading towards the Championship if, as expected, he leaves Villarreal to take charge of Newcastle United.

Here, we look at what awaits the Spaniard at St James’ Park… 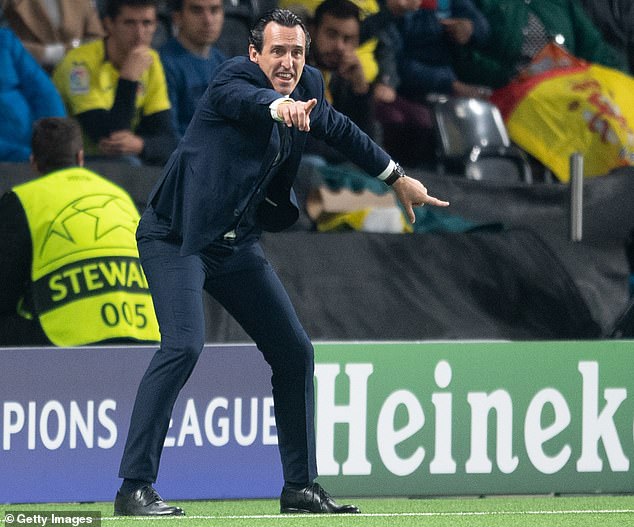 SORT OUT THE DEFENCE

Only Norwich have conceded more than Newcastle’s 23 goals in the Premier League this season. The personnel at the back are largely the same as those who played in the Championship five years ago and, while under Rafa Benitez they were drilled into a stingy unit, they look bereft of confidence and cohesion right now.

Interim boss Graeme Jones has sought to address that during his two matches in charge, but a familiar collapse against Chelsea on Saturday brought home the team’s glaring weakness. 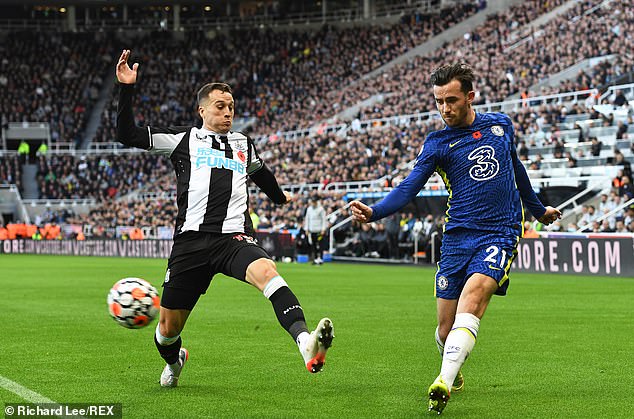 The owners were talking of gradual investment three weeks ago, and January was not particularly earmarked for a major splurge. But this squad needs reinforcement and there is a recognition of that reality among the consortium.

Emery must identify quickly which players in his 25-man squad he is willing to sacrifice and recommend his replacements. For come January 1 there will be only 18 matches remaining, and the fear is that Newcastle will be cut adrift by then.

GET ALLAN BACK TO HIS MAX

Even without investment, this squad is better than 19th. Emery has to coach those he inherits to bring about a swift improvement, and top of his list is Allan Saint-Maximin.

The maverick forward has lost his way and, in a central role, is beating himself at times. He needs to be repositioned to beat full backs and perhaps needs special attention to restore his confidence. The same applies to £22million signing Joe Willock, with whom Emery had a good relationship at Arsenal. 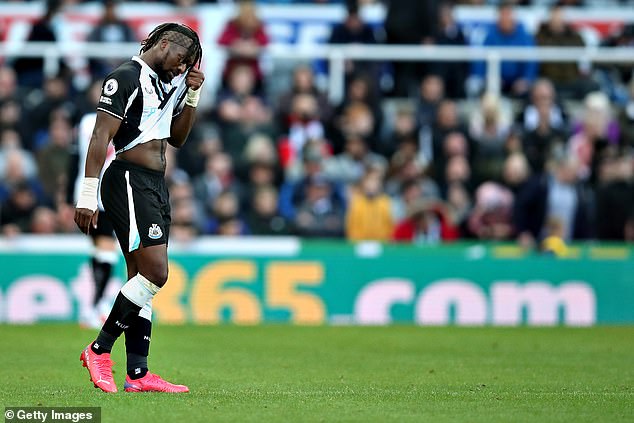 If there is one concern about Emery it is that he is not a great communicator — at least not in English, as was shown at Arsenal.

There is a wave of post-takeover euphoria to be ridden on Tyneside and there was a feeling among some that a manager with more charisma was needed to exploit that. What the manager says in public matters here, as Steve Bruce found to his cost.

Emery needs to improve on an area of his management that hindered him in north London. Judging by the positive reaction to news of his impending arrival, though, there will be plenty of goodwill shown towards him by fans. 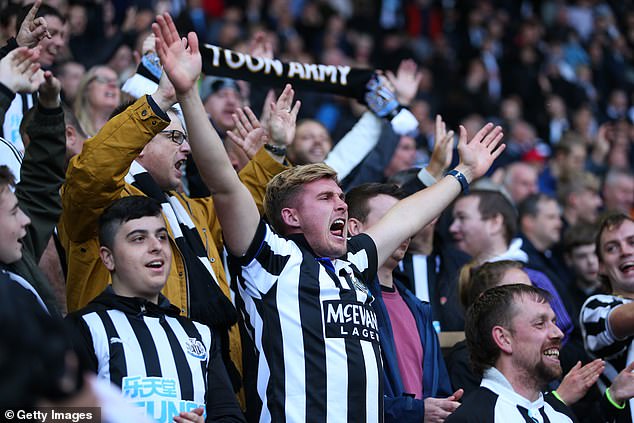 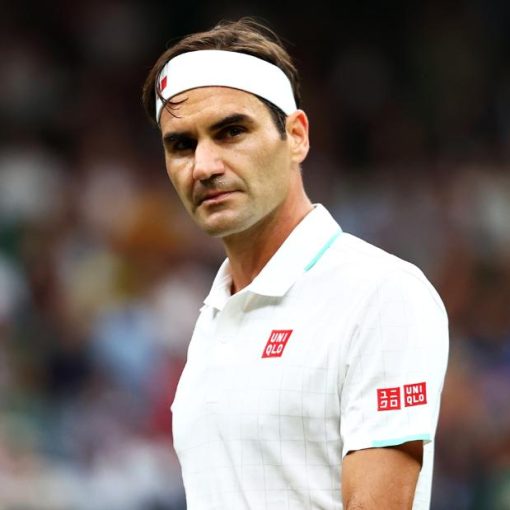 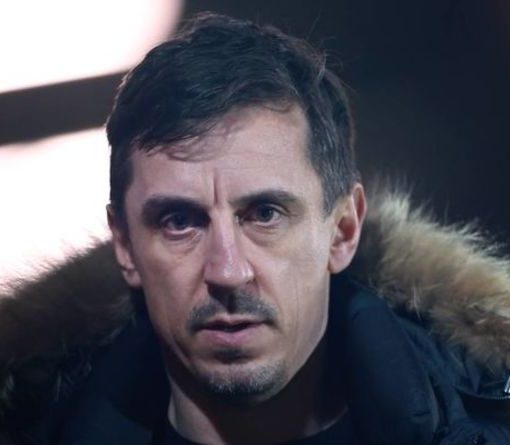 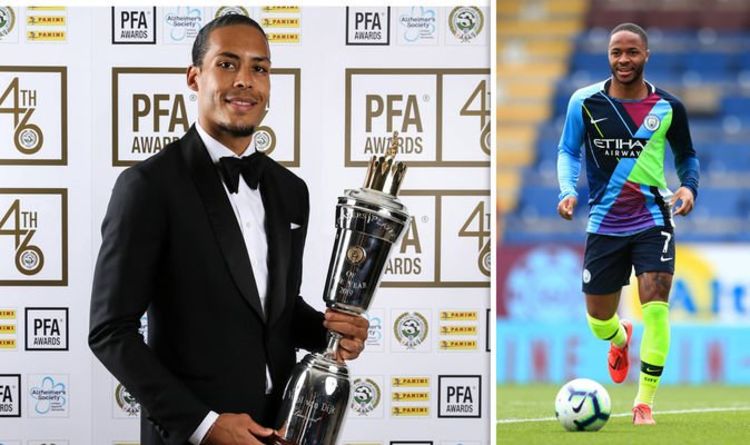 Van Dijk becomes the first defender to win the coveted award since John Terry who won it while at Chelsea in 2005. […] 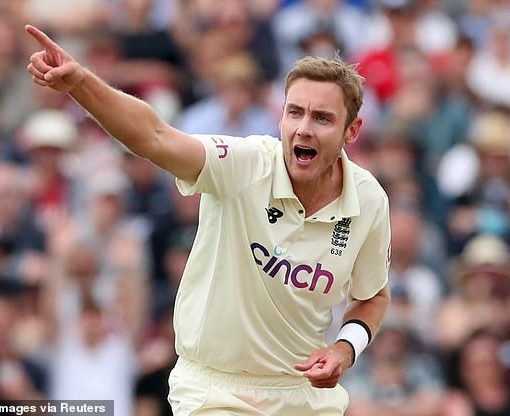