Humanity’s impact on the environment is currently top of the agenda at the COP26 climate change summit being hosted by the UK in Glasgow. The two-week UN conference involves delegates from some 200 countries, who are attempting to thrash out deals to save the planet. COP26 has spawned a few major pledges so far, including a partnership put forward by the US and the EU to slash global methane emissions.

In another deal, more than 100 world leaders agreed to end and reverse deforestation by 2030.

This agreement aims to preserve more of the Earth’s vegetation and absorb more CO2 from the atmosphere.

Methane and CO2 produced by human activities are both greenhouse gases and contribute to global warming.

The warming of the planet melts glaciers and the polar ice caps, which are among the factors contributing to rising sea levels.

Some of the territories most affected by sea-level rise are countries with low elevation in the Pacific Ocean, including Kiribati, Tuvalu and Marshall Islands.

Pelenise Alofa, the national coordinator for the Climate Action Network in Kiribati, has said that COP26 will be vital for her country’s future.

She said that sea-level rise and increasingly severe tropical storms were a danger to life and the ability to produce food in Kiribati, the world’s lowest-lying nation.

Ahead of the summit, she told reporters: “As someone living in the islands in Kiribati, loss and damage from climate change is now a permanent feature of our lives.

“It is not about a one-time event or disaster. It is about rising sea levels that threaten to totally swallow our homes.”

However, warnings about the plight of Kiribati and its fellow Pacific islands are nothing new.

He said: “We don’t want to leave our country. We love our land, and it doesn’t have the same meaning to be living somewhere else.

“We don’t want to be migrants of climate, but if there is no change our country will disappear into the sea.

“What will happen to my children’s country, that’s why I worry. What am I leaving behind? We are the voice of the children of these vulnerable countries.”

During COP26, Kiribati’s former President, Anote Tong has also spoken about the risks to his country, while hitting out at the climate policies of Australia, which is a major player in the Pacific.

Australia has committed itself to a less ambitious CO2 target than some other major economies and did not join the methane pledge.

Mr Tong penned a letter that was included in the Greenpeace report, ‘Australia: Pacific Bully and International Outcast’.

He wrote: “The one weakness in the force of our campaign has been the lack of unity in purpose with the larger members of our Pacific family.

“It has been a huge source of disappointment for us to witness the constant changes of climate policies with the eddies of political parties in power, in both Australia and New Zealand.”

In another section, he added: “Australia has not made any changes to its weak 2030 emissions reduction target and remains well short of the commitments made by other members of the G20.” 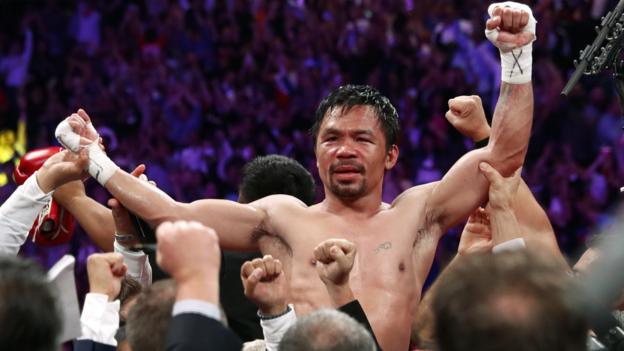 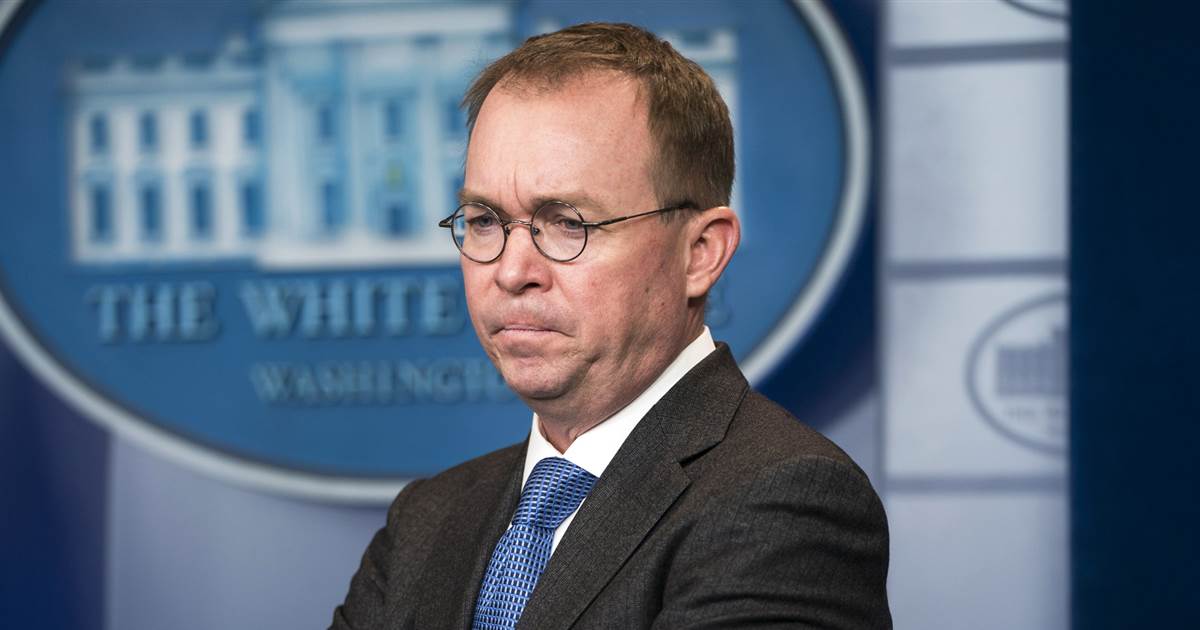 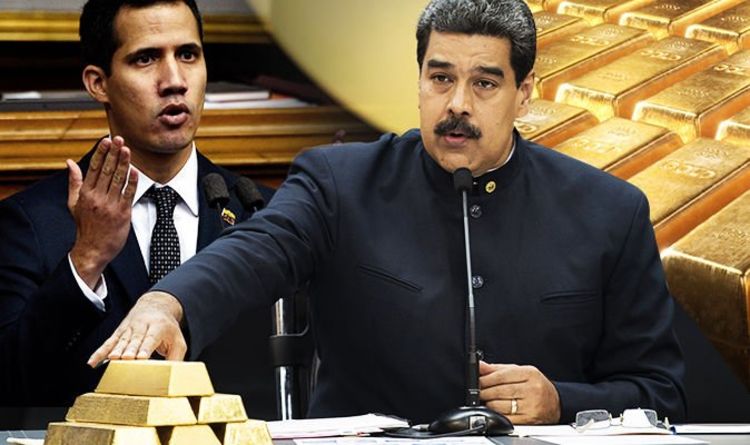 The money is needed to import basic goods while embattled President Nicolas Maduro defiantly clings to power, sending the country deeper into […] 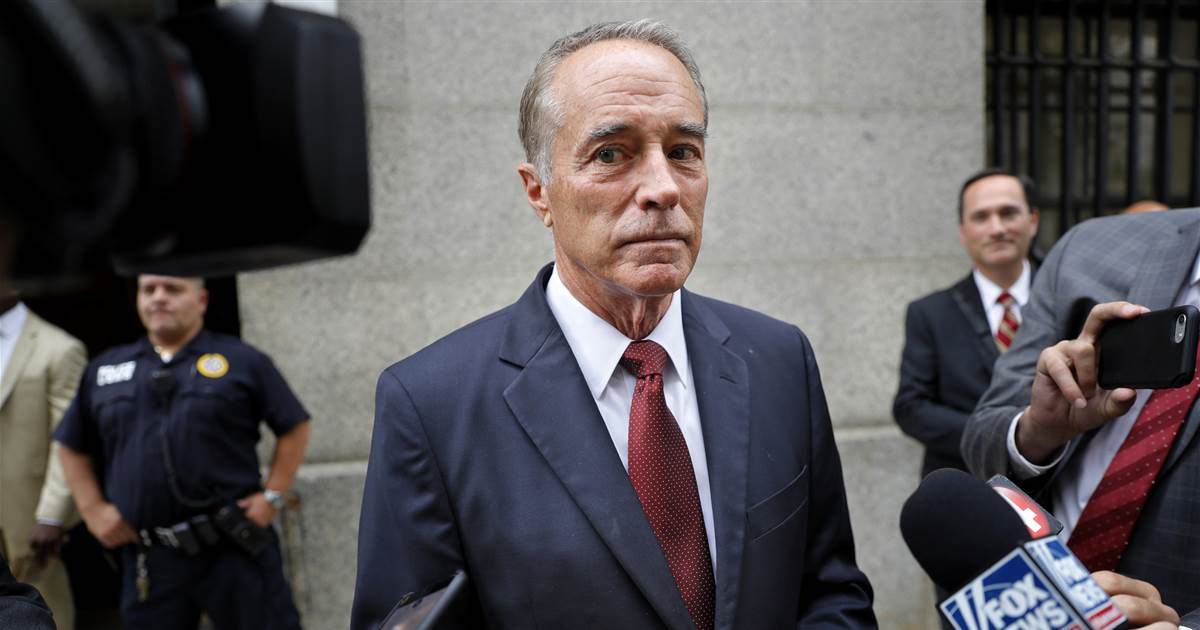