Season 14 of “The Wendy Williams Show” kicked off last month without its beloved host.

And her absence may be a good thing.

Ratings for the talk show jumped a shocking 33% for the week ending Oct. 24, according to the Wrap.

The new season premiered on Oct. 18 and featured a panel that included Devyn Simone, Bevy Smith, Elizabeth Wagmeister and Michael Yo.

The premiere had a 0.8 rating, an increase from the previous week’s 0.5 when a rerun of her talk show aired.

Williams, 57, has been on hiatus from her chat show amid ongoing health issues stemming from Graves’ disease.

Her absence is expected to extend well into November. She was scheduled to start her new season on Sept. 20 but delayed it several times due to health issues, including testing positive for COVID-19. She was also reportedly taken to the hospital for a mental health evaluation last month.

A source told Page Six at the time of her mental wellness check that “it has been a very difficult time for Wendy.”

The insider added, “She’s a single woman with very few friends. She lost her marriage, her mom, and is living alone. There is a lot on her plate.”

Other guest hosts for the current season include Leah Remini, Sherri Shepherd and Whitney Cummings.

“Wendy’s shoes are hard to fill, so we needed to find the right fit,” executive producer David Perler said in a statement when Remini’s hosting gig was announced. “Leah will bring a lot of fun and energy to our viewers with a few surprises along the way.”

“She is making progress, but is experiencing serious complications as a direct result of Graves’ Disease and her thyroid condition,” the statement continued. “It has been determined that more time is needed before she is able to return to her live hosting duties.”

Separate sources also divulged to Page Six that the delay of Williams’ show is beginning to become a problem for station affiliates and advertisers. 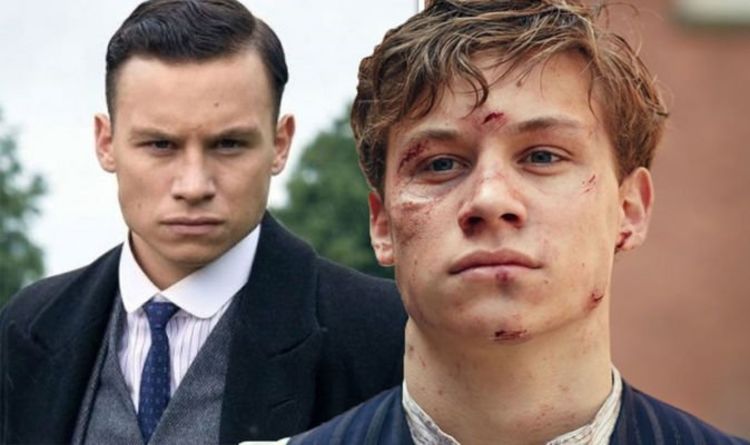 Peaky Blinders fans have spent four seasons watching the Shelby family go through all manner of horror, and seen a number of […] 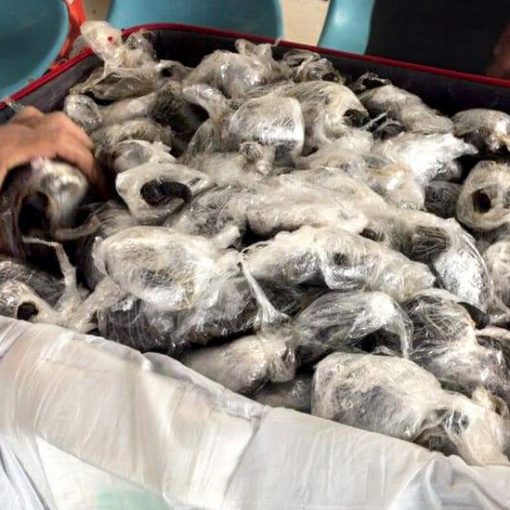 Country stars Keith Urban, Toby Keith and Carly Pearce will perform at the Academy of Country Music Honors this month, to honor […] 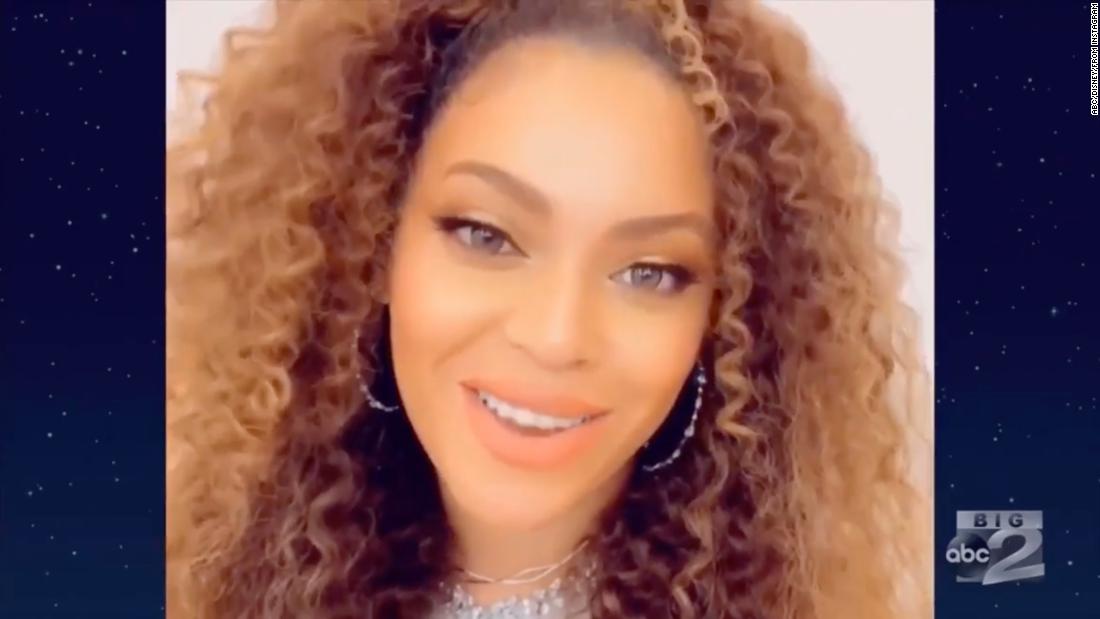