BRUSSELS (AP) — The European Union announced on Wednesday that talks between world powers and Iran to revive the troubled 2015 Iran nuclear deal will resume in Vienna on Nov. 29.

The EU said the meeting of the commission of the so-called Joint Comprehensive Plan of Action will be attended by high-level officials from Iran, China, France, Russia, Germany and Britain.

“Participants will continue the discussions on the prospect of a possible return of the United States to the JCPOA and how to ensure the full and effective implementation of the agreement by all sides,” a statement said.

The JCPOA was aimed at curbing Iran’s nuclear activity in exchange for the lifting of crippling sanctions. The U.S. pulled out of the accord under former President Donald Trump and reimposed sanctions on Iran.

European nations have tried to bring the United States back into the nuclear accord, but their efforts had been frustrated so far by the unwillingness of Tehran’s new hardline government to resume formal talks that would include reopening parts of the 2015 deal.

President Joe Biden and European leaders criticized Tehran last week for what it saw as accelerated and provocative nuclear steps as Iran continues to enrich uranium to near-weapons-grade levels. 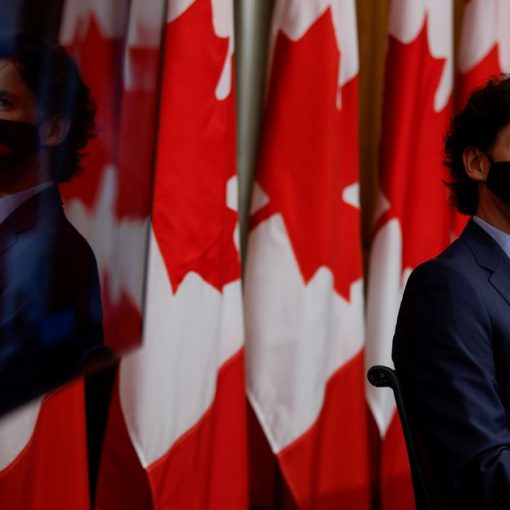 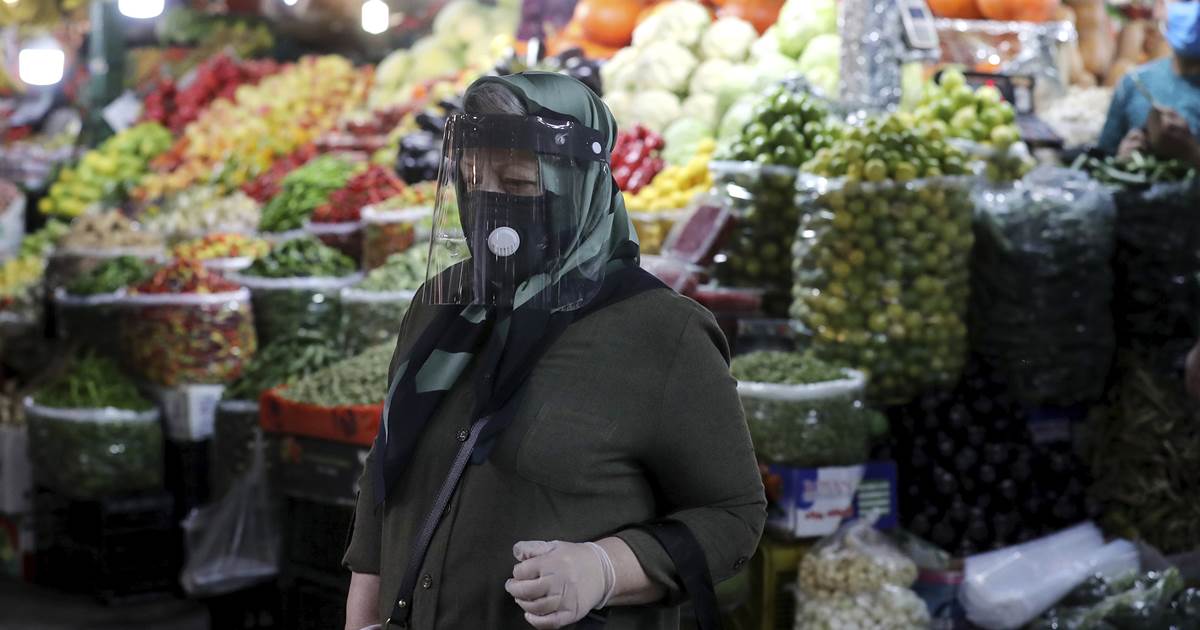 TEHRAN, Iran — Finding it harder and harder to feed his family of four on a salary equivalent to around $100 a […] 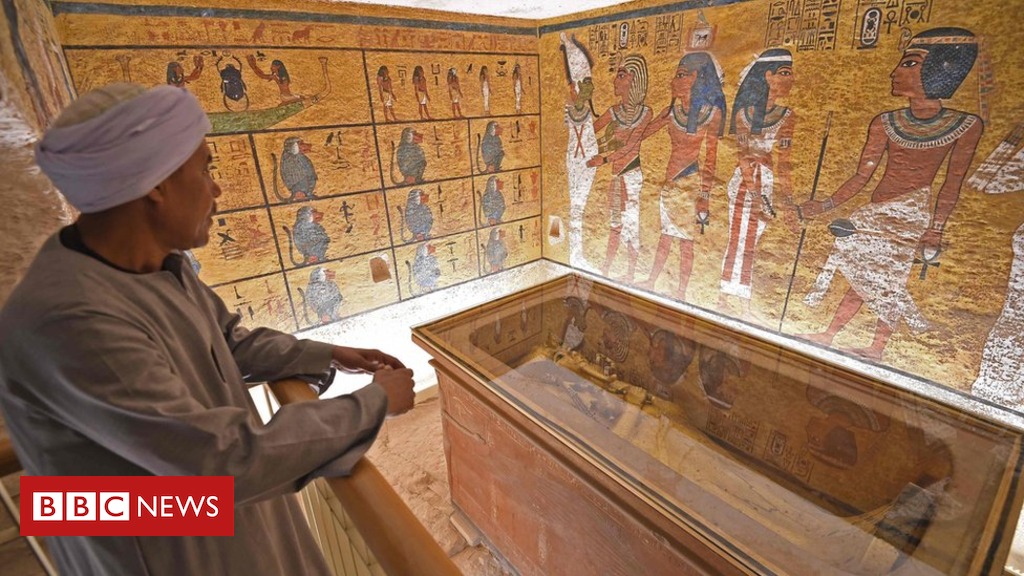 Image copyright AFP A nine-year project has been completed to restore the tomb of ancient Egypt’s boy king, Tutankhamun, and address issues […]