Sometimes, when we talk to our canine companions, they tilt their heads adorably to one side.

Although a dog’s quizzical head cock might suggest incredulity or confusion, the gesture could actually be a sign of concentration and increased attention, according to a study published last week.

Researchers investigated how well 40 dogs of various breeds could memorize the names for different toys, then recall that information in order to retrieve specific toys in response to their owners’ commands. Most of the pups weren’t able to learn the toy names, but seven border collies showed remarkable aptitude for the task.

The scientists deemed that group “gifted word learners,” and found that the seven collies had something in common: They all tilted their heads far more frequently than their non-gifted counterparts after hearing a command.

The data showed that the gifted learners tilted their heads 43% of the time, while the other 33 dogs did the gesture just 2% of the time.

“It seems that there is a relationship between success in retrieving a named toy and frequent head tilts upon hearing its name,” Shany Dror, an animal cognition researcher at Eötvös Loránd University in Hungary who co-authored the study, said in a press release. “That is why we suggest an association between head-tilting and processing relevant and meaningful stimuli.”

This is the first study to examine head-tilting behavior in dogs, according to the study authors.

In the first of three experiments described in the study, the researchers asked 40 dog owners to test their pets once a month for three months. Each owner taught their dog the names of two toys, then asked the animal to fetch one from an adjacent room. The toys remained the same throughout the three months.

Only the seven collies that were able to learn the toys’ names (the gifted learners) were included in the next experiment, though one died before it began. In that second experiment, owners tested the six remaining dogs in the same way over three months, but with up to 13 toys.

One of the collies, Whisky, brought the correct toy back 54 out of 59 times. Two others were successful more than 90% of the time. The other three had success rates of between 57% and 75%.

Then in a third experiment, the six gifted pups showed they could learn 12 new toy names in one week, then remember those names for at least two months.

“We know that dogs can easily learn words that are linked to actions, such as ‘sit’ or ‘down.’ But very few dogs can learn names of objects,” Dror said.

Only the gifted dogs who performed well at the toy retrieval tasks consistently tilted their heads after hearing a verbal command. That led Dror’s team to conclude that the gesture is related to collies’ attempts to parse out the meaning of a word. The tilt could indicate that the collies are mentally matching a toy name that they hear to a visual image stored in their memories.

The collies prefer to tilt to one side or the other

Similar to the way humans are right or left handed, the gifted collies, too, tended to cock their heads to just one side or the other. Their favored side stayed the same across the three experiments, and the position of the dogs’ owners in front of them did not influence the direction of the tilt.

To the researchers, that consistency may be additional evidence that dogs tilt their heads when paying close attention to a task.

Although the study only looked at gifted border collies, the authors suggested that a talent for learning and remembering object names is not unique to that breed.

Dror said her group has also observed the skill in a German Shepherd, a Pekingese, and a mini Australian Shepherd. A study from earlier this year also identified a Yorkshire Terrier that rivaled Whisky’s success.

AI isn’t going to crush us underfoot, but it does harbour a threat that makes Terminator look innocent: entrenching human biases and […] 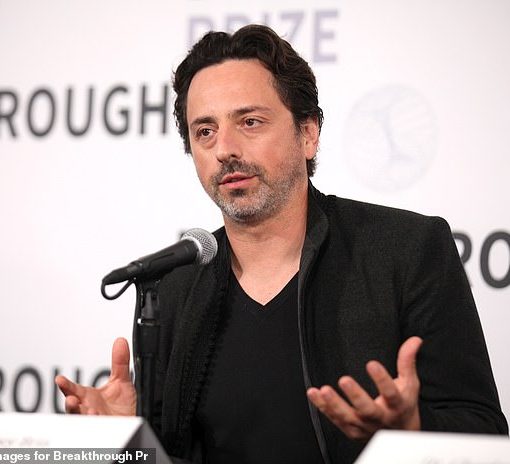 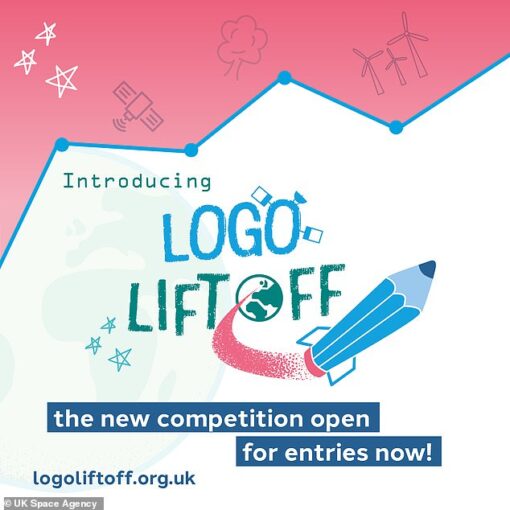 Attention all budding astronauts! UK Space Agency launches a competition for 4–11-year-olds to design a logo to go on rockets blasting off […] 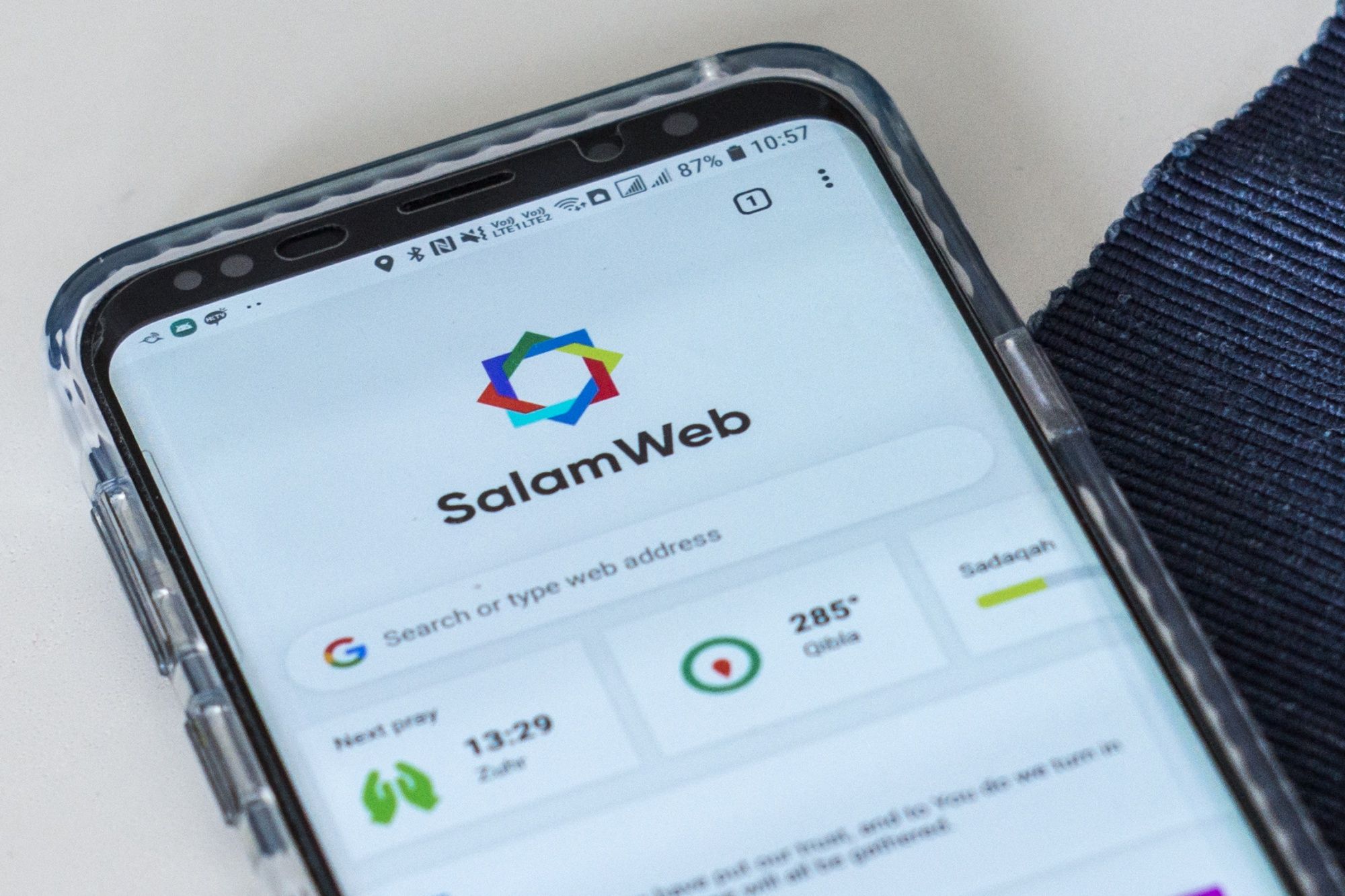 (Bloomberg) — A Malaysian startup is betting that there’s plenty of pent-up demand for a new browser that’s compliant with Islamic values, […]