Harrison Butker hit a pair of fourth-quarter field goals, including the go-ahead 34-yarder with 1:07 left, and the Kansas City Chiefs scrambled their way to a 20-17 comeback win over the New York Giants on Monday night.

Patrick Mahomes threw for 275 yards with a touchdown and an interception for the Chiefs (4-4), who had to overcome two more turnovers along with 12 penalties for more than 100 yards on a cold, wet night at Arrowhead Stadium.

Tyreek Hill led the Chiefs with 12 catches for 94 yards and a touchdown. Mecole Hardman added five catches for 63 yards, including a 24-yard catch-and-run on the final drive that set Butker up for the eventual winning field goal.

Daniel Jones had 222 yards passing with two touchdowns and a pick for the Giants (2-6), but he also was sacked three times, including twice after the Chiefs kicked off with just over a minute left in the game.

The Chiefs diced up the Giants on their opening drive, but for the fourth time this season Mahomes had a pass bounce off his intended target for an interception – this time backup running back Jerick McKinnon. It was the seventh consecutive game Mahomes had thrown a pick and was his league-leading 10th of the season. It also was an ominous sign for an offense that has done little to justify its high-flying reputation.

The Chiefs did score moments later, after Jones threw the ball right back to them, but they struggled to get into their familiar offensive rhythm. Mahomes seemed to be in a different playbook than his wide receivers, tight end Travis Kelce was rendered a non-factor by the New York defense and penalties began to pile up.

In fact, the Chiefs turned almost entirely to the ground when they marched for their second touchdown. It was seldom-used Derrick Gore who carried seven times for 43 yards before breaking the goalline for his first career score.

The Giants, hardly dynamic in their own right, were the ones who often moved the ball at will. Without running back Saquon Barkley and wide receiver Kenny Golladay, both still sidelined with injuries, Jones was able to lean on Booker and his backup receivers to march 85 yards for an early touchdown, most of it coming when John Ross III beat safety Daniel Sorensen for a 50-yard catch that rendered his pass interference penalty moot.

The Giants added an 86-yard drive later in the first half that produced a field goal. And early in the fourth quarter, Evan Engram beat Sorensen to the pylon for a touchdown catch that gave the Giants a 17-14 lead.

Somehow, the scuffling Chiefs found a way to claw back into the game.

They ground their way to a field goal midway through the fourth quarter. Then, their much-maligned defense held on third down and Giants punter Riley Dixon sent a wobbler out of bounds to give them prime field position.

Mahomes and Co finished the comeback by putting Butker in position for the go-ahead field goal. 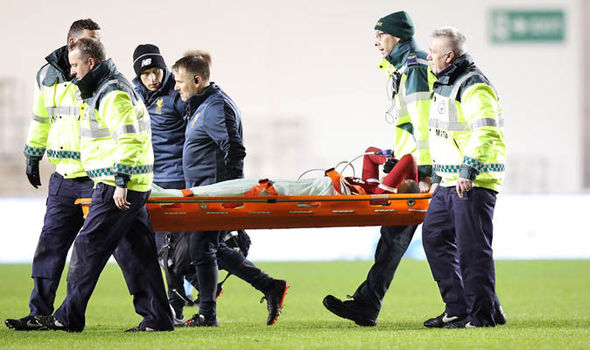 England yongster Brewster, 17, was subbed off before half time of the reserves game. Medical staff attended the Reds academy product, who […] 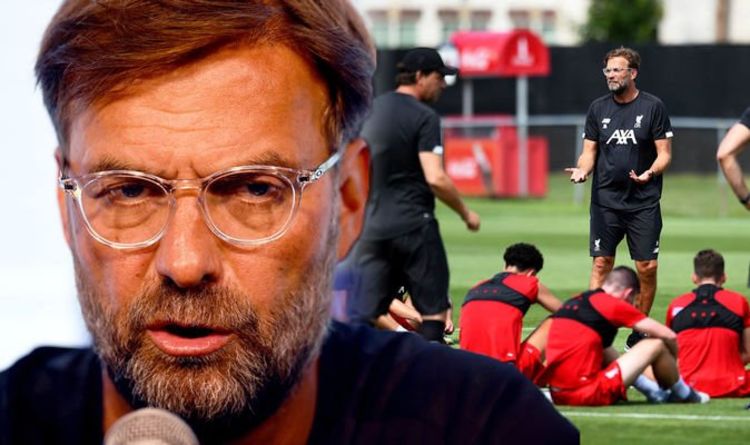 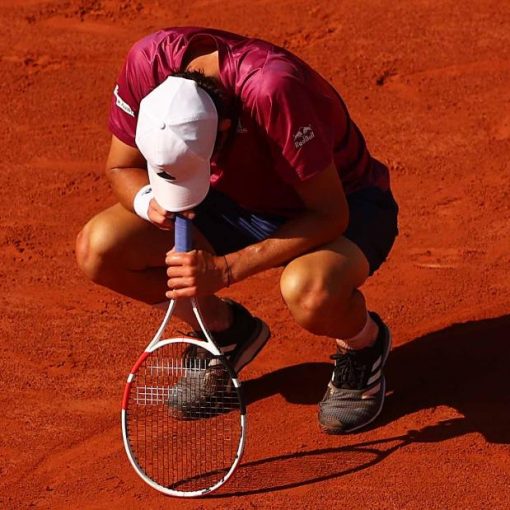 Up two sets, fourth-seed Thiem was on track to beat journeyman Andújar comfortably, but his game started to collapse after he had […]