When five become four. Christine Brown‘s announcement that she and her husband, Kody Brown, split for good came as a shock to viewers who have followed the family on Sister Wives since 2010.

The TLC personality announced the news via Instagram in November 2021, shortly before the TLC show’s season 16 premiere. “After more than 25 years together, Kody and I have grown apart and I have made the difficult decision to leave,” she wrote at the time. “We will continue to be a strong presence in each other’s lives as we parent our beautiful children and support our wonderful family.”

During the Sister Wives series premiere in September 2010, Christine, who was raised in a polygamous family, said she decided at age 19 that she wanted to be part of a plural marriage.

“I honestly wanted sister wives more than a husband for a good time of my life,” she said at the time. “I want the whole family. I didn’t just want Kody. No, I wanted everything.”

Though Christine was happy to be Kody’s third wife, she initially struggled with the addition of the fourth, Robyn Brown, who wed Kody in May 2010. He has also been married to Meri Brown since April 1990 and to Janelle Brown since January 1993.

“[Robyn] lives, like, five hours away,” Christine said during season 1 when Kody was still courting his future fourth wife. “There [were] a couple times where I’m like, ‘You really can’t go. You can’t leave me, and you can’t leave your family. You are replacing your family with Robyn and her kids.’ It was hard, and at the same point I realized that it needed to happen, but it didn’t necessarily make it easier.”

Keep scrolling for look back at Christine and Kody’s ups and downs over the years: 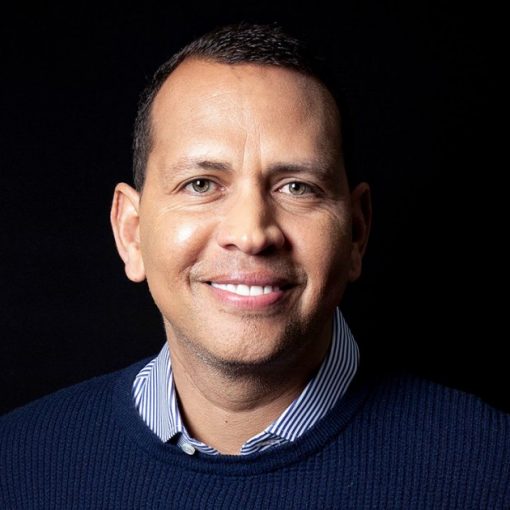 What’s next for A-Rod? Only time will tell! Alex Rodriguez shared a mysterious post about a “new beginning” to his Instagram Story […] 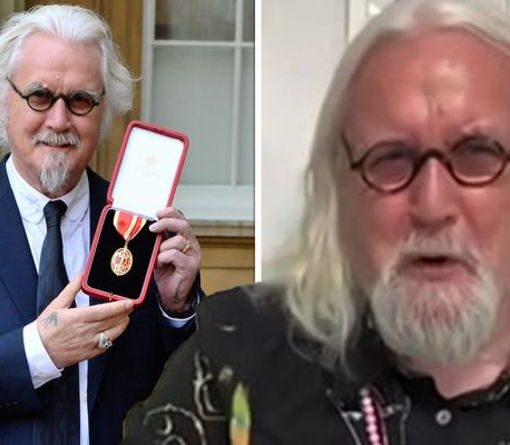 Billy Connolly has admitted he “laid in bed” and mulled over his knighthood after he accepted it. However, the comedian explained in […] 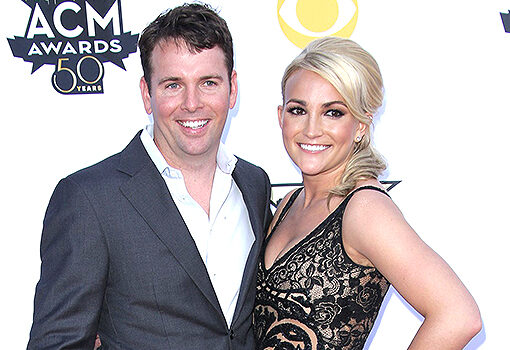 Jamie Lynn Spears has been married to her ‘normal’ husband since 2014 and they have led a happy and exciting life together. […] 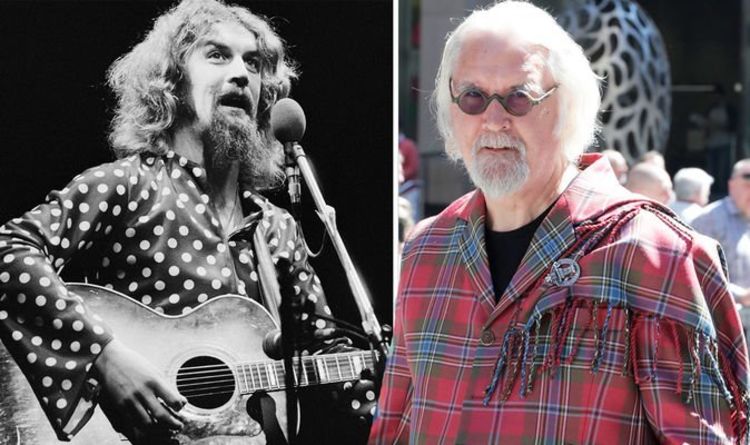