Two grandmothers with their granddaughter trade vegetables at a market on the outskirts of Shanghai, China June 3, 2021. REUTERS/Aly Song/File Photo

A Commerce Ministry statement late on Monday urged local authorities to do a good job in ensuring supply and stable prices, and to give early warnings of any supply problems.

The central government typically makes extra effort to boost the supply of fresh vegetables and pork in the run-up to China’s most important holiday, the Lunar New Year, which will fall in early February next year.

But this year those efforts have become more urgent after extreme weather in early October destroyed crops in Shandong – the country’s biggest vegetable growing region – and as outbreaks of COVID-19 cases stretching from the northwest to the northeast of the country threaten to disrupt food supplies.

Last week, the prices of cucumbers, spinach and broccoli had more than doubled from early October. Spinach was more expensive than some cuts of pork at 16.67 yuan ($2.60) per kilogramme, according to a vegetable price index in Shouguang, a key trading hub in Shandong.

Although prices have eased in recent days, economists expect a significant year-on-year increase in consumer price inflation for October, the first in five months.

The pandemic has brought an increased focus on food security for Beijing. The government is currently drafting a food security law and has also outlined new efforts to curb food waste after making the problem a priority last year.

The Commerce Ministry added that local authorities should purchase vegetables that can be stored well in advance and also look to strengthen emergency delivery networks to guarantee smooth and efficient distribution channels.

It added that information related to the prices and supply and demand of commodities should be released in a timely manner to stabilise the public’s expectations.

China also plans to release vegetable reserves “at an appropriate time” to counter rising prices, according to a state TV report late on Monday.

It is not clear which vegetables China holds in reserves and how big those reserves are.

The state planning body has called for the timely replanting of vegetables, urging local governments to support fast-growing produce, according to the report.

Currently China has about 100 million mu (6.67 million hectares) planted with vegetables, the agriculture ministry has said. 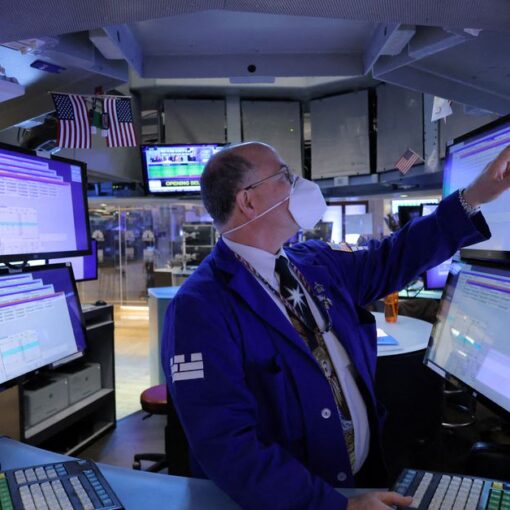 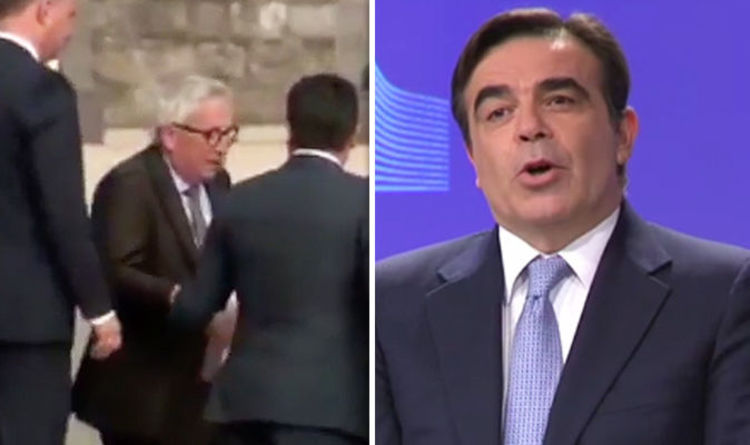 Jean-Claude Juncker was stumbling so much on Wednesday that world leaders including the Dutch Prime Minister forced to hold him up. Footage […] MIAMI — On a recent show on Actualidad, a Miami AM radio station, the host was promoting a false cure for Covid-19: […] 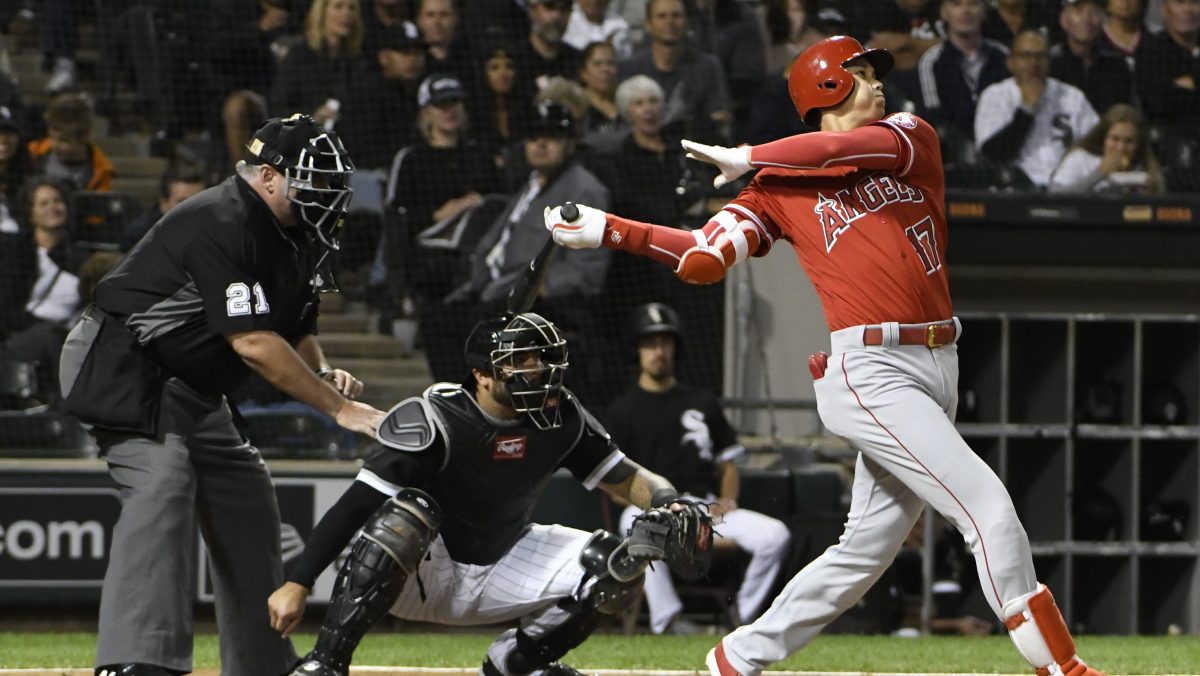 Hours after Angels’ slugger/pitcher Shohei Ohtani told reporters he intended to finish out the year as the club’s designated hitter, the 24-year-old […]