WASHINGTON (AP) — The Biden administration is launching a wide-ranging plan to reduce methane emissions, targeting a potent greenhouse gas that contributes significantly to global warming and packs a stronger short-term punch than even carbon dioxide.

The plan was being announced Tuesday as President Joe Biden wraps up a two-day appearance at a United Nations climate summit in Glasgow, Scotland. Biden pledged during the summit to work with the European Union and other nations to reduce overall methane emissions worldwide by 30% by 2030.

The centerpiece of U.S. actions is a long-awaited rule by the Environmental Protection Agency to tighten methane regulations for the oil and gas sector, as laid out in one of Biden’s first executive orders.

The proposed rule would for the first time target reductions from existing oil and gas wells nationwide, rather than focus only on new wells as previous regulations have done.

EPA Administrator Michael Regan said the new rule, established under the Clean Air Act, would lead to significant reductions in methane emissions and other pollutants and would be stricter than an Obama-era standard set in 2016. Congress reinstated the Obama standard last summer in a rare effort by majority Democrats to use the legislative branch to overturn a regulatory rollback under President Donald Trump.

“As global leaders convene at this pivotal moment in Glasgow for COP26, it is now abundantly clear that America is back and leading by example in confronting the climate crisis with bold ambition,” Regan said, referring to the climate summit.

EPA’s “historic action” will “ensure robust and lasting cuts in pollution across the country,” Regan said. The new rule will protect communities near oil and natural gas sites and advance U.S. climate goals under the 2015 Paris Agreement, he said.

The oil and natural gas industry is the nation’s largest industrial source of methane, a highly potent pollutant that is responsible for about one-third of current warming from human activities.

The oil and gas sector also is a leading source of other harmful air pollutants, including volatile compounds that contribute to ground-level ozone, or smog, and air toxins such as benzene that are emitted along with methane.

Environmental groups call methane reduction the fastest and most cost-effective action to slow the rate of global warming. Current rules for methane emissions from U.S. oil and gas wells only apply to sources that were built or modified after 2015, leaving more than 90% of the nation’s nearly 900,000 well sites unregulated.

The American Petroleum Institute, the oil and gas industry’s top lobbying group, has said it supports direct regulation of methane emissions from new and existing sources but opposes efforts in Congress to impose fees on methane leaks, calling them punitive and unnecessary. The industry says leaks of methane, the main component of natural gas, have decreased even as natural gas production has gone up as a result of the ongoing fracking boom. Technological advancements in recent years have make finding and repairing natural gas leaks cheaper and easier.

The administration’s plan includes new safety regulations by the Transportation Department to tighten requirements over methane leaks from the nation’s 3 million miles of pipelines.

The Interior Department, meanwhile, is preparing to crack down on methane waste burned at drilling sites on public lands. And the Agriculture Department is working with farmers to establish so-called climate-smart standards to monitor and reduce greenhouse gas emissions and increase carbon storage.

The plan focuses on cutting pollution from the largest sources of methane emissions and uses financial incentives, public disclosure and private partnerships to reduce leaks and waste, protect workers and communities and create union-friendly jobs, a senior administration official said at a briefing Monday. The official asked not to be named because the person was not authorized to speak before the actions were publicly announced.

Biden has previously announced plans to step up efforts to plug leaks at old gas wells and clean up abandoned coal mines. A bipartisan infrastructure bill approved by the Senate includes billions to reclaim abandoned mine land and cap orphaned wells. 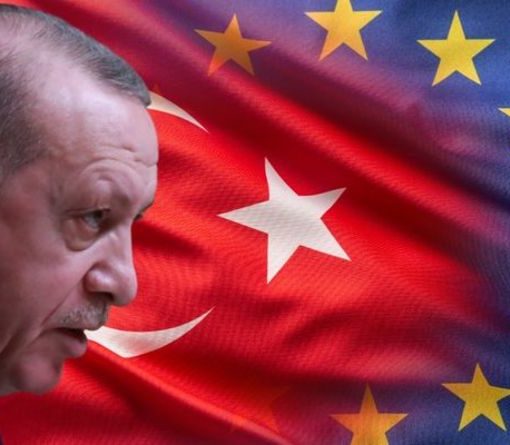 With already 16 years of negotiations still to come to a conclusion, the latest stages have seen the European Commission raise serious […] 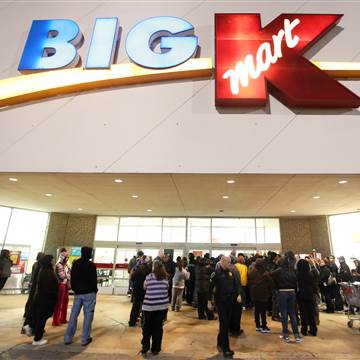 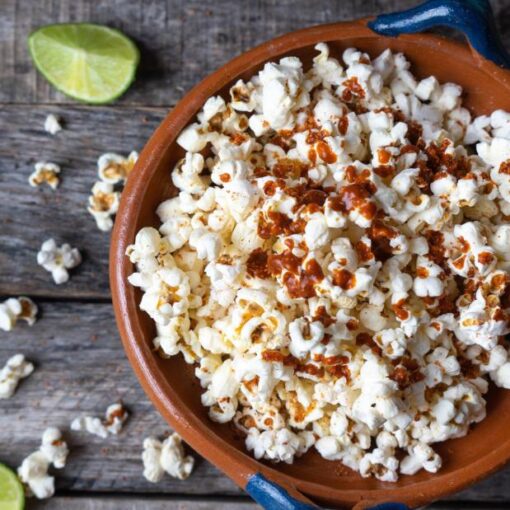 When you’re snacking for dinner, popcorn can’t be beat. It’s an ideal “main course” because it’s more filling than other snack foods […] 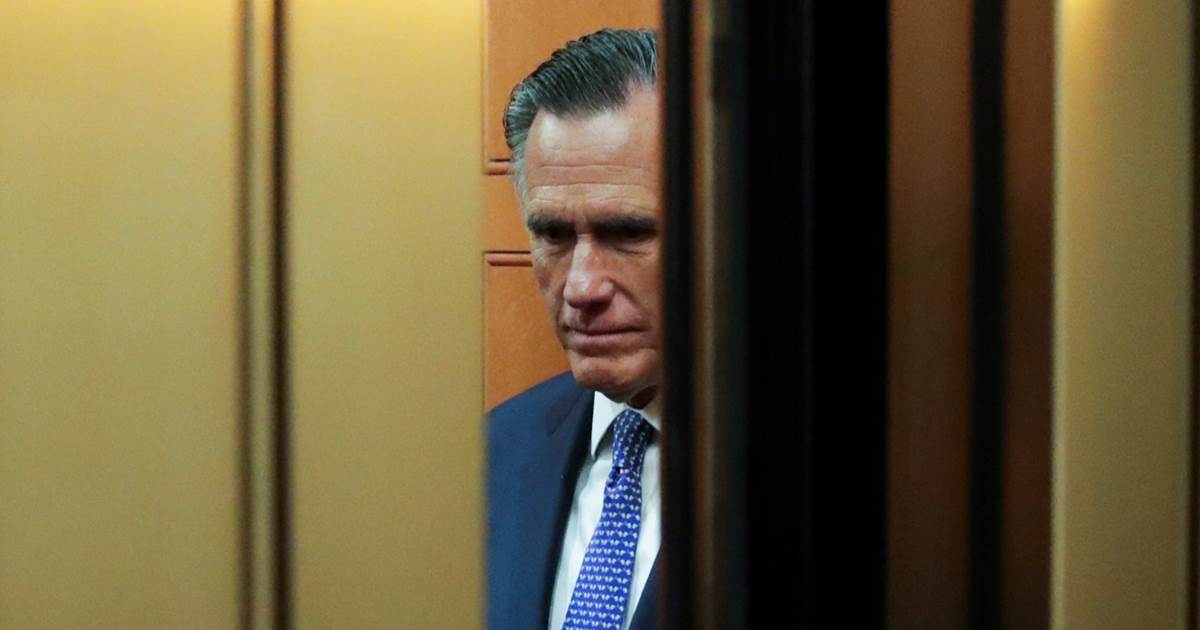