Sony is about to release the PlayStation Plus free games for November 2021.

The next wave of free PS4 and PS5 games will be available to download from November 2 until December 7.

While there’s no official launch time, the PlayStation Plus free games typically launch at around midday.

That’s on top of three PSVR games, which are available to celebrate the fifth anniversary of PlayStation VR.

The PSVR line-up includes the excellent Walking Dead: Saints and Sinners, The Persistence, and Until You Fall.

The headline new release is arguably Knockout City, which is a multiplayer dodgeball game by EA.

“Team up and duke it out with rival crews in style as you settle the score with epic dodgeball battles online,” reads the official description.

“Brace yourself for outrageous fun and intense competition in an all-new take on team-based multiplayer games.

“Customise your character and form a crew with friends to start your Knockout City takeover. Knock out opponents with trick shots and coordinated teamwork while dodging and catching balls flying across the map. No ball? No problem! You can literally ball up, roll into a teammate’s hands, and become the ultimate weapon.”

Kingdoms of Amalur Re-Reckoning, meanwhile, is an adventure game that first appeared back in 2011.

“Uncover the secrets of Amalur, from the vibrant city of Rathir to the vast region of Dalentarth to the grim dungeons of the Brigand Hall Caverns. Rescue a world torn apart by a vicious war and control the keys to immortality as the first warrior ever to be resurrected from the grips of death.”

While we wait for the new PS Plus games to be revealed, fans can download the October batch of PS4 and PS5 releases.

If you want to download the October free games – and be ready for the November giveaway – then it’s worth heading to ShopTo.

The UK retailer is currently selling 12-month PlayStation Plus subscriptions for just £41.85, compared to £49.99 on PSN.

The Chivalry 2 beta weekend is about to begin on PS5, PS4, Xbox Series X, Xbox One and PC. The medieval multiplayer […] 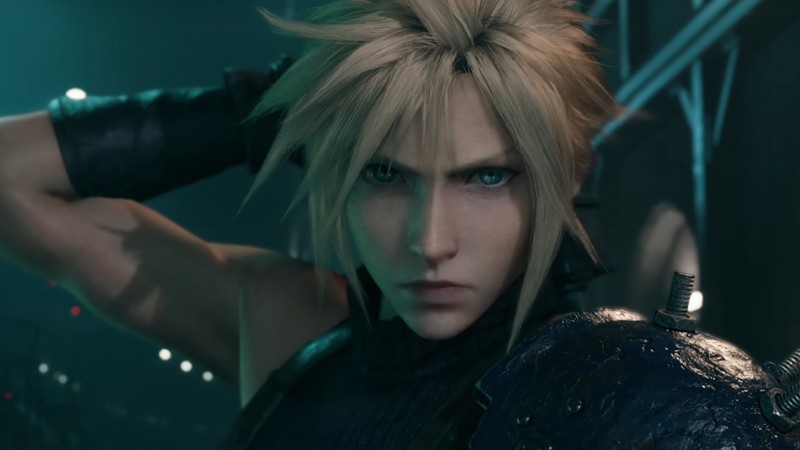 It feels like forever ago when the idea of Final Fantasy VII remake was first floated by Square Enix, and now we’re […] 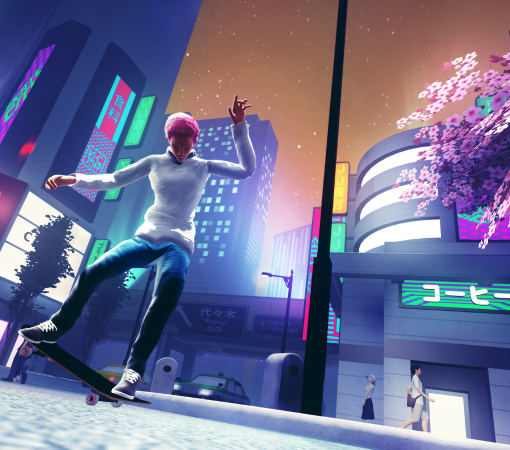 In celebration of skateboarding being included in the Olympics for the very first time, Skate City has been updated with a new […] 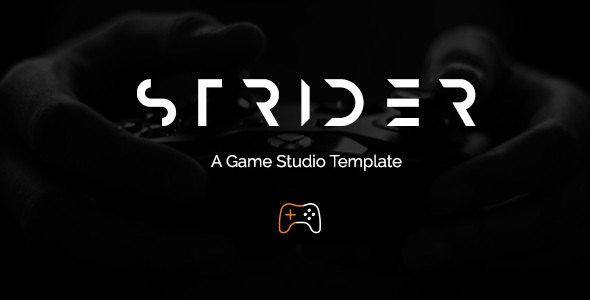 LIVE PREVIEWBUY FOR $18 Why STRIDER? Strider is the perfect template for indie developers and small studios to showcase their work and […]