ATLANTA — When Marwin Gonzalez stepped to the plate as a pinch hitter in the fifth inning Sunday it had been almost a month since his last hit.

The Astros’ utilityman was excluded from the ALDS and ALCS rosters, but activated for the World Series largely because of the need for bench depth in the National League ballpark, where the DH wasn’t in use.

Gonzalez delivered in a big spot, with a two-run single against A.J. Minter that put the Astros ahead for good in their 9-5 victory over the Braves in Game 5 of the World Series at Truist Park.

“I was practicing every day with the team,” Gonzalez said. “I was going to the cage and some of the days hitting BP and hitting balls with my team too. I wasn’t on the roster the first two series, but I was doing my job in the clubhouse cheering for my teammates.”

Gonzalez’s bloop to left gave the Astros a 7-5 lead after Martin Maldonado had walked with the bases loaded to tie it.

Gonzalez, 32, spent seven seasons with the Astros beginning in 2012 before playing for the Twins and Red Sox. He was released by the Red Sox in August and picked up by the Astros.

“I played with some of these guys for seven years, which they’re more than just teammates, they’re my family,” Gonzalez said. “It feels like home. You sleep better in your bed than you sleep in a hotel. I feel grateful to be here.”

Braves manager Brian Snitker was working in the organization’s minor league system when Atlanta won the 1995 World Series. He recalled attending the games at Fulton County Stadium against the Indians and pride he felt seeing several players he had helped develop celebrate a championship. Snitker received a World Series ring that year, but adding to his jewelry collection wasn’t a motivation to him as Game 5 of the World Series approached Sunday.

“The things are not real comfortable to wear if you want to know the truth,” Snitker said. 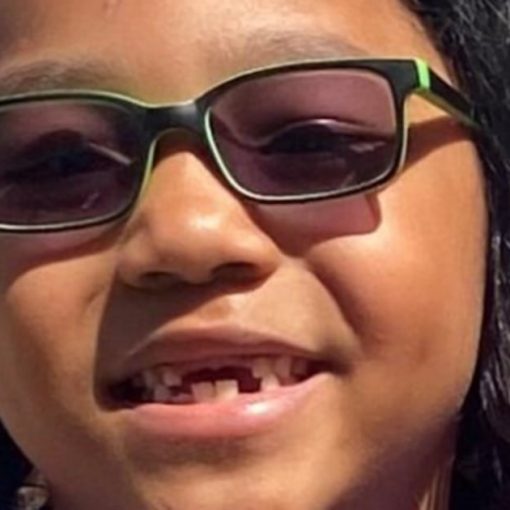 EDEN, N.C. — The body of a fourth tuber has been found in a North Carolina river following a deadly accident in […]

US House Speaker Nancy Pelosi vowed to challenge President Donald Trump’s decision to suspend funding for the World Health Organisation (WHO), a […] 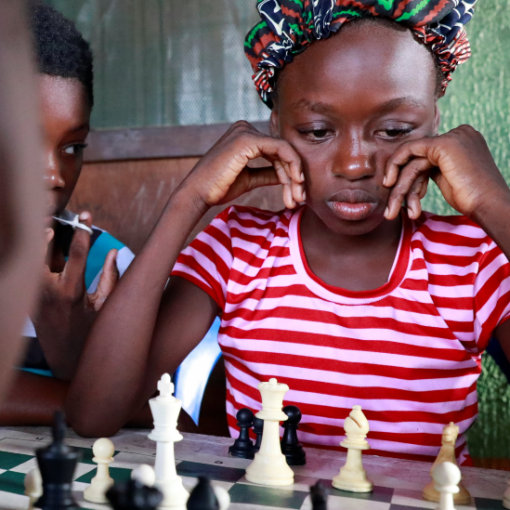 A selection of the week’s best photos from across the continent: A girl ponders a chess gambit in Makoko, a slum in […]