Worldwide media coverage of onetime Japanese Princess Mako’s so-called “royal wedding” has it backward. Mako’s spartan civil ceremony, naked of pomp and circumstance, marks a reverse-storybook transformation from Princess Mako into the commoner Mrs. Mako Komuro. She has taken her husband’s family name and his status. And Japan’s imperial family, rather than gaining a son, has lost a daughter. Thus, the creation of Mrs. Mako Komuro is the opposite of a royal wedding, in that the marriage killed the royal in her. Or to be more precise, the law governing Mako’s marriage killed the feminine royal.

Mako’s fate was sealed long before her birth, but not by timeless Japanese custom. In fact, it was legal reforms initiated under U.S. military occupation after World War II that shut the door to Mako and other imperial women’s claims to lifelong royalty.

Japan’s postwar constitution guarantees the equality of the sexes and equal rights of husband and wife. But explicit constitutional guarantees of equality between the sexes and within marriage do not apply to Japan’s imperial household, which is governed by a unique body of law. Imperial Household Law, in force since 1947, decrees imperial daughters, like Mako, ineligible to succeed to the throne. It also decrees that, upon marriage to husbands outside the imperial family, imperial daughters, mothers and widows be demoted to their husbands’ status.

Meanwhile, marriage within the imperial family is impossible, as it would entail marrying a brother or uncle. Yet the tiny pool of marriageable men of royal status is a direct result of generations of severing from the family tree the branches like that of Mako and all descendants of imperial daughters.

Making the imperial family’s problem worse, with the marriage of the former princess to her longtime beau, Kei Komuro, the population of Japan’s royal family shrinks to an unprecedented low. The morning of Mako’s wedding, Japan’s imperial family had 18 members. That evening, it numbered 17. If and when Princess Kako, Mako’s younger sister, chooses to marry, it will number 16. And that’s assuming no older relatives, such as 85-year-old Prince Hitachi, have died by then, depleting the ranks even further.

Though rich in women, the imperial family is nearly bereft of men of reproductive age. So small is this family and so rigid its rules for membership that should Mako and Kako’s younger brother, 15-year-old Hisahito, fail to produce a male heir, the Japanese royal line will die with him.

Hypothetically, Kako could remain unmarried and a princess. She could even scandalize her country by choosing single motherhood. An unmarried royal mother would bear children with no legal father, and therefore, no legal family other than the imperial house. Even in this unlikely situation, princess-mother Kako could not produce heirs to what will someday be her brother’s throne. Imperial Household Law recognizes only male heirs descended in the male line. Women born into the imperial family are legally unable to reproduce it.

Hypothetically, Kako could remain unmarried and a princess. She could even scandalize her country by choosing single motherhood.

Imperial Household Law is determined by Japan’s government, not by the imperial family itself. In other words, the man on the throne cannot choose his heir. Emperor Naruhito might prefer to pass his title and duties to his own daughter, 19-year-old Princess Aiko, or even to a son she may someday bear, or to his own wife, rather than to Hisahito, his brother’s son. But his preference makes no difference. It would have, in centuries past, when imperial succession was more flexible. A wife has followed her husband to sit on Japan’s throne, a mother has handed the throne to her daughter and so forth. But modern law bars women from succession.

Japan’s current Imperial Household Law dates to 1947 — the same year Japan adopted a constitution barring sexual discrimination and promising equality in marriage. A mere two years after defeat in World War II, Japan was undergoing sweeping democratic reforms under U.S. occupation. Oddly, U.S. occupiers did not insist on conforming Imperial Household Law to the constitution they helped impose. This exception in favor of patriarchy may yet doom the imperial institution that American occupiers set out to preserve.

Most Japanese support a more inclusive vision of the imperial house. About 80 percent endorse putting a woman on the throne. Nearly as many support keeping the descendants of princesses in the line of succession. But defenders of the status quo frame the current law of succession as inviolable “Japanese tradition.” This, despite the fact that the all-male imperial bloodline is a distinctly modern phenomenon with American fingerprints all over it.

Absent American cooperation, the discrimination that forms the core of Imperial Household Law would never have made it onto the books. U.S. occupiers, themselves mainly men in uniform, traded gender inequality in Japan’s imperial house for cooperation from conservatives on other matters. Japan’s imperial line, touted as the oldest in the world, is withering under the stultifying effects of everyday sexism — everyday sexism as a form of global currency.

Anyone who wishes banzai, meaning long life and many generations, for Japan’s royal family must wish for a new political regime. For decades, Japan’s ruling conservatives have blocked legal reform that would infuse the imperial family with fresh life and longevity by treating its female members as equals. Japanese conservatives hold selective historical amnesia and patriarchal bias like guns to the head of the imperial family. There is no upside to blocking reform, except to preserve Japan’s most prominent symbol of patriarchy — even at the cost of that patriarchy’s collapse.

But many Japanese people who support the imperial family with their tax dollars and hearts have already moved on, embracing a return to the old and future days where women could take the throne and hand it to their children. And if letting the taxpayers decide the future is too radical a proposition for Japan’s conservative government, it might instead let the imperial family decide, as other Japanese families do, who will take over the family business when senior members retire or die. Such change may be a long time coming. But time is running out.

In the end, Mrs. Mako Komuro may be better off a commoner. Demoted from princess to citizen and wife, Mako has more rights and freedom than before. She is less under the thumb of Japan’s notoriously older, masculine, conservative government.

We can only wish her and Mr. Komuro mazel tov and banzai. Welcome to New York.

Kristin Roebuck is an assistant professor at Cornell University and historian of modern Japan. Her research interests encompass the history of the body, medicine and law, race and sexuality, and Japanese international relations. She is writing a book entitled “Japan Reborn: Race and the Family of Nations after World War II.” 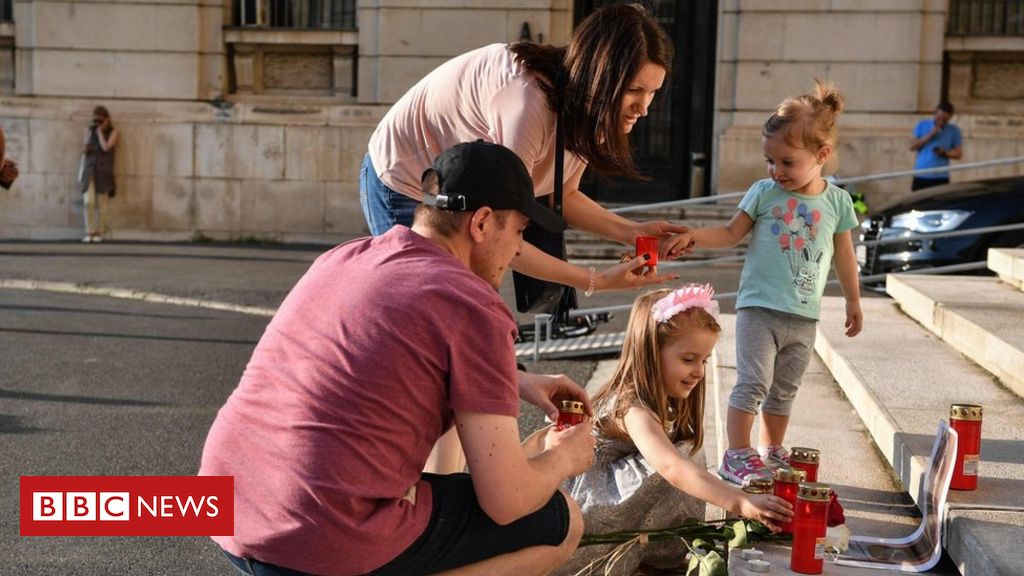 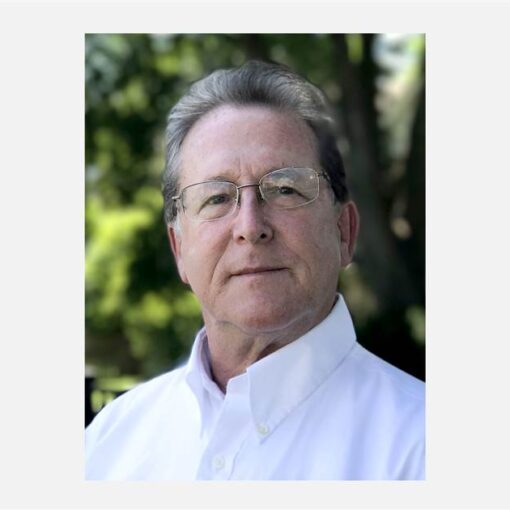 When I scanned the names of the people who received clemency grants from President Donald Trump on Wednesday morning, one stood out […] 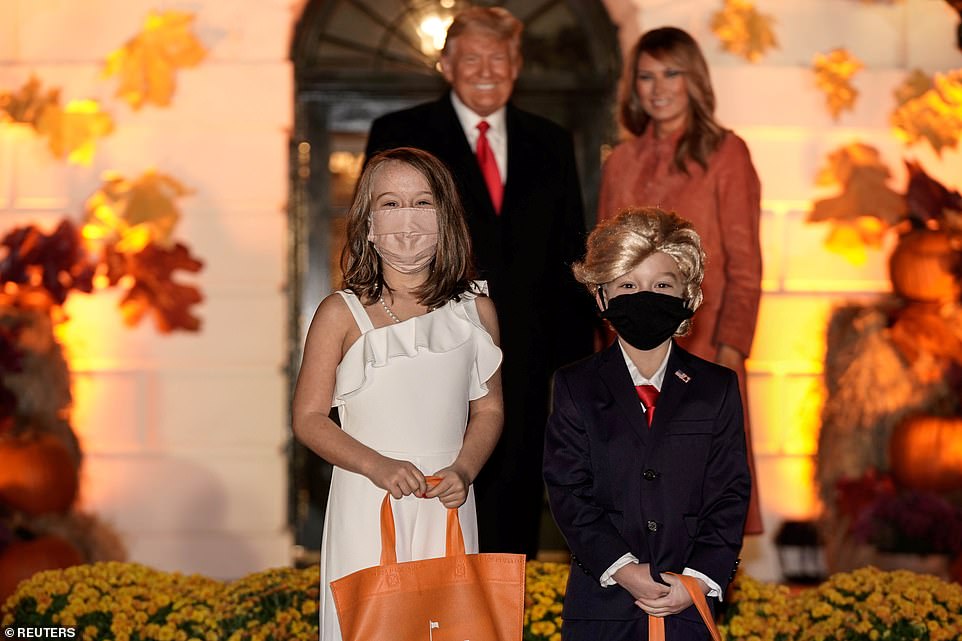