Nuno Espirito Santo is under huge pressure as Tottenham manager after his side succumbed to a 3-0 defeat against Manchester United on Saturday. Spurs failed to muster a single shot on target in a hugely uninspiring performance from the home side.

Tottenham were booed off at half-time, with the score at 1-0 after Cristiano Ronaldo’s volley, and the dissatisfaction from the stands did not stop there.

Nuno’s decision to take off Lucas Moura for Steven Bergwijn in the second half was received by more boos and the loudest of the lot came at full-time after further goals by Edinson Cavani and Marcus Rashford.

Tottenham have now lost five of their last seven Premier League games and the confidence in Nuno is fading fast in north London.

The Telegraph reports that Nuno is ‘battling to keep his job’ after the result, so who could Tottenham go for if they sack the Portuguese manager?

The 49-year-old retains an emotional connection to his former club and you can never say never. But Daniel Levy might have a difficult job trying to persuade him to leave PSG mid-season – and might be reluctant to buy out his contract in any case.

Martinez is the man of the moment on the back pages, having been linked to the vacant Newcastle United and Barcelona manager roles.

The former Everton boss is still in charge of Belgium, but looks poised to move back into club management.

According to the Daily Mail, it would take a £2million fee to get the Spaniard, who has a mixed reputation from stints with Swansea City, Wigan Athletic and Everton.

But his time with Belgium has been a success, with the 48-year-old taking them to the top of the world rankings over five years in charge.

Tottenham spent all summer searching for managers before eventually landing on Nuno, so Levy’s contacts book should not be short of names.

One of those the club knows all about is Ajax boss Ten Hag, who reportedly held talks with the club before they moved onto other targets.

Ten Hag is a man in demand, with The Mirror saying the Dutchman is on the shortlist for both the Barcelona and Newcastle jobs.

Newcastle are reportedly struggling to convince him to move to Tyneside alongside Ajax sporting director Marc Overmars, but Spurs might have more luck.

Ten Hag has won two league and cup doubles at Ajax and it could now be the time for him to spread his wings.

Another man in the news. Conte has been strongly linked with Manchester United following the 5-0 thrashing by Liverpool last weekend – and it’s understandable why.

Conte is without a club after winning the Serie A title with Inter Milan last season and has an impressive CV, having won five league titles altogether with Inter, Juventus and Chelsea.

The Italian is known as a hard task master, but is just about as close as you get to a guaranteed trophy when appointing a manager.

Spurs would need to accept Conte’s financial demands – and likely recruit new players in the upcoming transfer windows – but he could be the man to whip the squad into shape. 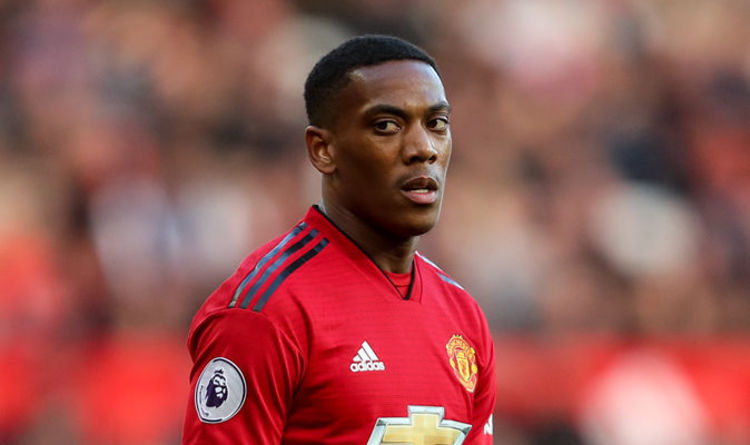 The Evening Standard reported that United had made significant progress in their bid to extend Martial’s terms at Old Trafford. They even […] 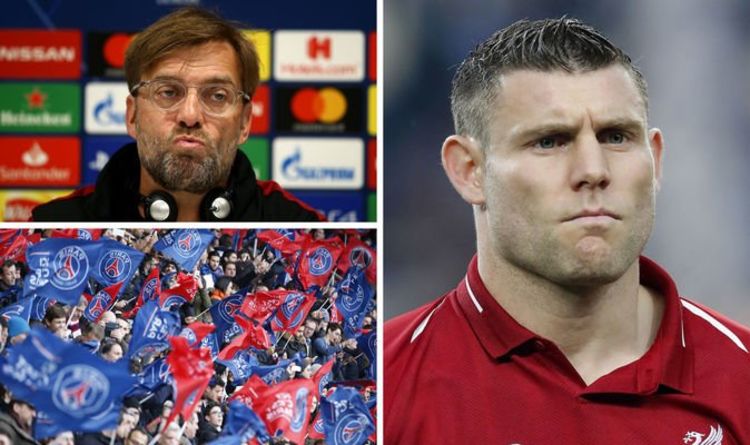 Liverpool take on Tottenham in Madrid on June 1 as they look to seal a historic sixth Champions League triumph. Jurgen Klopp’s […]