Mindy Kaling shared several pics of her epic Halloween costumes this year and one showed her decked out in all pink as she paid tribute to her friend Reese Witherspoon’s iconic ‘Legally Blonde’ character.

Mindy Kaling, 42, is dressing in not one but many different Halloween costumes this year and they’re all inspired by “female comedy legends.” The actress looked as happy as could be as she posed for various photos showing off her impressive looks, which included a costume of Elle Woods, who was played by her friend Reese Witherspoon, in the 2001 film Legally Blonde. In her portrayal of Elle, she stood in a bright pink blazer over a light pink tank top and bright pink skirt and added pink-shaded sunglasses, a blonde wig, a pink purse, and even an adorable Chihuahua dog, to top it all off.

The pink didn’t stop there either. The former The Office star also flaunted light pink lipstick and looked just as pretty as Elle while also giving off a confident and fun vibe. In addition to Elle, Mindy dressed as other characters played by her female inspirations, including one that appeared to be Julia Louis-Dreyfus‘ political Veep character, Selina Meyer. She asked her fans and followers to guess who she was dressed as in the caption for the Oct. 29th post.

“So I live for Halloween costumes. This year I decided to dress as a few female comedy legends in some of their iconic lewks. Can you guess who I am???” her caption read. It didn’t take long for people to answer, including Reese, who recognized her Elle Woods look and the others. “Amber / Ali / Issa / JLD / MEEEEEEEEEEE ?! ?! 😍,” she wrote.

Fans also complimented the looks in the other comments. “Nicely done!” one fan exclaimed while another asked her if the dog in her Elle Woods photo was real. Another gave her props for wearing heels that wrapped around her ankles and looked tricky to walk in.

Before Mindy shared her Halloween looks, news got out that she is set to write Legally Blonde 3 which will bring back Reese along with Dan Goor. Before that, she and Reese previously worked together in the successful 2018 film, A Wrinkle in Time. 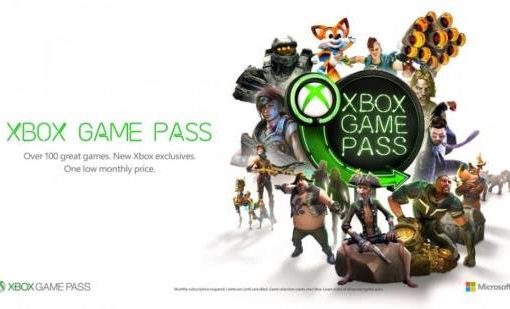 utopiancat2h ago(Edited 1h ago) “Just because I own an PlayStation or a switch or a pc – or any product, even non […] 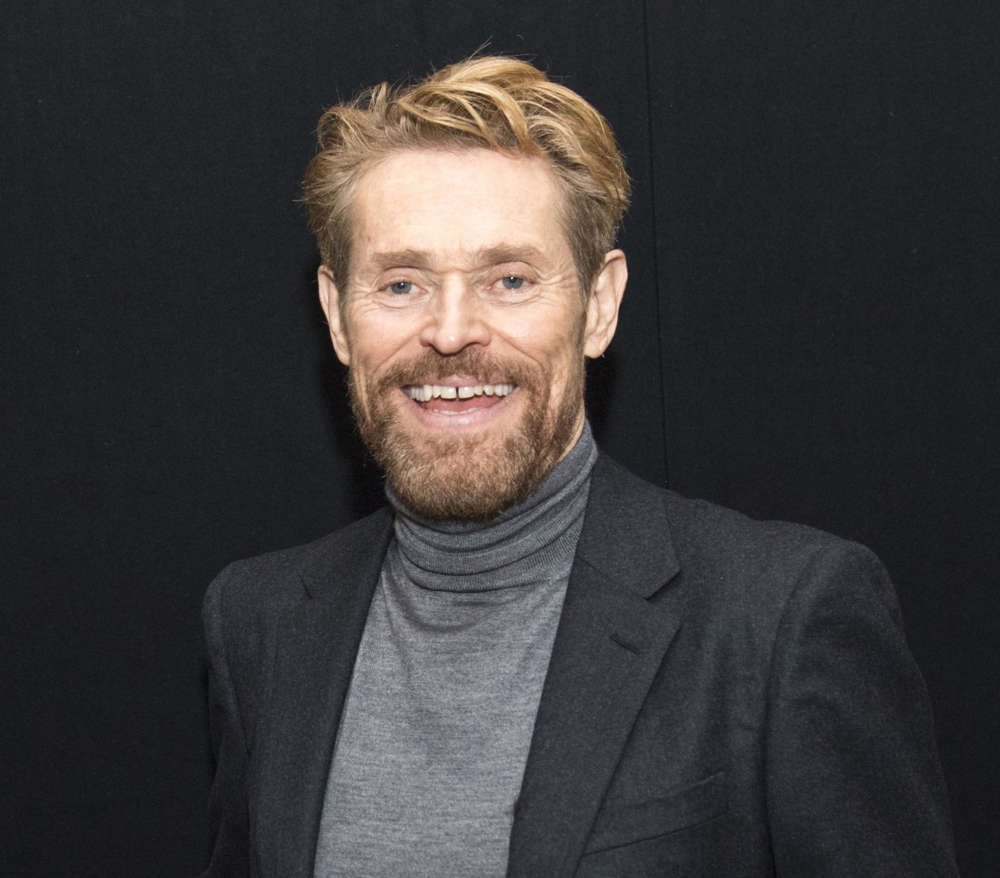 Robert Pattinson and Willem Dafoe are two Hollywood stars who worked their way up into the big leagues, starting out first, in […] 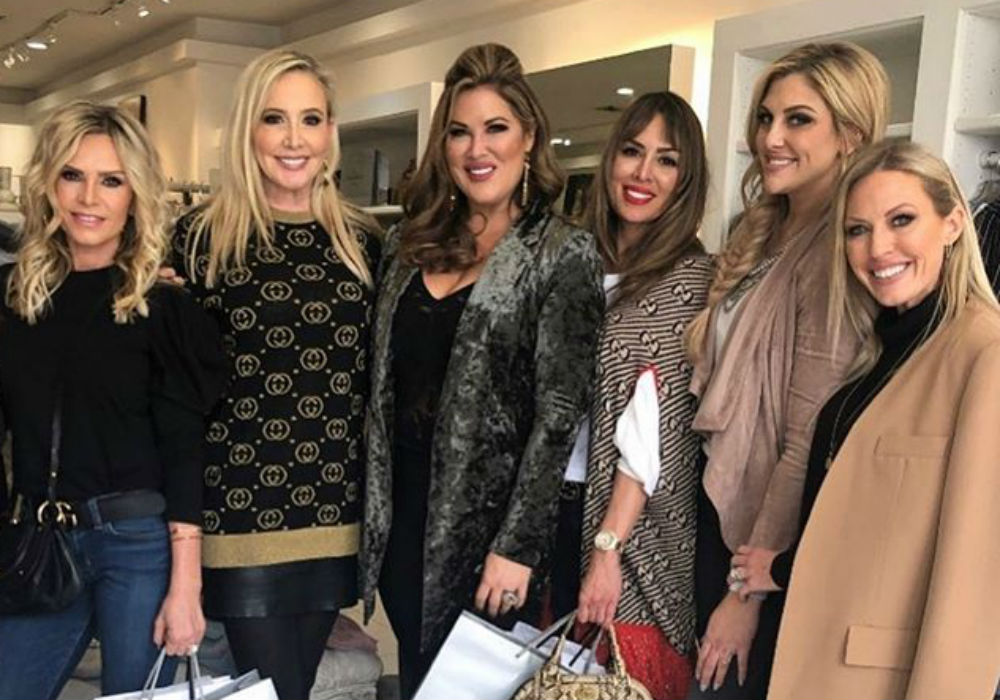 During the most recent episode of Real Housewives of Orange County, Kelly Dodd and Vicki Gunvalson seemingly ended their feud that began […] 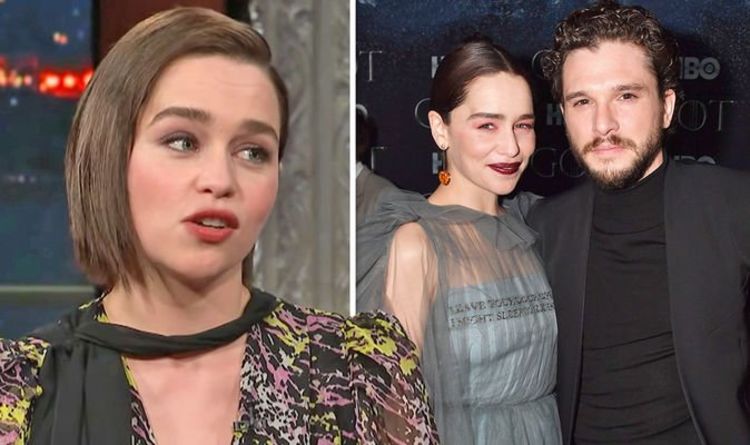 The actress, 32, is close friends with Kit Harington, also 32, having both starred in Game of Thrones since it first aired […]