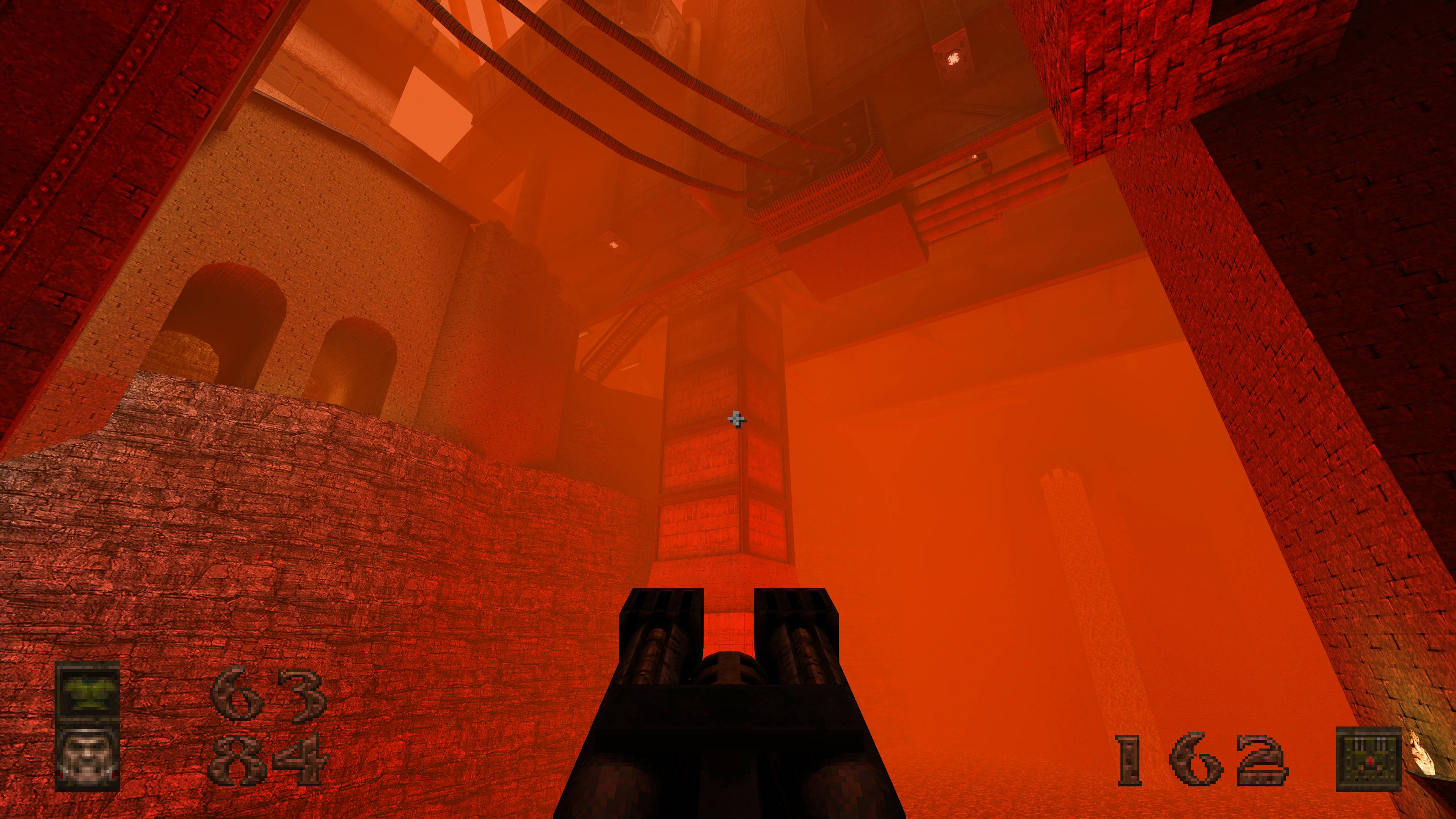 The Zenimax website currently has a bunch of open job opportunities at the Texas branch of id Software, and several of them mention the positions will be involved in “the development of a long-running iconic action FPS.” Assuming that Wolfenstein remains with Machine Games and Rage with Avalanche, that leaves Doom and Quake as the only id games that fit the bill—unless your personal definition of FPS includes Commander Keen somehow.

The job listings repeatedly mention “sci-fi and fantasy” when referring to environments, which sounds like Quake, and following this year’s remaster of the original, which came with a whole new episode, it would be a nice time for a follow-up. There was a rumor earlier this year about a Quake reboot being worked on by id and Machine Games with both singleplayer and multiplayer modes, and a female protagonist, though that’s all worth taking with the usual dosage of salt.

What would you want from a modern reboot of Quake? The Lovecraftian horror-fantasy of the first game, or the alien invasion body-horror of the second? High-speed movement, or something slower and more deliberate? Quake’s been a lot of things in its lifetime, and a new game could go in plenty of different directions. 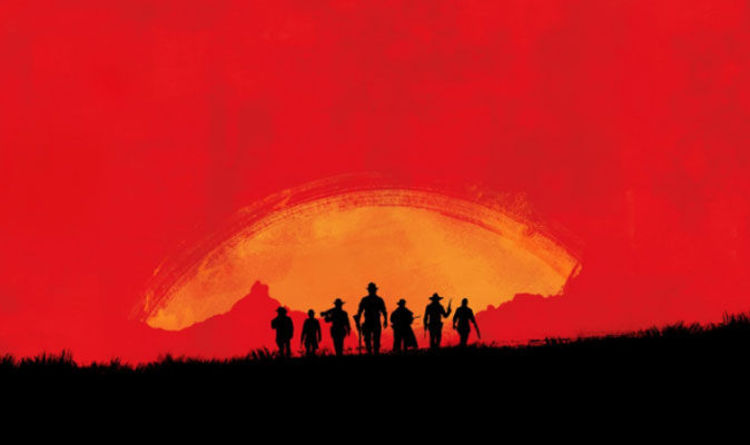 For everyone who now has access to Red Dead Redemption 2, it looks like there’s plenty of single-player action to keep you […] 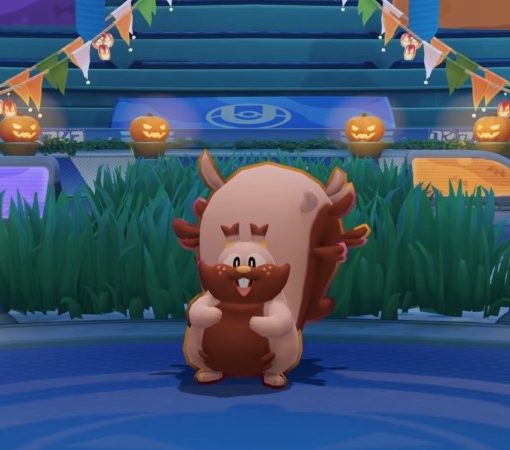 The hit MOBA Pokémon Unite gets its first Halloween event and it kicks off tomorrow. Greedent from Sword & Shield joins the fray along with […] 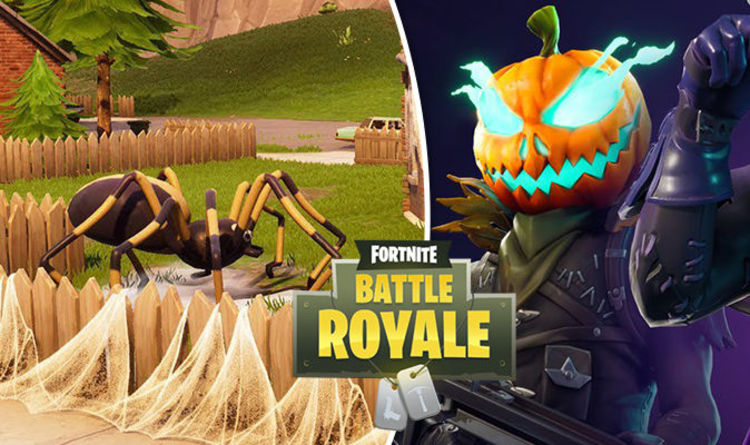 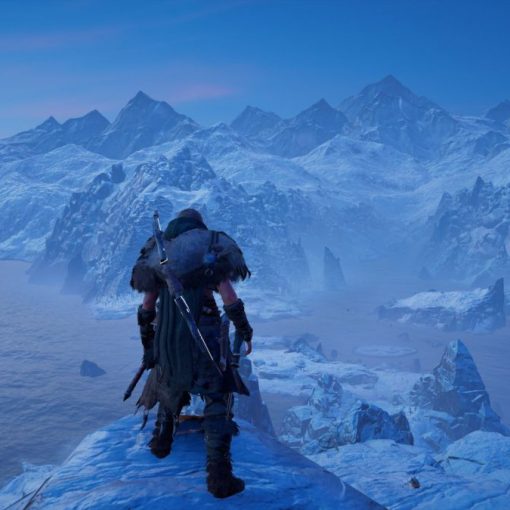 Looking to get hold of the powerful Isu weapons in Assassin’s Creed Valhalla? These special weapons—formed by a mysterious, advanced humanoid race […]