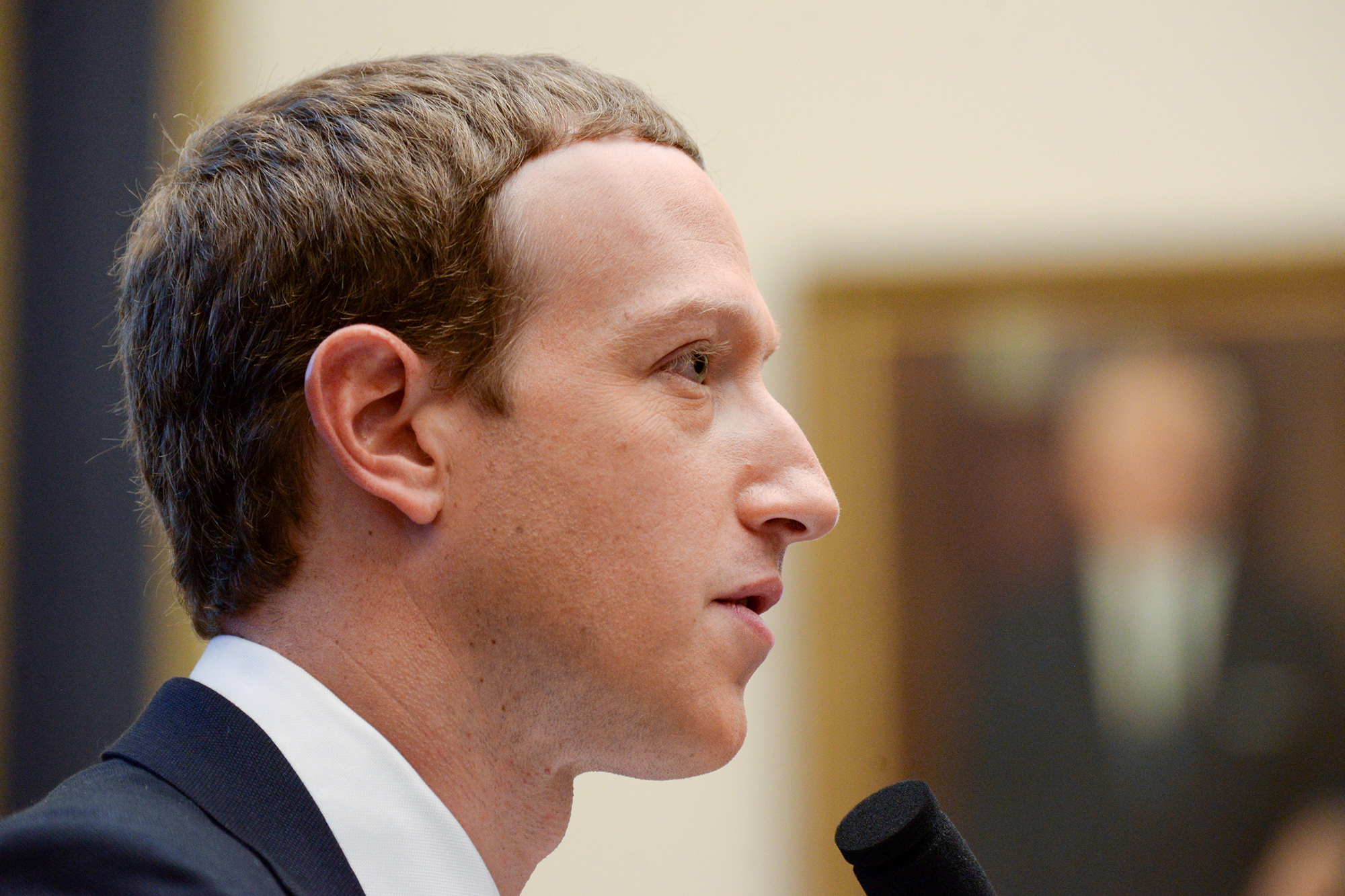 From the left: Facebook’s Hypocritical Critics

In an age of manufactured manias, we’ve seldom seen as openly stage-managed a crisis as the ‘Facebook Papers,’ ” snarks TK News’ Matt Taibbi. Ex-Facebook exec Frances Haugen “is now stringing together sequel cycles of outrage by looping in more than 17 news outlets . . . who are being given access to the scraps in her cache of documents.” Those outlets’ “near-unanimity in tone — tsk-tsking, morally outraged, and couched as part of a sweeping collective call for punishment — has been more than unusually ridiculous.” It’s “a whole army of commercial news outlets” slamming Facebook for profiting “off ‘divisive’ and ‘sensationalist’ content. This is like every fat-hawking burger chain from McDonald’s to In-N-Out teaming up to denounce the Big Gulp.

The “trailer for the new Hulu miniseries ‘Dopesick’ might be all it takes to resurrect the false narrative” that the “overdose crisis is the direct result of doctors over-treating their pain patients with opioids and turning them into ‘addicts,’ ” laments Dr. Jeffrey A. Singer at Reason. This narrative has doctors “getting manipulated by deceitful pharmaceutical company executives” indifferent to “condemning patients to the nightmare of addiction.” In fact, long-term opioid-addiction rates “among chronic non-cancer pain patients” are around 1 percent. Now doctors have been “terrorized into undertreating pain,” though medical use isn’t the problem: Per-capita opioid prescriptions “have dropped nearly 50 percent since 2012” even as “the overdose rate has surged from roughly 40,000 in 2012 to 93,000 in 2020.” Pain patients are the victims, “with documented increases in mental anguish and suicide from untreated or under-treated pain.”

Progressives’ “insular, self-validating community” holds “values and assumptions” too “often at odds with those of the rest of society,” worries The New York Times’ David Brooks. Notably: With public support, educators were already “finding ways to teach American history that both honor the nation’s achievements and detail the horrors of slavery, Jim Crow and systemic racism.” Meanwhile, “the progressive subculture has promoted ideas that go far beyond this and often divide the races into crude, essentialist categories.” Parents who ask about their own kids’ curricula “are told they are racist. Or they are blithely assured that there is nothing radical going on — when in fact there might be.” Beware: “When people sense that those with cultural power are imposing ideologies on their own families, you can expect the reaction will be swift and fierce.”

MLB Commissioner Rob Manfred this year pulled the All-Star Game from Atlanta as “a strident example of the powerful corporate punishment every state would face if Republican lawmakers” pass bills our “cultural curators” don’t like, snarks the Washington Examiner’s Salena Zito — yet he really “was just trying to avoid being canceled by the mob.” He’s offered not “a peep about Georgia’s election reform law as the Braves” moved into the playoffs, let alone ordered “that none of the World Series games would be played in Atlanta” after the Braves became NL champs. It “shows just how hollow and purely performative MLB’s decision was last spring.”

“The only thing more shocking than the bogus claim that Donald Trump colluded with Vladimir Putin to steal the 2016 election is the ongoing effort to advance that long debunked lie,” gripes RealClearPolitics’ J. Peder Zane. Special counsel Robert Mueller “failed to get the goods on Trump,” yet “ABC News is here to tell you those ludicrous stories about peeing Russian prostitutes and billion-dollar bribes just might be true.” Its latest documentary “provides a platform for the alleged author of those and other consequential fantasies, Christopher Steele.” “The first 50 minutes of the 68-minute program are a love letter to this former MI6 agent turned gun for hire,” culminating in “one of the most dishonest pieces of journalism ever aired.” 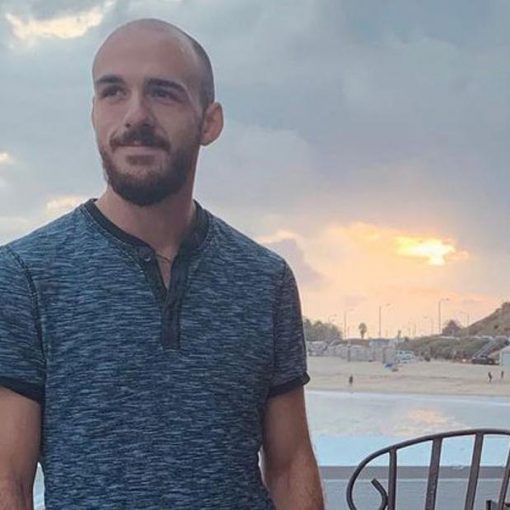 The Steelers’ game Monday night against the Browns will likely be be Ben Roethlisberger’s swan song at home in Pittsburgh. The 39-year-old […] A logo of Tencent is seen at its booth at the 2020 China International Fair for Trade in Services (CIFTIS) in Beijing, […]