China’s leader Xi Jinping is pursuing a dangerous policy on Taiwan which risks pulling the region and the world into a spiral of conflict, a Taiwanese MP has warned. A member of Taiwan’s Foreign Affairs and National Defense Committee, Wang Ting-yu has vowed his country is prepared to fend off an attack from the People’s Republic of China in the event Beijing miscalculates and triggers an all-out war between the sides.

Wang Ting-yu told Express.co.uk: “China wants to swallow up Taiwan if they could.

“So, since 2013, China tried to increase the integration of the air force, navy, their capability, they invest a lot of budget in their Air Force and the Navy.

“So when Xi Jinping…he has his agenda, he wants to be a king in China, he broke his [term limit] for the coming year 2022, and he enhanced his military.

“So his military try to increase conflict they are confident to create conflict in the South China Sea, in the borderline near India, and in Taiwan Strait even in the East China Sea close to Japan.

Last Weekend, Washington DC Correspondent Kethevane Gorjestani told France 24: “The White House is trying a little bit to clean up those presidential comments yesterday during a town hall where [President Biden] was very clearly asked whether the West would defend Taiwan in the case of a Chinese attack and he said, yes, we have a commitment to that.

“This morning the White House, trying to walk back those comments by Joe Biden saying Biden was not announcing any change in policy.

“They insisted that the US relationship towards Taiwan is based on the Taiwan Relations Act which means that there is continuous support from the US, for a Taiwan’s right to defend itself, and that the US continues to oppose any change in the status quo and meaning they’re giving a message to China not to act in a way that would change anything regarding Taiwan. 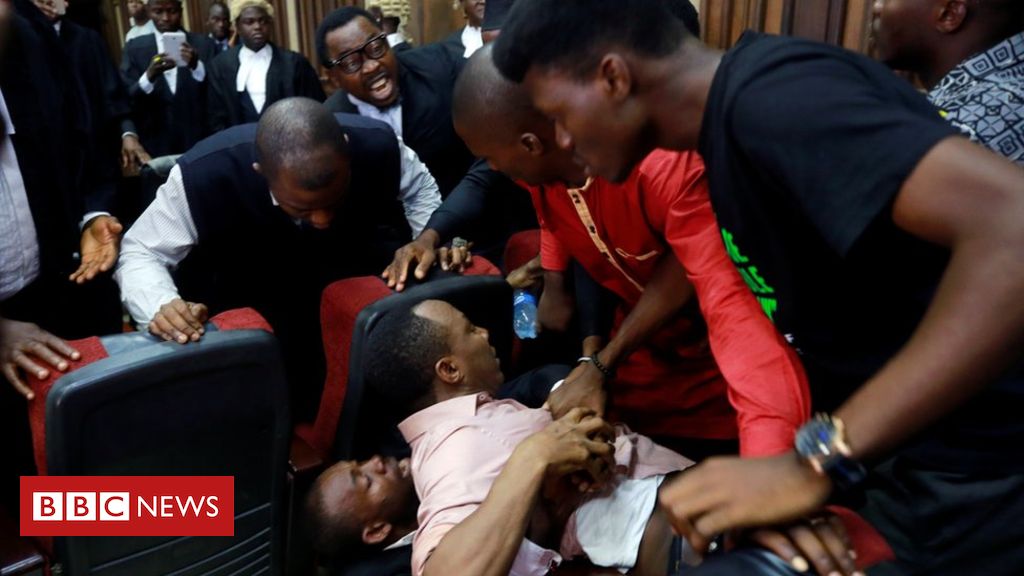 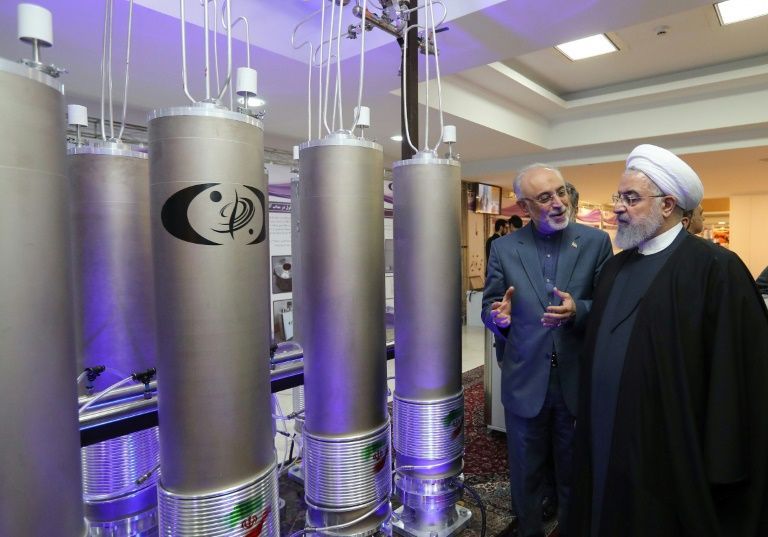 Tehran (AFP) – Iran said Saturday it has fired up advanced centrifuges to boost its enriched uranium stockpiles, in the latest scaling […] 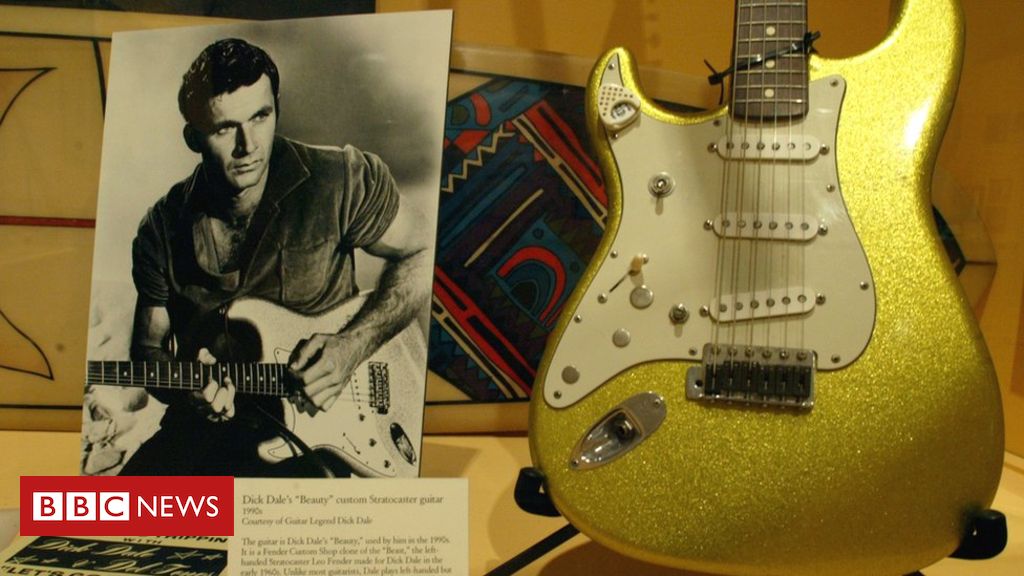 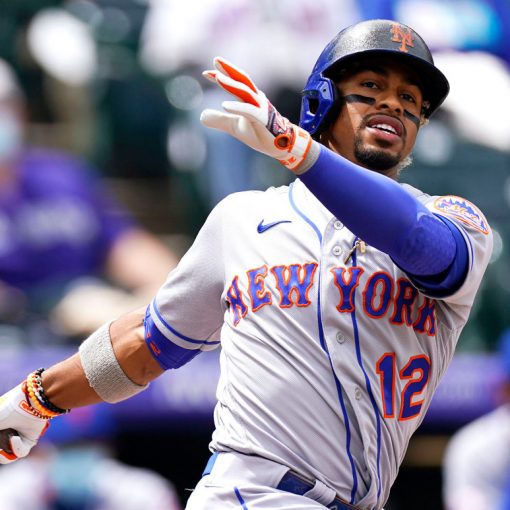 As he prepared for his first game as the Mets’ new hitting coach, Hugh Quattlebaum offered few clear answers, probably a mix […]